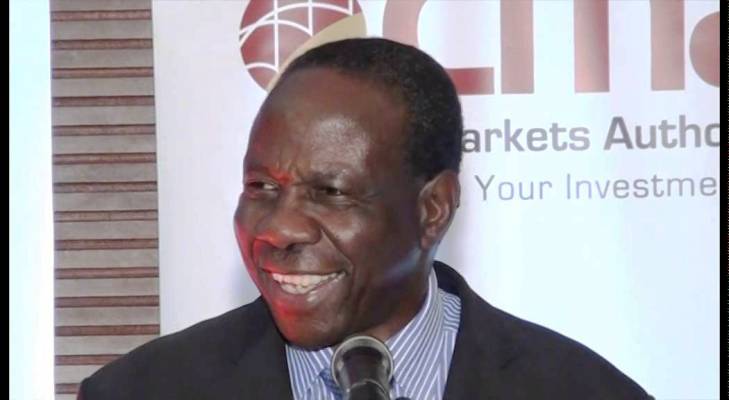 The Minister of Finance, Planning and Economic Development, Matia Kasaija has joined the ‘mushrooming’ radio business in Uganda.

Karuguuza Development Radio (KDR) is airing on frequency 100.3fm. It went on air last month. There are unconfirmed reports that he owns it with two other businessmen.

Appearing on the station for the first time early January, Kasaija, 73, a politician and rich farmer, said the station is the ‘Iraka Lya Boona’ (voice for all) and would focus on airing programs related to development, culture, religion and others that would contribute towards uplifting people’s lives in Kibaale district and neighboring areas.

Located in Karuguuza Town Council, KDR is the only radio station in Kibaale district. Several radio stations are airing in the new districts of Kagadi and Kakumiro that were recently cut off the greater Kibaale.

Historically, in Uganda, radio business was dominated by the state owned Radio Uganda up until the early 1990s when the first independent radio stations got licenses to operate – Sanyu and Capital fm – are among the first and oldest radio stations in Uganda. With time, other stations have joined the media industry and, according to the Uganda Communication Commission, the regulator, the country is flooded with over 250 fm stations, majority of those are owned by politicians. 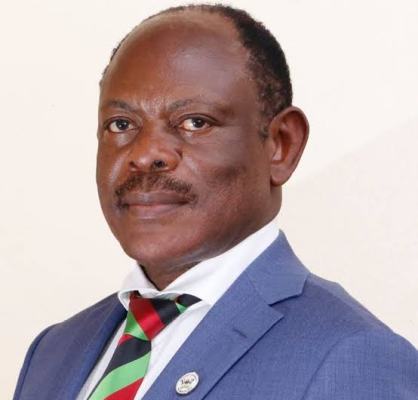 Makerere University Students Set To Get Laptops At Subsidized Prices