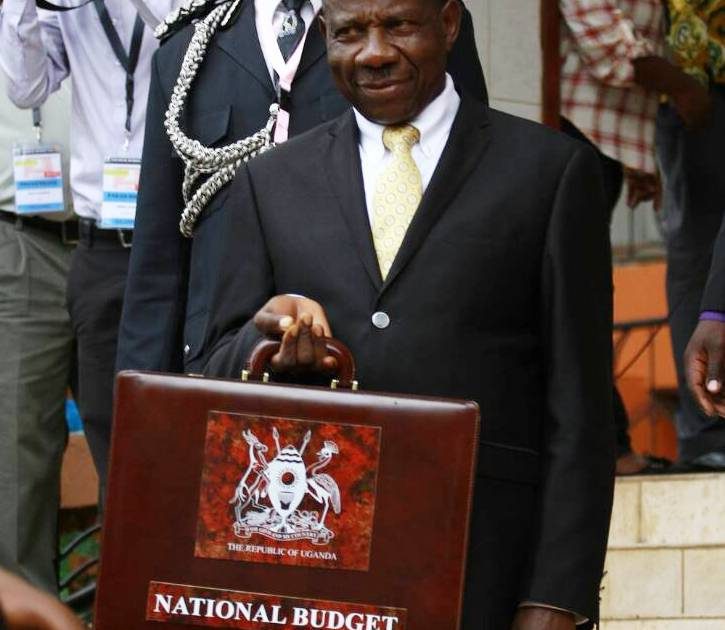 Uganda’s dream to achieve a lower middle income status by 2020 will not be possible given the rate at which the economy is growing. In fact, it may take even longer since Uganda’s recent budgets are not aligned with the Second National Development Plan (NDPII).

In line with Section 9(1) and (2) of the Public Finance Management Act 2015, accounting officers prepared and submitted their respective 2018/19 budget framework papers to the Minister of Finance to generate the National Budget Framework Paper. And the Minister is expected to ensure that the National Budget Framework Paper is consistent with the National Development Plan as provided for in Section 9(3) of the Public Finance Management Act 2015.

However, a Report of the Budget Committee on the National Budget Framework Paper for 2018/19 reveals that although alignment at sectoral level is 81%, the alignment at service delivery centres i.e. Local Governments Ministries, Departments and Agencies is below 25%.

“There is a great mismatch in alignment of strategic plans of sectors, Ministries, Departments and Agencies as well as Local Governments to the National Development Plan. Hence the foundations of the National Budget Framework Paper FY 2018/19 i.e. Local Governments Ministries, Departments and Agencies levels are inconsistent with the National Development Plan. This contravenes Section 9(3) of the Public Finance Management Act 2015,” the Committee report obtained by Business Focus reveals.

In line with Section 9(8) and 78(1) of the Public Finance Management Act 2075, the Committee report recommends that the Budget Framework Paper be approved with conditions that Ministerial Policy Statements for Local Governments, Ministries, Departments and Agencies without aligned, strategic plans should not be submitted to Parliament.

Further, the Minister of Finance, Planning and Economic Development should make a report to Parliament why the National Budget Framework Paper was prepared based on submissions of votes that lack strategic plans aligned to the National Development Plan.

Additionally, the Committee noted that Public investment is still lower than was planned in NDPII, which has translated into a less expansionary fiscal policy than was expected to boost the economy in NDPII.

“For instance, it is hard to see how the theme of industrialization for job creation will be achieved, since the interventions proposed seem unlikely to drive the theme,” the report reads in part, adding that Finance  Ministry has consistently failed to provide data on actual estimates and projections covering the previous two Financial years, current Financial year and next five Financial Years on the following macro indicators as required by the PFMA 2015: The average and year end gross domestic products; The rate of the inflation (average and year -end); The rate of employment and unemployment;  The average and year end exchange rate; The interest rates; and The money supply.

In his response the Minister explained that “the GDP gross rate and inflation rate were provided. That the rate of employment and unemployment are not collected on a regular basis and are therefore not available. The average and annual exchange rate are not provided to avoid speculation on foreign exchange movement. That interest rate and money supply will be provided by Bank of Uganda (BOU) in due course’.

The committee observed that the indicators the Minister failed to provide are central in monitoring the performance of the interventions in the budget. “The absence of these indicators renders the analysis of the performance and forecast of the budget practically difficult,” the report says, adding that in the next FY, the Ministry should have no more excuse for non-compliance; for the Law has been in  place long enough to have put in place systems to comply with all the legal requirements. 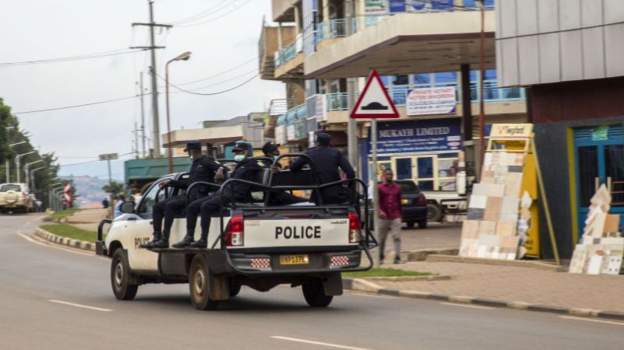 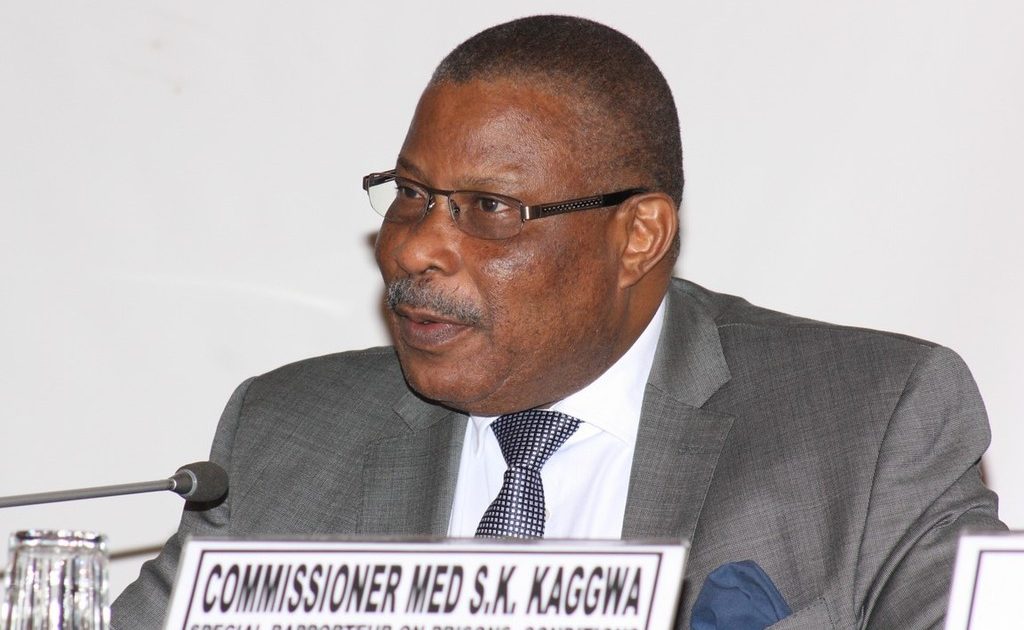 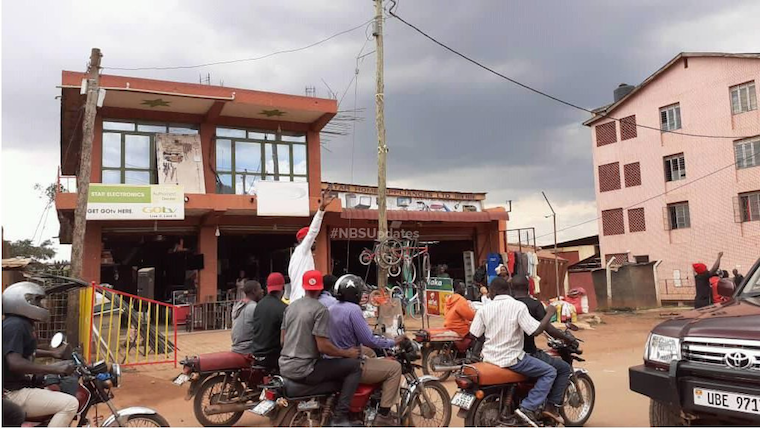