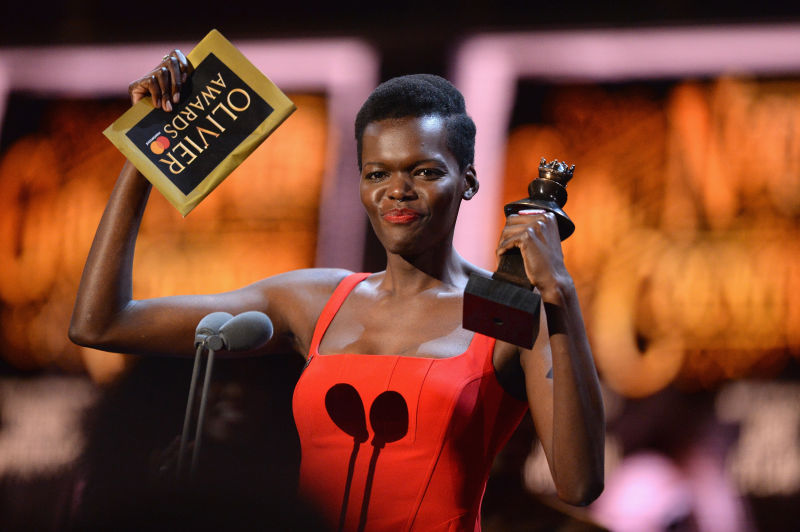 In the latest casting news, Ugandan-born actress and composer, Sheila Atim is among the cast of 8 rising stars featured in the upcoming Game of Thrones prequel, due for release in April 2019.

Apart from her extensive theatre portfolio, the actress has also featured in productions such as Twelfth Night (2018), Bounty Hunters (2017) and Sulphur, White(2019), The Donmar Warehouse’s All-Female Shakespeare Trilogy (2018) and Halcyon Heights (2016).

Atim is a recepeint of the Laurence Olivier award for Best Actress in a supporting role in a musical and the Jack Tinker Award for Most Promising Newcomer for her role in Girl From The North Country.

She currently features in a play titled, ‘Time Is Love’ at the Finborough Theatre in London, running from 1st – 26th January 2019.

Before moving to London to study biomedical science at King’s College London and drama & singing at ‘Wac Arts College’, the Ugandan-born, Essex raised actress modelled as a teenager. She’s also into music, theatre and science.

The decision to feature Black actors has been welcomed by viewers as the show has long been criticized for its lack of Black actors hence the upcoming prequel is refreshing and has many eagerly anticipating its release. 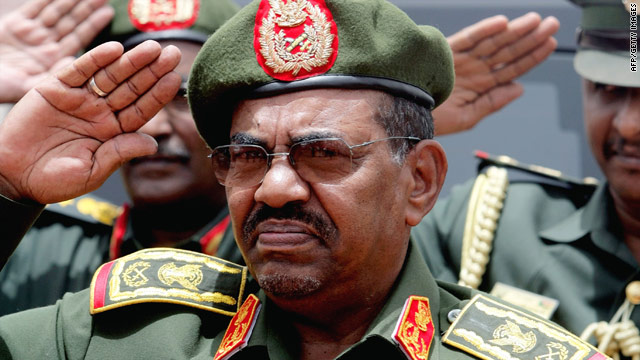