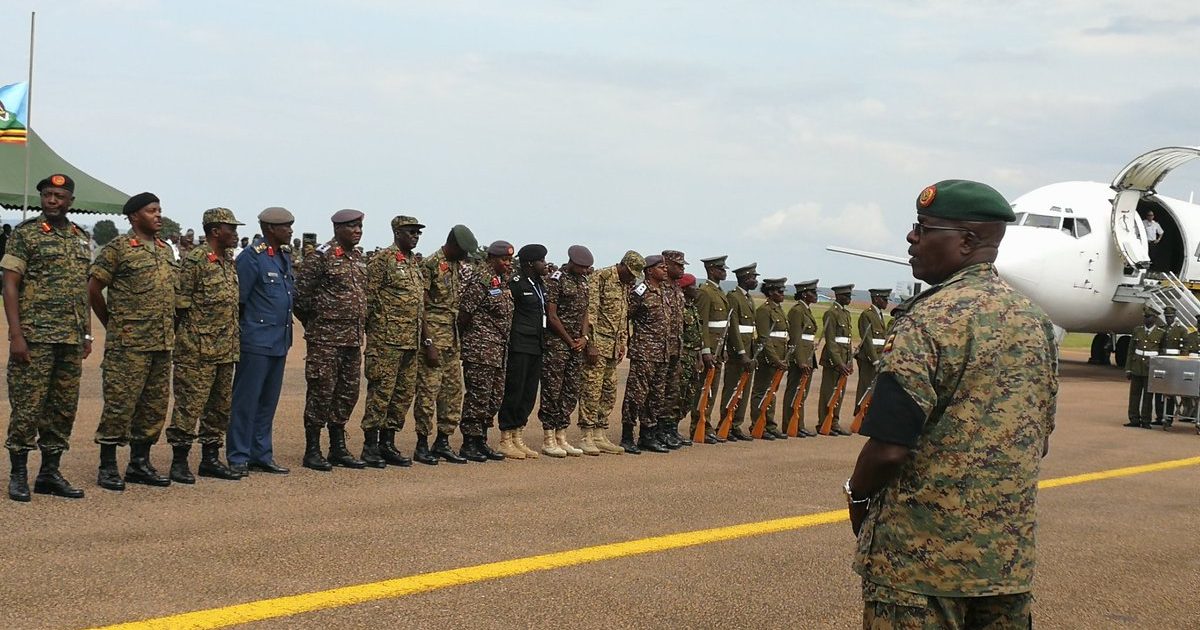 A new report indicates that Uganda made a comeback last year to emerge the top spender on arms in East Africa while Kenya and Tanzania sharply cut their purchase of military weapons.

According to a report released by the Stockholm International Peace Research Institute (Sipri), Uganda ended its lull with its last year’s arms stockpile worth Shs65bn, a departure from 2016 when it made no purchases.

The report indicates that Kenya slashed its spending by half to Shs46.9bn from Shs101.1bn a year earlier while Tanzania didn’t make any purchase.

The Kenya Defence Forces last July also received the last two of the eight Bell Huey II helicopters it ordered from the United States to reinforce its air assault capability against terrorists.

Tanzania’s non-action comes amid an austerity push by President John Pombe Magufuli who has cut back on expenditure deemed non-essential.

The country does not make public its military purchases, and only Parliament is mandated to scrutinise expenditure by security organs.

BoU Boss: Crane Bank Sale To Dfcu Was A Blessing

YEAR ENDER: Economy Grows Than Expected But Ugandans ‘Don’t Feel It In Their Pockets’ 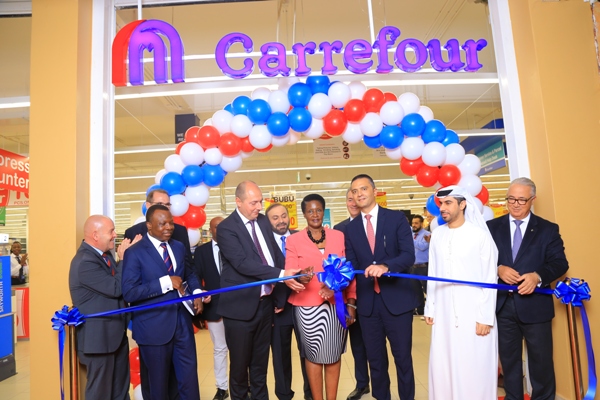