The Uganda Shilling carried losses early in the week as demand soured breaching a technical level during the week ending 12th January 2018.

Trading was in the range of 3660/3670. The sustained weakening triggered the Central Bank intervention on the sell side, an action that calmed the markets and restored stability.

In the interbank money market, overnight funds traded at 7.50% while one week money traded at 9.50%.

There was no Bank of Uganda (BoU) Primary auction on the calendar, trading was restricted to the secondary market.

In the regional markets, the Kenya shilling strengthened on the back of improved inflows mainly from remittances and horticulture sector. Trading was in the range of 102/95-103/15.

In international currency markets, the US dollar was on the back foot after a hawkish tone from European Central Bank and poor US retail data. The green buck touched the lowest since opening of the year and near critical break out point.

In commodities, oil prices touched the highest point seen in last three years trading at USD 70 per barrel as OPEC production cuts continue to pay off.

“Outlook for the [Uganda] Shilling indicate very little activity on the cards for the coming week as the markets remain long on the dollar and corporates enter mid month tax payment period. The Shilling will likely hold at the current levels,” says Stephen Kaboyo, an analyst and Managing Director at Alpha Capital Partners. 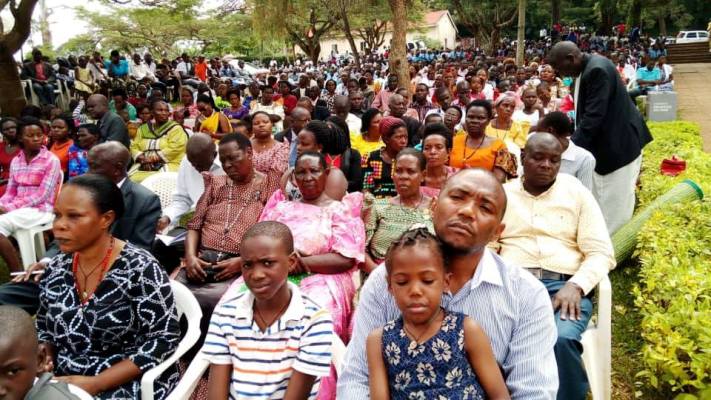