The Uganda Shilling weakened and breached the key resistance level and traded above the 3600 during the week ending 13th October 2017, driven by the surge in demand from importers and inter-bank.

The offer of 130billion, lower than usual, was downsized due to liquidity considerations.

In the regional currency markets, the Kenya Shilling was stable despite the political turmoil, largely supported by significant Diaspora remittances and horticulture flows.

In international currency markets, the dollar lost ground following the release of the Federal Reserve minutes that highlighted concerns about the low inflation environment in the US.

Stephen Kaboyo, an analyst and Managing Director at Alpha Capital Partners, says: “[Uganda] Shilling forecast indicate underlying depreciation pressures mainly from importers positioning for end of year imports. The demand is likely to continue playing out even as corporates stay out on account of mid month tax payments.” 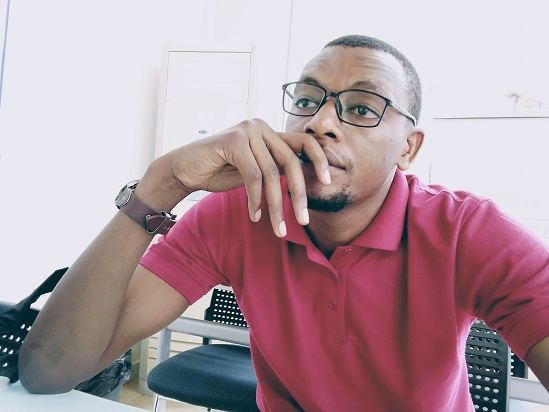 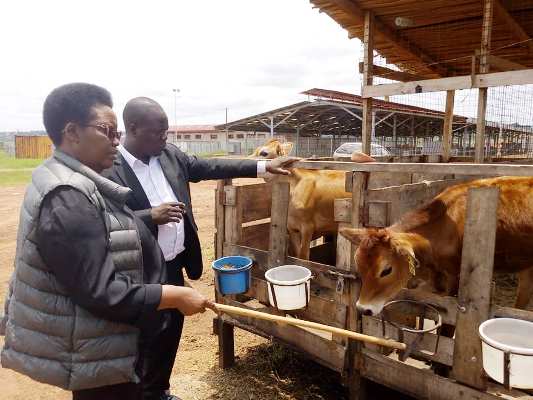