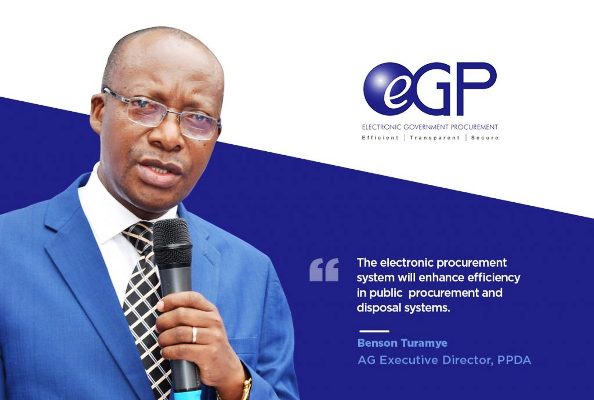 By Aloysious Kasoma
Uganda will save approximately Sh700bn annually if the new Electronic Government Procurement (eGP) system is fully installed, the Public Procurement and Disposal of Public Assets Authority (PPDA) has said.

The project to digitize procurement will be funded by the World Bank with $5M and Sh1.9bn annually by the government for the period of 5 years.
It is estimated that government loses up to Shs700bn due to corruption tendencies involved in the prevailing bidding process of all public procurement practices.
Speaking to the journalists at PPDA offices in Kampala on Friday, the PPDA Ag. Executive Director, Benson Turamye said: “We must remove hindrances and eGP is one path. We will save Shs700bn per year and corruption levels will decline. A 2015 survey found out that 52% said that they gratified public officials to win projects.”

Florence Nakyeyune, the eGP Project Manager said the project will be implemented across the country and so far 10 out the 360 government entities are undergoing a pilot study with effect from 1st July this year.
“We have 360 entities managed by 42 staff. We hope it will be effective; the bench marking was done in Ghana, Zambia and Cyprus with due diligence,” she explained.
Among the 10 entities for the pilot study include UNRA, PPDA, NITA Uganda, KCCA, CAA, NSSF, and Ministry of Finance among others.
According to Turamye, the corruption index in the procurement process is high yet there is over 50% expenditure on public procurement and only 5% of the National Development Plan (NDP) is implemented. 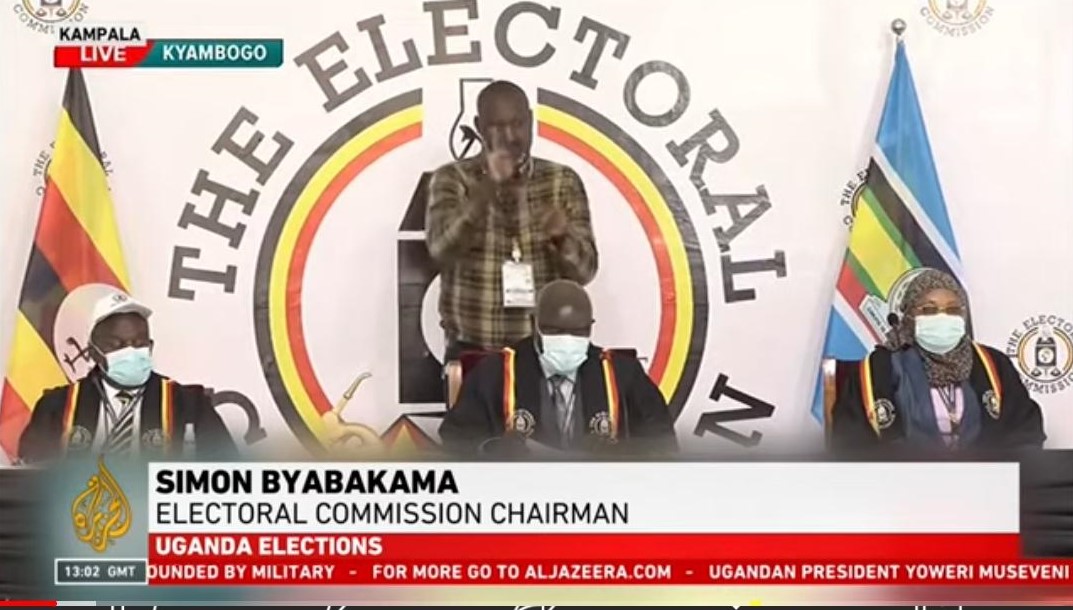 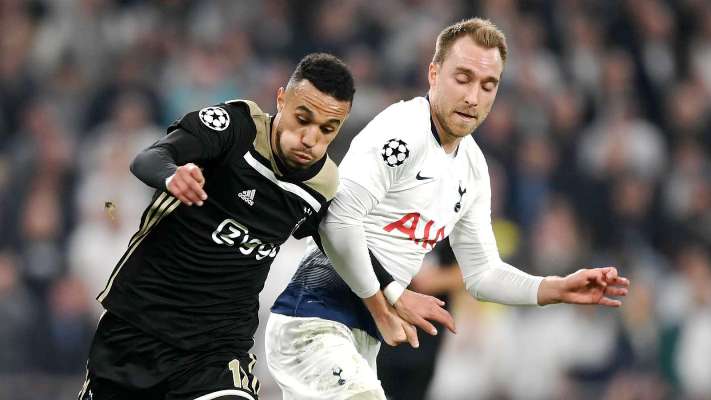