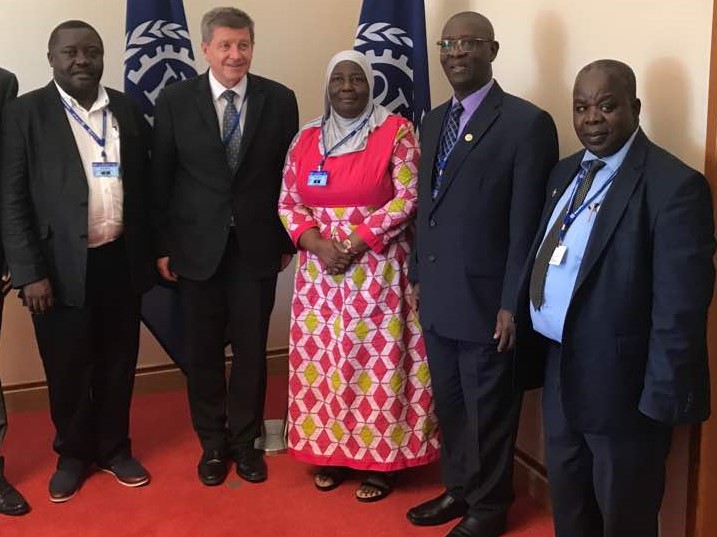 The Africa Government Group led by Uganda has threatened to pull out of discussions of the International Labour Organization (ILO’s) Standard-Setting Committee on Ending Violence and Harassment in the World of Work Convention if Lesbians, Gays, Bisexuals, Transgender and Intersexes (LGBTIs) are given special attention.

The 54 African member states Group accuses other member States of trying to entrench in the Convention a list of what defines vulnerable groups, with LGBTIs given special attention.

Over the last two weeks, the Committee where the Gender Ministry’s Permanent Secretary Pius Bigirimana is the designated Spokesperson for Africa has been in session to develop new standards on prevention and protection against violence and harassment at work.

The standards are meant to protect workers, whatever their occupation, and whether in formal or informal, urban or rural areas. The Committee is supposed to offer a guiding framework on how to prevent and address effectively violence and harassment at work.

Its deliberations will culminate into the issuance of new instrument or instruments to meet the current needs of work, but also responsive to the new risks concerning violence and harassment at work.

In a statement submitted to ILO on behalf of the Africa Group, Bigirimana explained that initial discussions by the Committee had adopted the language of vulnerable groups without any listing under paragraph 10 of the proposed conclusions.  However they were shocked when a list, which included LGBTIs was incorporated into the document.

“We have noted that some groups within the Committee have approached this discussion as an opportunity to inject in the international human rights agenda certain ideologies, values and practices that are contrary to the values and norms of a considerable number of member states.” The statement read in part.

“We think that consensus can only be reached if respect is shown for the rights of sovereign member states to develop laws and policies that are appropriate to their national circumstances.” The statement added.

The Africa Group re-echoed its commitment to the process of drafting a Convention supplemented by a Recommendation but demanded that the instrument to be adopted should use language that allows member states to expand the scope of vulnerable groups as per national circumstances.

“We therefore wish to reiterate our earlier position that there should be no listing of vulnerable groups. This is because we cannot agree on an exhaustive list. To attempt to do so is to create a hierarchy of vulnerability over which we cannot have consensus.” The two-page statement read.

They further demanded that paragraph 26 that listed the vulnerable groups should be expunged from the record.

They noted that other groups had not been shy to say what they do not like about the text and therefore, Africa’s right to say what it does not agree with should be respected; more so where Africa is not stopping any country from giving broader meaning to the term vulnerable groups.

They cautioned that if Africa’s concerns are not taken into consideration, Africa would have to reconsider her support for the Convention.

The discussions occasionally stirred a heated debate led by Uganda as the African Group held onto their views and values as Africans.

The latter stages of the discussion were steered by the Gender Ministry’s Director of Labour, Martin Wandera who not only fit in Bigirimana’s shoes but managed to take stride in them when the African Group walked out of the committee.

This led to a stalemate because there was no vote on the amendment leading to a deferment of the matter to the Committee’s next sitting that occurs at next year’s annual Labour Conference. 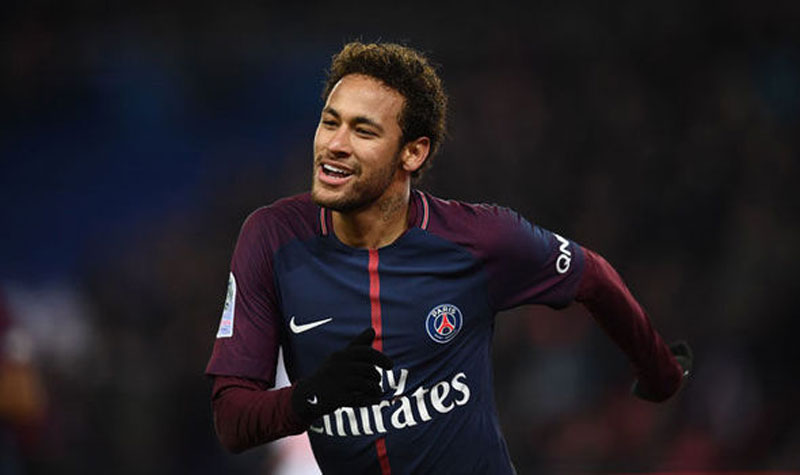 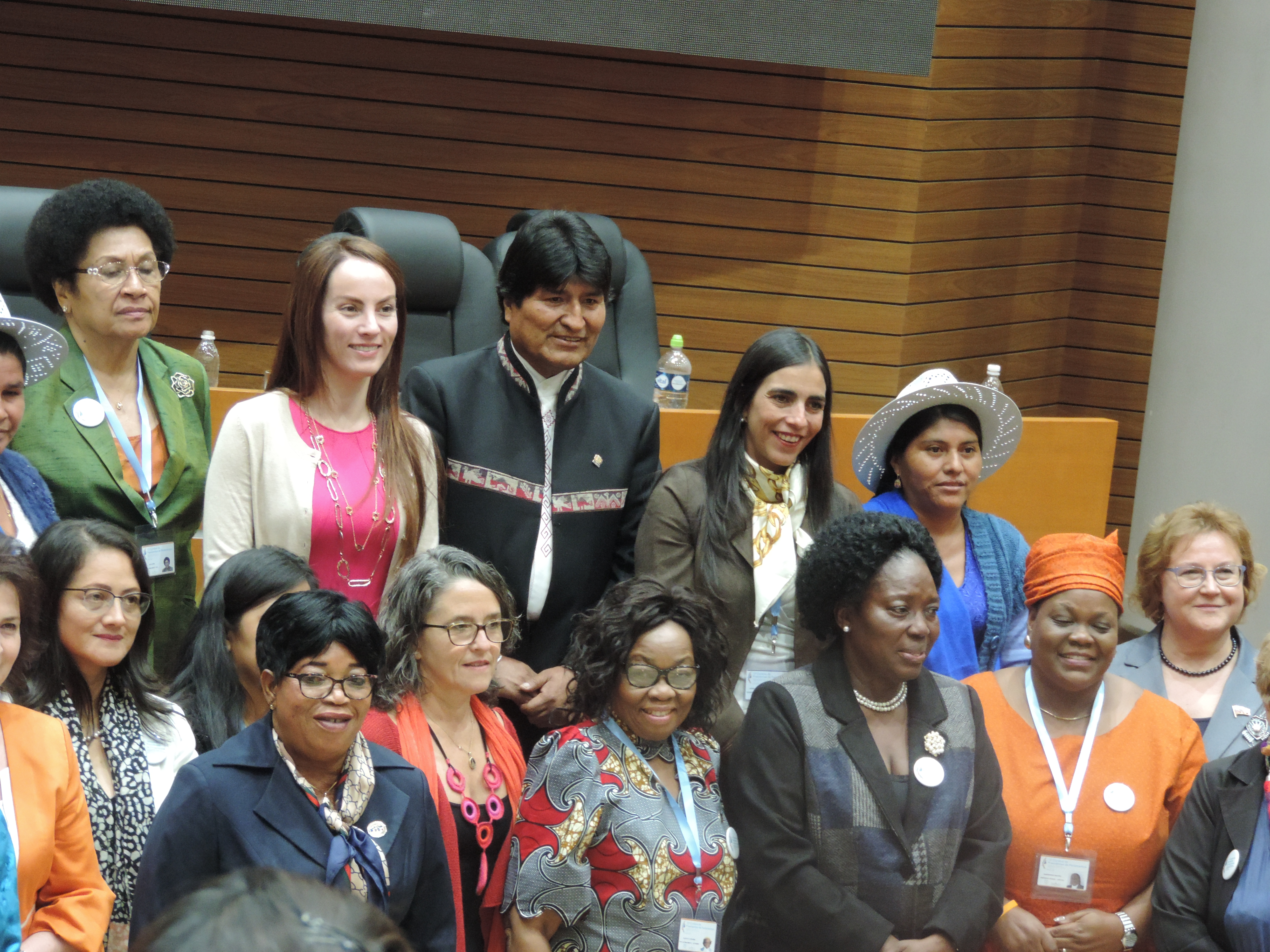