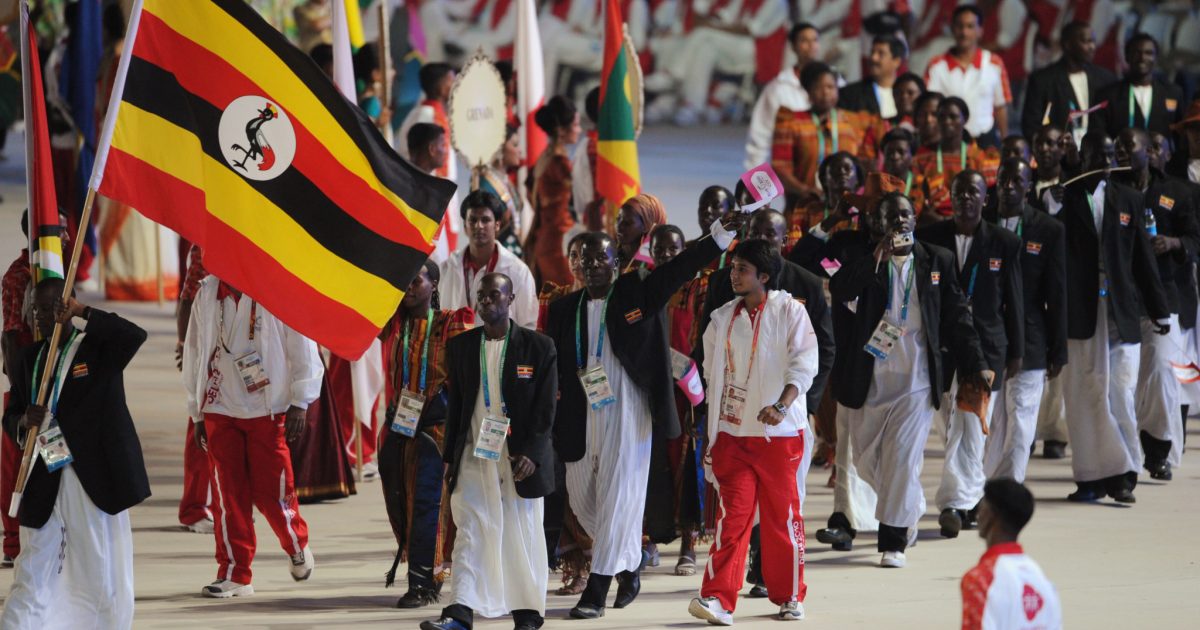 Uganda sports authorities on Thursday said some athletes attending the 2018 Commonwealth Games in Australia are missing.

Patrick Ogwel, the team manager and assistant secretary at the National Council of Sports told international media that two weightlifters did not return to the Gold Coast Commonwealth Games village on Wednesday.

“We are having a meeting later in the day to understand the whole matter because the weightlifting official told us the two athletes had “gone visiting”. According to the rules no athlete is supposed to go out without an official to accompany them,” said Ogwel.

Uganda sent 69 athletes to the Games to participate in 11 disciplines.

Uganda has already won two gold medals through Joshua Cheptegei (5,000m) and Stella Chesang (10,000m) as well as Mercyline Chelangat who bagged a bronze medal in the 10,000m race.

Another boxer Juma Miiro is already assured of a medal after qualifying for the semifinals in the 46-49kg weight category.

Cameroon on Tuesday confirmed that eight athletes, six men and two women have vanished from the Games. 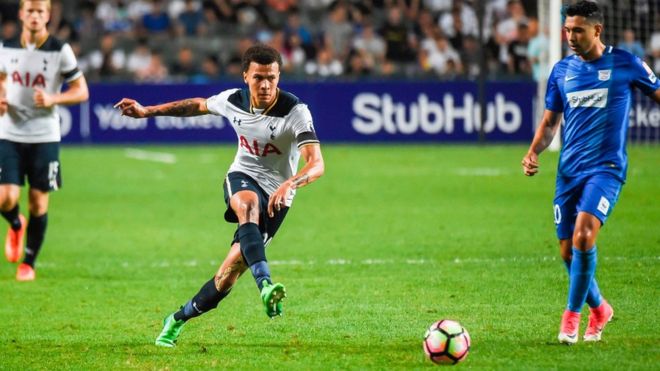 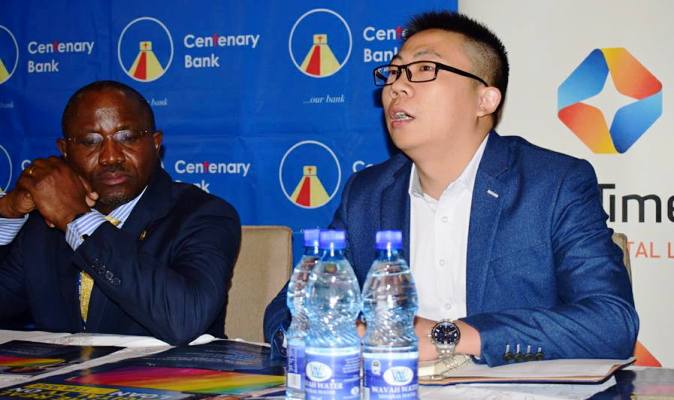