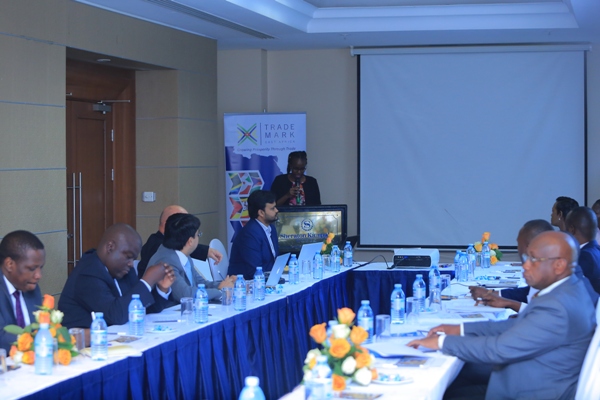 The Cost effective rail freight logistics report has indicated that for Uganda to achieve a dream of becoming a regional logistics and distribution hub, a multimodal transport system should be adopted.

Multimodal transportation is a combination of several shipping modes like a truck, rail, ocean or air to deliver freight to its destination. Multimodal shipping suggests all of your freight movements are handled under a unified bill of lading, even if different carriers are moving it.

According to the study report that was developed by Crisil Risk and Infrastructure Solutions based in India together with Africa Economic and Social Development Consultants based in Kenya, Uganda can become a regional distribution hub and a home of the biggest freight logistics companies.

The report was funded by TradeMark East Africa and Ministry of Works and Transport.

The National Logistics Platform Uganda, (NLP) Coordinator, Diana Karimba while speaking at the release of the report at Sheraton hotel in Kampala, noted that while Uganda is a land locked country, it is also blessed to be at the heart of the great lakes region, putting it at the centre of trade within the East African region.

“Uganda offers the cheapest labour and power in the region. However, our cost of transport and logistics is still very high compared to our coastal partner states. This is partly because of the poor infrastructure, connectivity and policy environment,” Karimba said.

She added: “The vision of transforming Uganda into the regional Distribution Hub is achievable and the Ministry of works commissioning a team to undertake a Cost effective rail freight logistics study is a step towards the right direction. We would like Uganda to be the home of the biggest freight logistics companies in the world. With the signing of the AfCFTA, the time is now to position ourselves.”

Rosemary Tibiwa, tThe Commissioner, Transport Services and Infrastructure at the Ministry of Works and Transport said that it is government’s policy to develop and provide efficient and effective transport services and infrastructure to spur the economy.

“In the past, water transport was very effective. How do we revive it to move back to the levels it was at in the past? We can’t have any economic development without a sustainable and effective transport system. The Ministry of Works plans to develop modern and cost effective / efficient rail freight corridors in Uganda,” Tibiwa explained.

She said that with the report containing strong and clear recommendations, it remains to be seen how soon Uganda will adopt and implement it.

The Programs Manager, TradeMark East Africa Uganda,  Sandra Kirenga, said that the report comes at a time when Uganda is dealing with a situation of moving cargo from rail to road and to rail again which will increase time and costs involved.

“We at TradeMark EA are willing to support both the Government and Private Sector to undertake more efforts aimed at improving the sector.  I thank Ministry of Works and Transport for leading this exercise and establishing a steering committee to guide the process,” she said

Over the past few years, according to the report there have been multiple developments on both the Northern and Central Corridors to strengthen infrastructure and connectivity. Various projects are being planned and implemented on both corridors, with the development of standard gauge railways (SGR) being one of the major advances. Notably, the SGR section between Mombasa and Nairobi is currently operational and is being further planned to be extended to Uganda via Naivasha and Kisumu.

On Uganda’s side, there are plans to rehabilitate Meter Gauge Railways (MGR) sections and upgrade to SGR, aiming to provide the region a homogenous, high capacity, and efficient railway infrastructure.

On the Central Corridor, too, multiple projects are under implementation to remove the infrastructure bottlenecks and enhance its competitiveness for trade. Among the major projects, the development of SGR between Dar es Salaam and Mwanza Port on Lake Victoria is considered to be an inflexion point, which, along with the development of the state-of-the-art intermodal port Bukasa port in Uganda, is expected to enhance competitiveness of this corridor for trade. 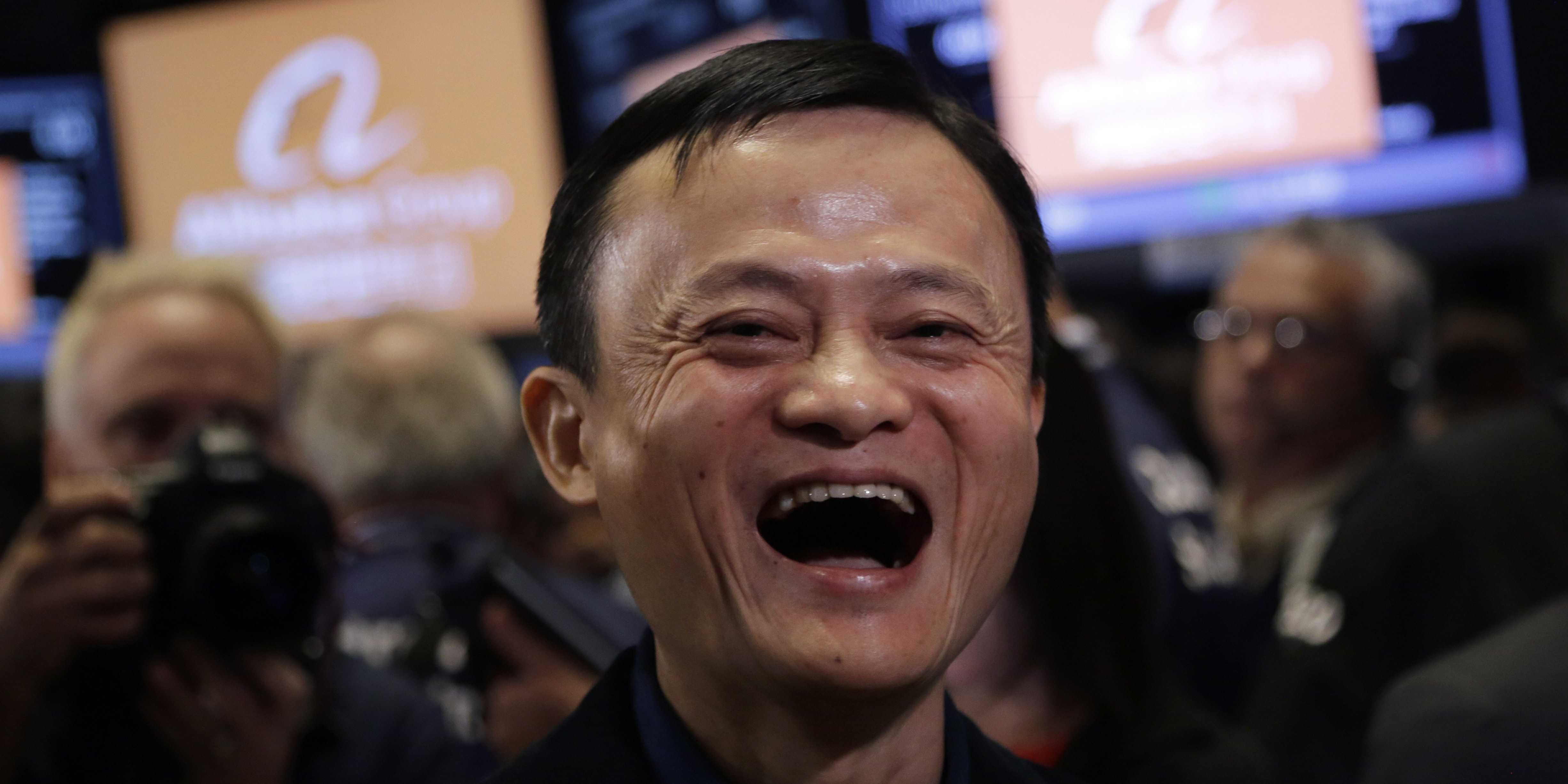 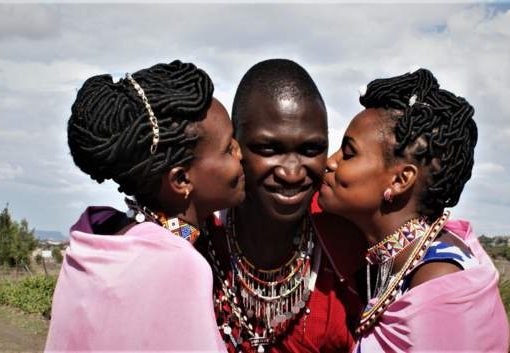 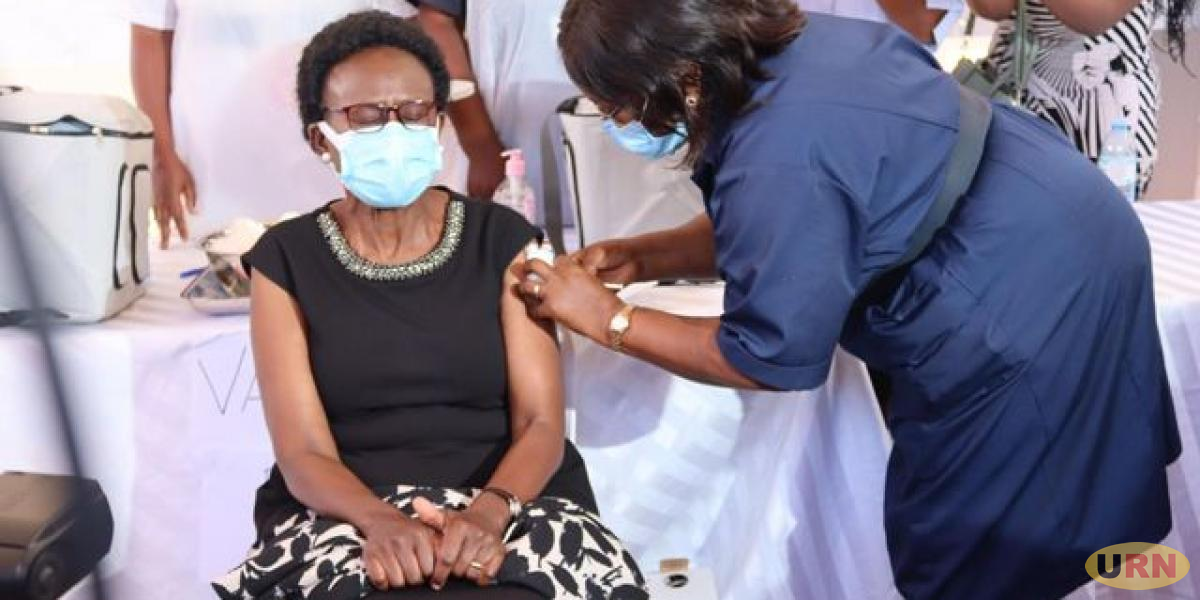