Less than a week since Parliament passed a motion to inquire into alleged misconduct of UPDF soldiers in civil matters, artisanal miners in Busia district have appealed to Parliament to halt military deployment in the gold mines, accusing it for defending interests of a foreign investor.

The Small scale gold miners told legislators on the Committee of Natural Resources that the army is shielding a Turkish investor identified only as Mustafa, who manipulated one of the local miners associations to enter into agreements which were breached seeing over 100 miners evicted by the army.

“We had an investment agreement with him of US$4 million which he has not honoured. We agreed to give him shares on condition that he gives us machinery but he hasn’t brought any. He has, now evicted people and we haven’t been mining for almost a year, “said Padole Steven, Chairperson Busia United Miners Association.

The Natural Resources Committee which is on a two day oversight visit to the Eastern region met the miners on Saturday, 14 December 2019. The meeting follows an outcry from artisanal miners accusing security operatives of torture, extortion of money and unfair issuance of licenses from Ministry of Energy and Minerals Development.

The miners who attended the meeting and raised their concerns

“This Turkish man has used his money to influence authorities to be on his side. He even lied to court that he has license, we have even heard he has gone ahead to meet the minister of energy despite an earlier court ruling requiring him to present a license within six months, “said Kwemboi George, Chairperson Tiira Small Scale Mining Association.

The Committee urged the Ministry of Energy and Minerals Development to fast track drafting of the Bill on mining in order to protect interests of artisanal miners.

The chairperson of the Committee, Hon Keefa Kiwanuka cited the cases of miners in Mubende and Buhweju who have been evicted under similar circumstances.

We appeal to government to expeditiously draft the law on mining such that rights of small scale miners are protected, ”Kiwanuka said. .

On deployment of army which according to the local Police Minerals Protection Unit was done without consultation with the Police, Hon Kassiano Wadri (Ind, Arua) urged Ministry of Energy to task Ministry of Defence to withdraw the army as court hears the case.

Officials from the Minister of Energy and Mineral Development instead blamed the  local miners for conniving with Mustafa to sign agreements incognito on behalf of their associations.

“Miners entered into agreement with the Turkish man and gave him 49 per cent of shares; he connived with some members who gave rights of mining of over 50 years,” said Zachary Baguma, Assistant Director   Directorate of Geological Surveys and Minerals.

Baguma advised the Committee to interact the Turkish investor, who he said possesses documentary evidence for all agreements. 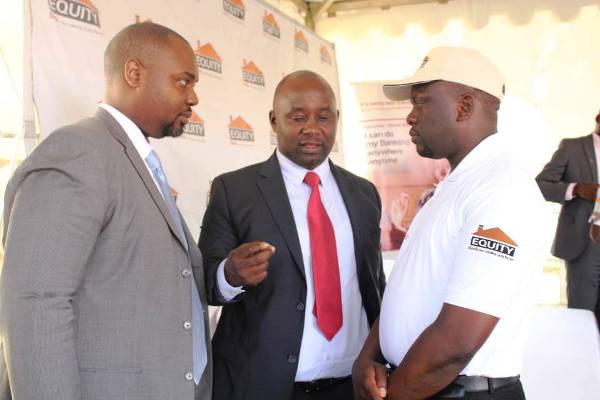