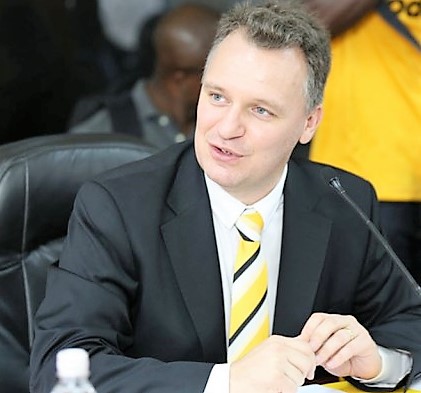 Last week, media reports indicated that MTN Uganda had switched off Africell subscribers from calling MTN numbers over what it called non-compliance.

However, both Africell and Uganda Communications Commission (UCC) say MTN’s actions unlawful and that MTN did not consult the regulator on the alleged “non-compliant” operators.

Africell Legal team has since clarified that their network is compliant with regulations set by UCC, adding that MTN’s actions were illegal, made in bad faith and amounted to breach of the interconnection agreement, hence denying millions of Africell subscribers the right to make calls.

“It is therefore no surprise that MTN was ordered by the Uganda Communications Commission to immediately restore interconnection services to Africell Uganda on 9th May 2017,” said the Africell Chief Operations Officer, Mohammad Ghaddar.

In the letter addressed to MTN, UCC cautioned the telecom giant over their continued illegal acts over other players.

It should be noted that MTN Nigeria was fined US$5bn for contravention of compliance rules, while on May16, 2017, MTN Rwanda was fined 7 Billion Rwanda Francs over breach of license obligations. 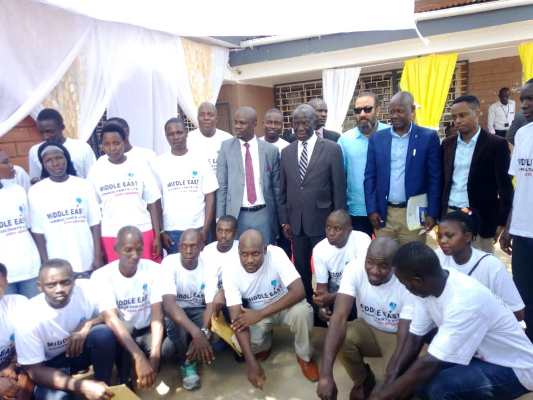 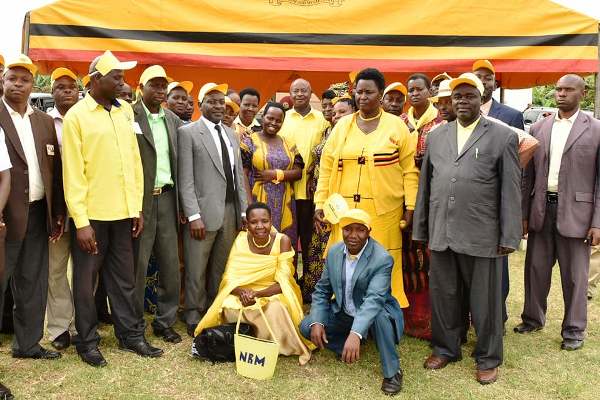 Sand Mining Regulations Will Be Ready By June-Energy Ministry