Secretary of State Michael Pompeo has asked African governments to adopt the Trump administration’s limited-government approach for economic success, taking a veiled swipe at the Chinese model of debt-heavy infrastructure projects that have permeated the continent.

Pompeo lambasted centralized planning and heavy government spending, decrying the “failed socialist experiments of years past” during a speech in Addis Ababa, the Ethiopian capital, on the final day of a three-nation swing across the continent on Wednesday.

He said a South African plan to expropriate private property without compensation would be “disastrous” for its economy.

“He wants more to happen between the U.S. and nations all across Africa.”

Pompeo has made business ties the main focus of his trip to Senegal, Angola and Ethiopia this week. In Angola, he praised what he called the government’s push to clean up rampant corruption of years past. His message is all part of a bid to lure African nations away from their deepening relationships with China and advocate for the U.S. approach of business partnerships and private-sector investment.

He didn’t mention China by name in his speech, but he’s called out the threat posed by countries’ willingness to take on expensive debt from the country during his trip, and the target of his criticism was clear.

“Not every nation doing business in Africa from outside the continent adopts the American model of partnership,” Pompeo said. “Countries should be wary of authoritarian regimes and their empty promises. They breed corruption, dependency, they don’t hire the local people.” 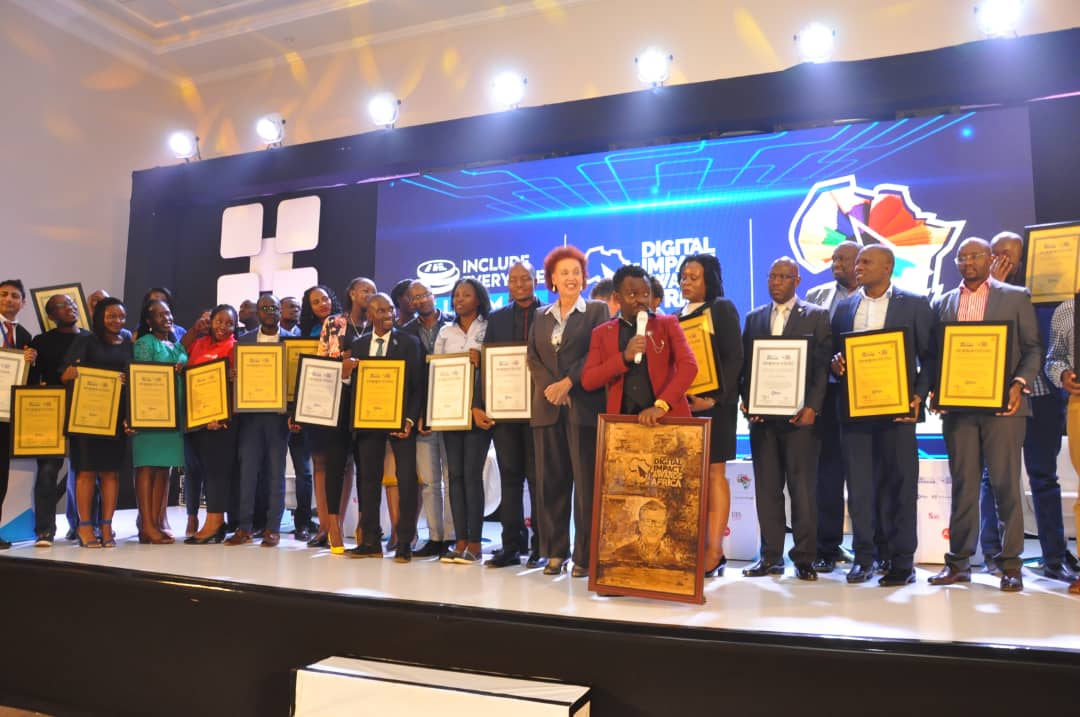 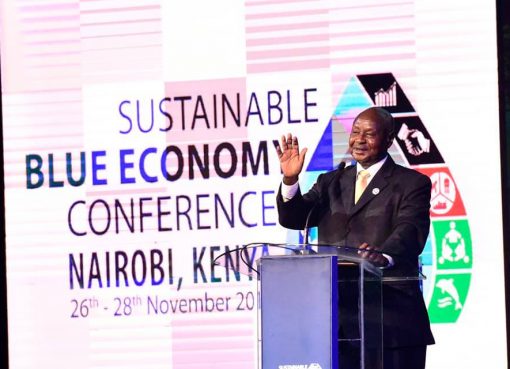