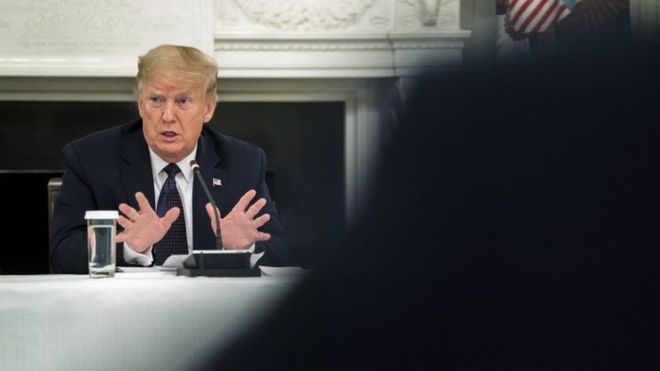 US President Donald Trump (pictured) has sent a letter to the head of the World Health Organization (WHO) threatening to pull US funding permanently over COVID-19.

The letter outlines a 30-day deadline for the body to commit to “substantive improvements” or risk losing millions and US membership altogether.

Addressed to WHO chief Tedros Adhanom Ghebreyesus, it criticises stages of the body’s response since December.

Earlier in the day, Mr Trump called the UN’s health body a “puppet of China”.

The president, who faces re-election this year and has himself been criticised for his handling of the pandemic, has blamed China for trying to cover up the outbreak and has accused the WHO of failing to hold Beijing to account.

The US has more than 1.5 million of the world’s 4.8 million confirmed cases of coronavirus so far, with more than 90,000 deaths.

Mr Trump’s ultimatum also comes at a time of pressure for the WHO.

On Monday Dr Tedros backed a review of the agency’s handling of the pandemic. He said an independent evaluation would take place “at the earliest appropriate moment”.

What does the letter say?

Mr Trump published the letter on Twitter on Monday night, following a day of heavy US criticism of the health agency.

US Health Secretary Alex Azar earlier spoke at the UN’s World Health Assembly and accused the WHO of letting Covid-19 spin “out of control” at the cost of “many lives”.

In his letter to Dr Tedros, the US president accuses the WHO of having an “alarming lack of independence” from China.

Among his assertions, Mr Trump accuses the agency of having “consistently ignored” what he describes as “credible reports” of the virus spreading in Wuhan at the start of December or even earlier.

Mr Trump, in his conclusion, alleges that “repeated missteps” by Dr Tedros and the WHO had been “extremely costly for the world”.

“The only way forward for the World Health Organization is if it can actually demonstrate independence from China,” his letter says.

Mr Trump then calls for the organisation to commit to “major substantive improvements” within 30 days, without clarifying what this means.

Without these changes, the president says, the US will make his temporary freeze of US funding permanent and “reconsider our membership in the organisation” altogether.

Mr Trump announced the halting of US payments last month. The country is one of the biggest contributors to the WHO, accounting for just less than 15% of its funding in the past financial year.

The ultimatum letter comes in the midst of the UN’s World Health Assembly – an annual meeting involving 194 member states reviewing the work of the UN’s health agency.

So far the virtual forum has been dominated by health leaders clashing over the WHO’s role, as well as pushes for an inquiry into how they handled the pandemic. 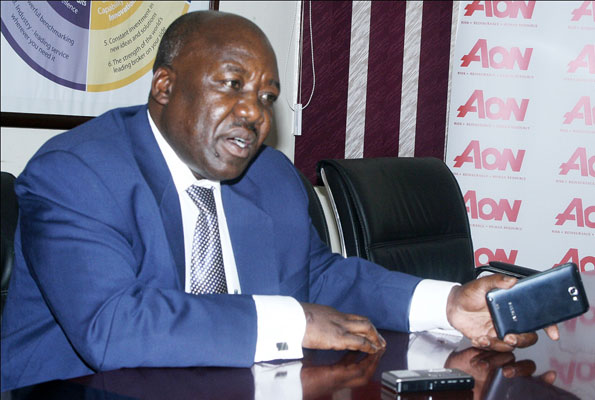 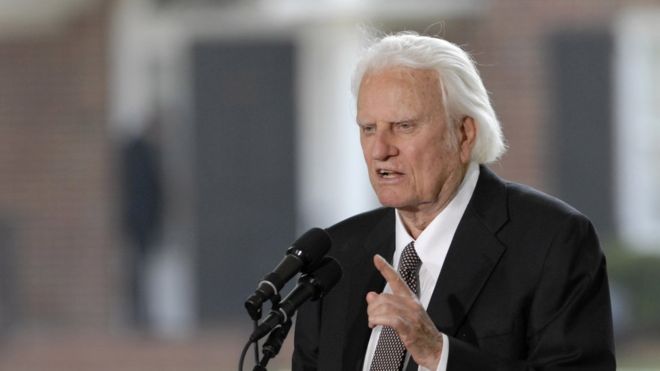