The woes of troubled Nakumatt deepened on Tuesday with the closure of the supermarket chain’s Nanyuki branch, reports the Daily Nation.

The closure was attributed to non-payment of rent.

A notice pinned on the entrance of the supermarket indicated that the closure would be temporary.

But one a staff who did not want to be named told the Nation that the landlord is demanding arrears running into tens of millions.

The building where the retail chain stands is owned by Nanyuki Mall Limited.

The worker said by the time of the closure, there were a total of 42 workers with 52 others having resigned in the last few months over non-payment of salaries.

“Most of my colleagues resigned after the working hours were reduced from 13 to 10 resulting to a 25 percent salary reduction.

“However, the remaining workers have continued to report to work since the closure was not initiated by the employer but by the landlord.

“We shall continue reporting to work every morning until our employer tell us otherwise,” he said.

The closure is not a surprise to many, coming in the wake of several other branches countrywide that have faced a similar fate.

Stock on the shelves of the retail chain, which opened in March 2010, has dwindled in recent months.

By the time of its closure, many of the shoppers— mainly white settlers and tourists— had shifted to other malls that opened recently.

Nakumatt is sinking under the weight of debts, estimated at between Sh30 billion and Sh40 billion, with 90 of its creditors having moved to court to have it wound up.

The retailer wants to have an administrator appointed to run its business in the hope of stalling creditors’ attempts to liquidate the troubled company.

However, its creditors – including milk processor Brookside, Haco Industries and real estate firm Holden Investments – have opposed the move saying the firm’s dissolution was the only way out.

Tuskys recently announced that it had begun restocking the troubled firm’s key outlets, a move sources say the Competition Authority of Kenya is looking into as it could amount to collusion.

The restocking, according to Tuskys CEO Dan Githua, comes ahead of a planned merger between the two industry rivals. 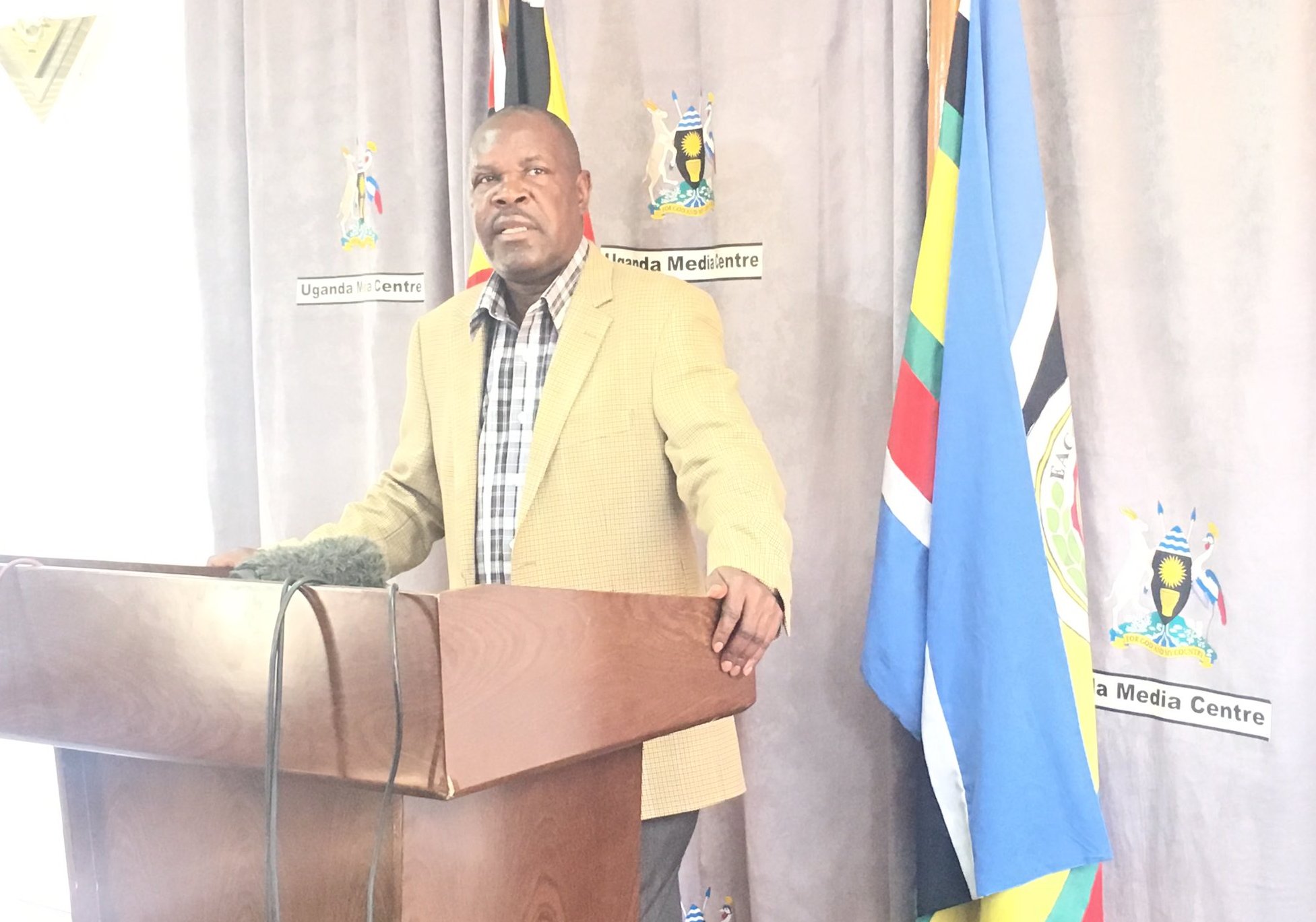