Sudan’s public prosecutor on Thursday ordered ousted President Omar al-Bashir to be interrogated on charges of money laundering and financing terrorism, as hundreds of thousands of protesters joined a sit-in to demand the army give way to civilian rule.

Bashir was removed by the military on April 11 after months of demonstrations against his 30 year rule. He is also wanted by the International Criminal Court in the Hague for war crimes over the conflict in Sudan’s Darfur region.

The prosecutor’s statement said other unidentified senior figures would also be investigated for financial crimes.

The huge crowd that gathered on Thursday outside the defence ministry was answering a call by an alliance of activists and opposition groups to join a protest march through Khartoum.

The Declaration of Freedom and Change Forces (DFCF) alliance said on Thursday it had sent the Transitional Military Council (TMC) set up after Bashir’s ouster a draft constitutional document containing its vision for the transitional period.

Protesters and activists have been negotiating with the TMC to form a joint civilian-military body to oversee the country until elections. But the parties are deadlocked over who would control the new council and what the features of a transitional government would be. 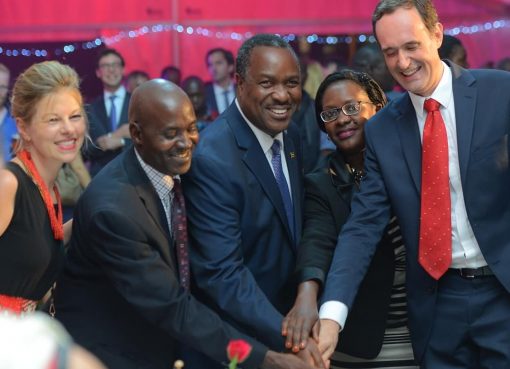 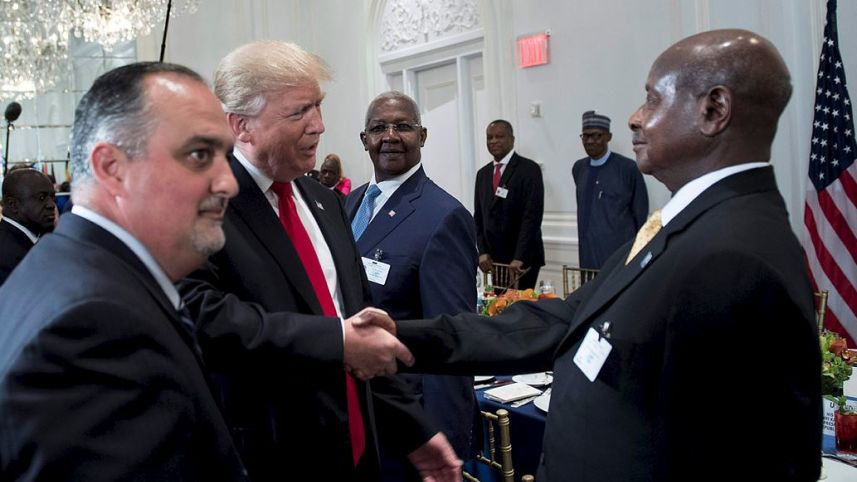