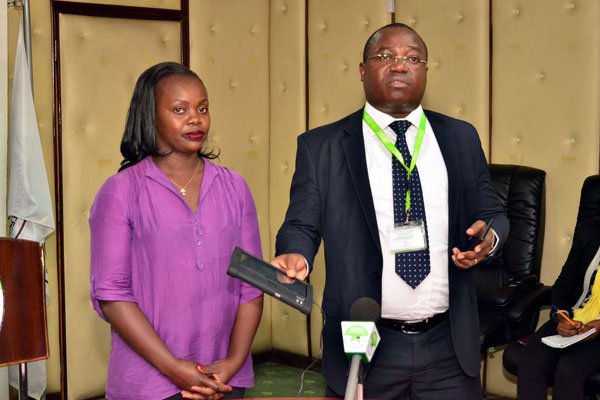 Kenya’s missing IEBC ICT manager Chris Musando has been found dead with one of his arms cut off.

Police said the deputy director’s body was found in Kikuyu and taken to City Mortuary in Nairobi on Sunday.

His family members have identified it and are at the facility.

After announcing Musando’s disappearance, the commission’s chairman Wafula Chebukati said that he was last seen on Friday night.

“The last communication from him was an SMS sent to one of his colleagues at around 3 am on Saturday morning.”

A vehicle belonging to Musando was earlier traced to the TRM parking lot. The Land Rover Discovery was found intact at about 1 am on Monday.

Musando was one of the few people with knowledge on the whereabouts of the servers at IEBC.

The manager had given Central police station officers reports of death threats.

He has been assigned six more police officers and two chase cars. 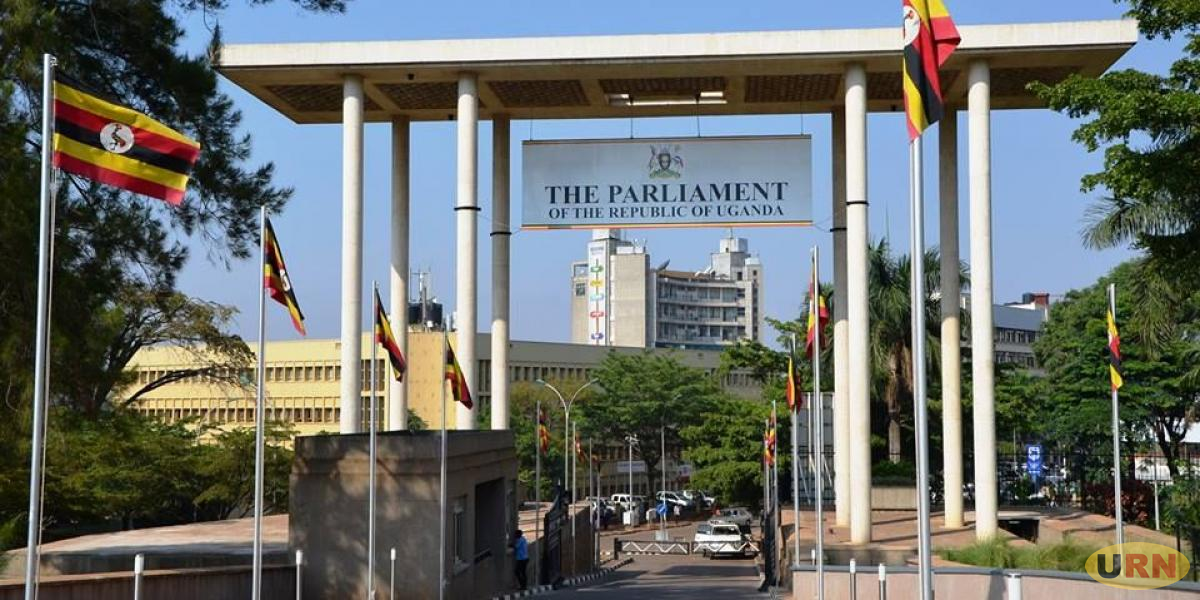