President Salva Kiir should relinquish power to somebody who is anti-social, very selfish and is near him, said a top religious leader in the country in an open letter released this week.

“As we are all aware you have been our leader for 13 years, since July 2005. As it is very clear the Country is worse off now than when you started it, there is no chance of the Country getting better than it descending deeper and deeper into the pit. For this reason, I am appealing to your Christian conscience to do what brave leaders do just like President Zuma of South Africa did and the Ethiopian Prime Minister”, appealed Janda.

In an open letter to President Kiir dated February 20, 2018, the prominent retired South Sudanese Anglican clergyman urged him to not to listen to the ministers of information and cabinet affairs, whom said would never bring him accurate information even if they were aware of the truth, as he said.

“I appeal to you not to listen to the like of Michael Makuei and Martin Lomuro who would rather tell you “things are well’ when in fact nothing is going right,” wrote Janda.

He said Kiir and the former First Vice President Riek Machar have never enjoyed a cordial relationship right from the beginning to continue to work under any circumstances.

“So no miracles will happen to allow you share power with him. So both of you must give South Sudanese a chance to move on without both of you,” he said.

“Since in your scheme of mind any appointment must begin by thinking of a Dinka first, a Nuer second, and maybe a Collo third, if only people like Nathale Oluak were alive, Please, do not give it to somebody who is anti-social, very selfish and is near you!,” he stressed.

Last year, Janda declined a call by President Kiir to take part in the national dialogue steering committee saying the process was not genuine and called to include all the opposition factions.

“Only when they are ready to sit together with those that they disagree, then we begin to see light at the end of the tunnel,” Janda said. 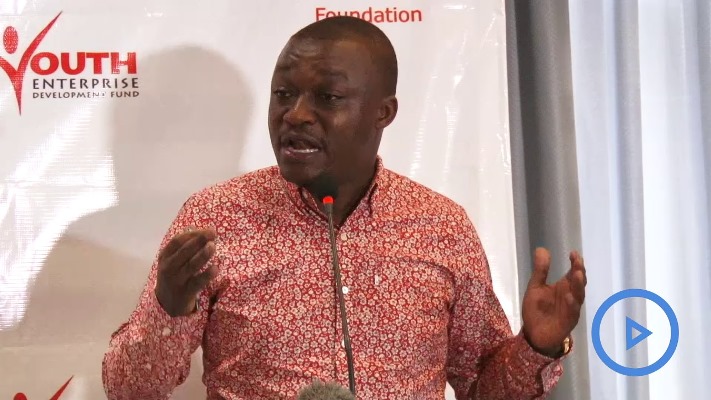 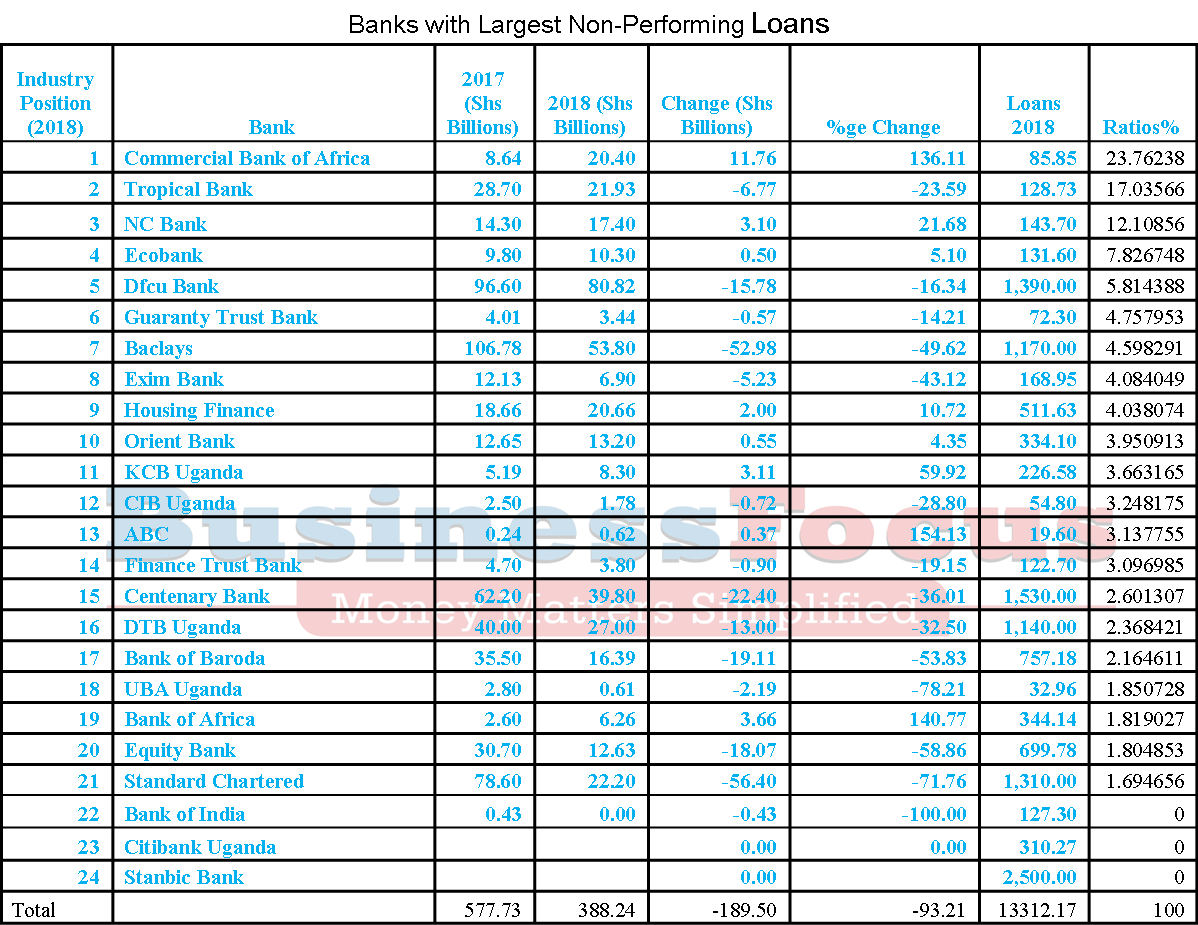 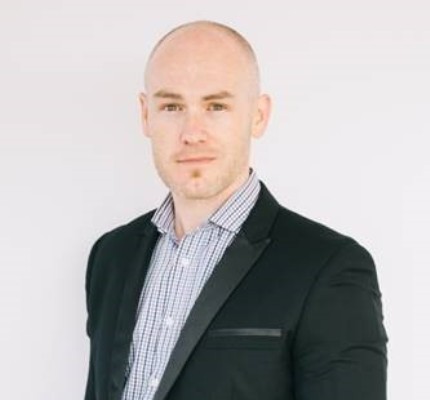 Paving The Way To Business Agility In Africa