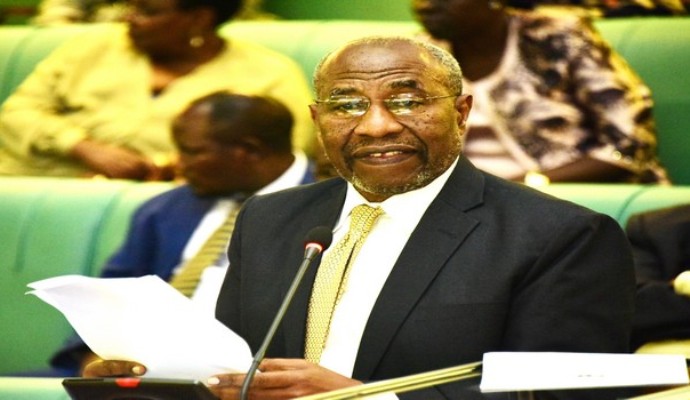 Prime Minister Ruhakana Rugunda (pictured) has told Parliament that utility companies will still charge for services, except that service providers should exercise restraint in and consider grace periods for defaulters.

Rugunda was clarifying on several questions raised by MPs and said utility companies should continue to be able to provide services.

“Pay the utilities so that they are able to work and offer services; there is no contradiction at all; what we can tell the utility service providers is to relax the enforcement in case people have not paid,” he said.

Rugunda said that the Managing Director of National Water and Sewerage Corporation had told him that there was danger of closure if customers did not pay their bills.

“The corporation needs to buy chemicals to treat the water before supply.

“I urge all of us to clear our bills to avoid this would be closure,” he added.

On supplying food items starting with Kampala and Wakiso areas, which MPs had suggested should cover the entire country, Rugunda said the distribution is not based on poverty index, but the categories of people worst hit by the interventions to curtail movement.

“This is not related to the poverty index in the country; the measures government has taken has made it difficult for law abiding citizens to do their work [and] Kampala was chosen because it has the highest number of those cases,” he said.

“Government policy is to intensively use this period to increase production, especially farmers who will not be adversely affected by this situation to be able to supply the country and the region,” he said.

Finance Minister Matia Kasaija, on the other hand, warned against further consumption, saying the treasury is already constrained and that even when there is the option of borrowing from the International Monetary Fund and World Bank, it will not be an everyday affair.

“I will need your wisdom [Members of Parliament] on how we will get revenue; we are now not getting taxes and the treasury is getting shortages while we pass expenditures, we should also be mindful where we will get the support,” he said.

Government, he added, will also ensure Shs400b it recently borrowed from private banks is returned in the next Financial Year to improve cash flow and liquidity in the economy.

“We want to offload money back into the private sector by taking back the money government had borrowed from private banks; in the next budget, Shs400b will be given to push liquidity,” he said.

Auctioning of properties of loan defaulters, said Kasaija, will be halted while the Covid-19 pandemic persists.

He said no auction of properties will happen, and that the interest rates will be capped and frozen.

He will bring additional measures next week Tuesday, to address proposals by a Parliament Select Committee instituted to investigate the effects of the lockdown on the economy. 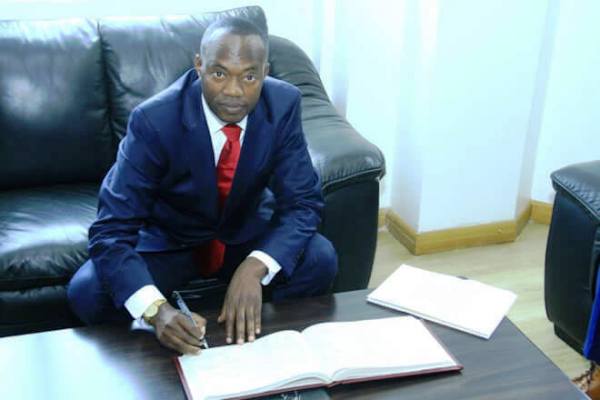 Shilling Holds Steady On The Back Of Dollar Inflows 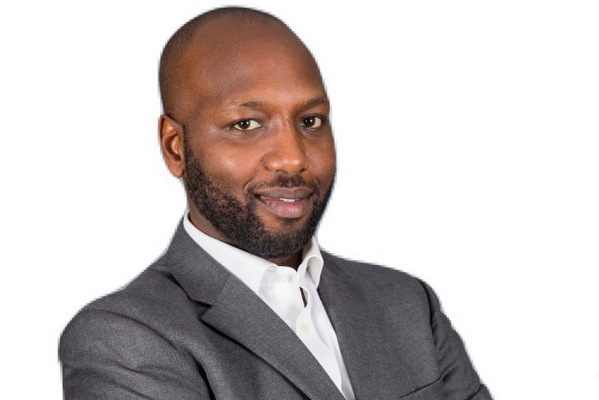