A lot has been written in the print media about how Uganda’s oil tax regime is delaying our prospect of joining the club of oil producing countries.

During the Uganda-Tanzania business forum in Dar es salam last week, Tanzania President John Pombe Magufuli is reported to have asked president Yoweri Museveni to dissolve the Uganda Revenue Authority (URA) leadership for delaying the Hoima-Tanga Oil pipeline over tax issues and urged Mr Museveni to ensure his taxman sacrifices some short-term tax benefits with the hope of getting long-term benefits from the oil pipeline.

So exactly what is this tax regime that is being blamed for the turmoil in Uganda’s oil production prospects?

Let me give the #AlternativeFacts and you can judge for yourselves whether there’s merit in what has been reported by various commentators.

For starters, I must acknowledge that Petroleum and Mineral extraction projects are inherently quite risky, capital intensive, and face a very high degree of uncertainty, particularly related to geological, commercial and political risks.

Discovering, developing, exploiting an oil field costs substantial sums of money which to a large degree is incurred at the commencement of the project before the generation of any income which occurs over time.

This means there will be an increase in the risks for a private investor whose returns will depend on government policies over a long period.

This explains and indeed justifies the adoption of a special tax regime for the sector and government has many choices in selecting the types of taxes and incentives that should be included in the country’s fiscal system for petroleum operations.

Ultimately, the goal of any oil tax regime is to ensure the greatest possible benefit for the citizens while simultaneously encouraging investment in the sector.

That said, it is no secret that in designing the oil tax regime, government faced significant trade-offs between various objectives, while taking account of a combination of economic, socio-political and institutional factors which included the desire to attract investment, maximize government revenues, enhance the developmental impact of oil while seeking to influence the behaviour of the IOCs in the implementation of environmental and procurement policies.

Therefore, the dynamics in the taxation of the oil sector is such that Government will normally seek to generate high levels of revenue from oil related activity while the oil companies will seek to ensure an appropriate, predictable and suﬃcient level of proﬁtability in their operations.

Production Sharing Agreements under which Uganda contracted with the IOCs generally divide petroleum operations into three periods, namely Exploration, Development and Production phases; and each of these phases typically have different legal, operational and commercial frameworks and as such, the parties to the contract have to carry out different obligations at specified times throughout the project life cycle.

The tax principles covered under the special provisions for petroleum operations under the Part IX A of the Income Tax Act are designed for upstream and midstream operations only.

Downstream operations like distribution and sale of petroleum are subject to the normal business income tax regime under the Act.

The oil tax regime provides for the following tax treatment of various items of income and expenditure by the IOCs:

1) As regards business income that is not from oil operations, the IOCs are subject to income tax under normal rules just like any other taxpayer. The tax on this income is referred to as “non-oil revenue”.

2) Under the PSAs, the IOCs are required to meet all the costs associated with oil operations and they have no right to be paid by Government if they do not discover and develop the oil fields.

However, with discovery and development, they become entitled to receive a share of the oil that is produced.

Accordingly, all incomes derived by the IOCs under the terms of a PSA constitute taxable income under the Income Tax Act.

Income tax is charged on their total oil (cost oil plus their profit oil) less cost oil and other allowable tax deductions under the Act.

3) IOC’s will pay royalties on all oil produced. Royalty is a form of tax that ensures that government receives revenue as soon as production commences since it is imposed on the amount of oil output and calculated before deduction any costs.

4) For the IOCs, allowable income tax deductions are broadly the same as recoverable costs under the PSA, before applying cost recovery limits. These include both Petroleum Exploration Expenditure and Petroleum Development Expenditure.

5) Capital costs for depreciable assets are subject to capital allowances instead of being written off in the income statement.

6) Capital allowances on intangible petroleum development expenditure are given on a straight-line basis over the lesser of six years, or the remaining life of a PSA.

7) IOC’s expenditures of a domestic or private nature which are not included as taxable income of the beneficiaries are not allowable as a deduction.

8) Only costs relating to a particular licence area are recoverable against oil revenues from that area. This has the effect of separating the different oil related activities of a licensee or projects undertaken by the same IOC from all its other trading activities for tax purposes, such that a licensee has to calculate profit oil separately for each licence in which they have an interest.

9) The amount that an IOC can deduct in relation to its gross income (cost oil plus a share of profit oil) cannot exceed the cost oil derived by the IOC from operations in a contract area.

10) IOCs are charged income tax at 30% on its share of profits from oil operations.

11) Income tax losses from oil operations can be carried forward without limit for set-off against later income tax profits, subject to the ring-fence rules.

12) The rate of withholding tax applied to a participation dividend paid by a resident IOC to a non-resident company is 15%.

14) In a farm out or farm down (transfer of a licence interest), the PSAs require government consent to be obtained before the farm-out.

The terms provide that where the transfer of a license is to an affiliated company, the transfer or remains bound by the terms of the PSA.

Where the transfer is to a non-affiliated company, the transferor must obtain a written undertaking from the transferee to abide by the terms of the PSA. Consideration received for a licence transfer does not form contract revenue and accordingly it is not subject to royalty.

Only the amount in excess of the deducted expenses, referred to as farm-in, is treated as consideration received by the transferor and is taxable as capital gains.

15) For indirect transfers of interests through sale of shares or by way of a change in the underlying ownership of the IOC, the interest of the IOC disposed of is deemed to be a disposal of a business asset and therefore any capital gain derived will be subject to tax as business income.

16) Oil companies normally contract out most of the actual work involved in the upstream industry to drilling contractors and oil field service companies, who work under the oil company’s supervision.

The operations are normally carried out by different subsidiaries or a local branch of an international oil company (IOC). Contractors may be resident or non-resident persons.

17) IOCs are permitted to voluntarily register for VAT in spite of not making any taxable supplies and thus benefit from input tax credits/refunds.

18) A supply of goods and services by a contractor to an IOC is technically zero-rated. Upon receiving a supply, the IOC is deemed to have paid the tax charged by the contractor. In the same vein, a contractor is not expected to account for the output tax on the supply, neither is the IOC expected to claim a credit or a refund as a result of the supply.

20) Specialized equipment for exploration and development imported by IOCs is exempted from import duties.

21) The VAT law provides “deemed VAT” rules for taxation of supplies made by a contractor to a licensee undertaking mining or petroleum operations. The term ‘petroleum operations’ covers activities involving exploration, development, production and export, including transportation of petroleum, storage and construction of a pipeline or refinery.

22) On the pipeline, each country where the pipeline passes decides the tax regime applicable on profits applicable to the pipeline within its boundaries, but it does so in conformity with the Inter-Governmental Agreement (IGA) provisions (still secret).

Taxable income for the pipeline activity in a country is determined by the rules generally applicable in defining the assessable income of an entity subject to corporate income tax at the relevant rate, except for specific rules related to pipelines, such as the eligibility for deductions and for depreciation of capital costs.

Any other taxes, including withholding taxes on dividends, interest, royalties or service fees, as well as import duties on goods and VAT, may apply under an individual country’s laws, unless the legislation or the IGA or Host Government Agreement provide for specific exemptions regarding the project.

The above 22 points represent the oil tax regime in Uganda. Now we can have the conversation about the tax disputes and how they have thrown oil production plan in turmoil.

He can be reached via: [email protected] 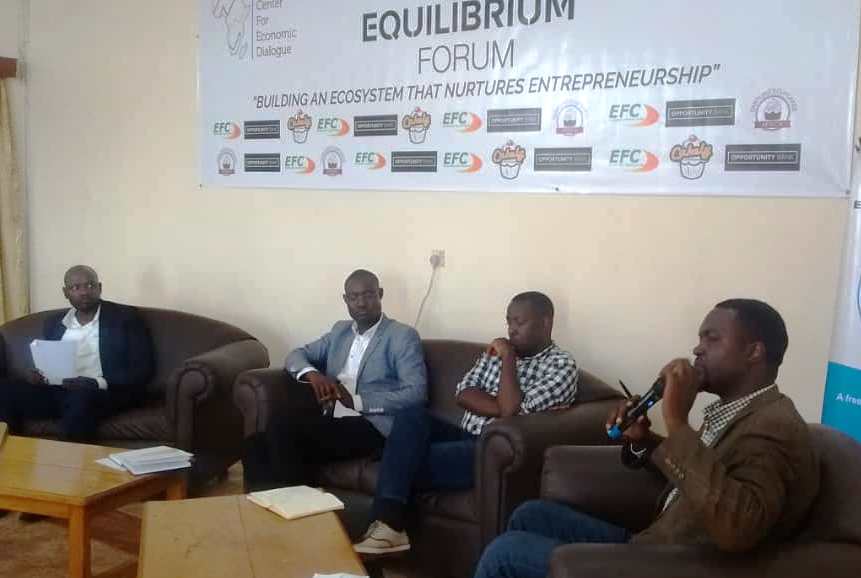 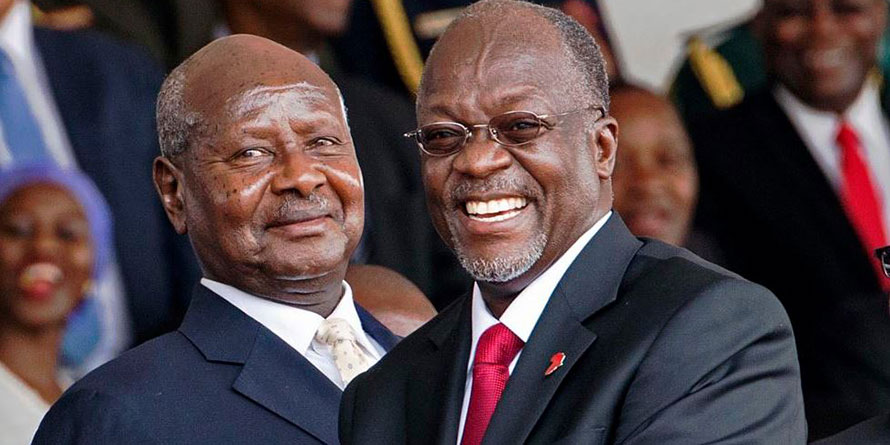