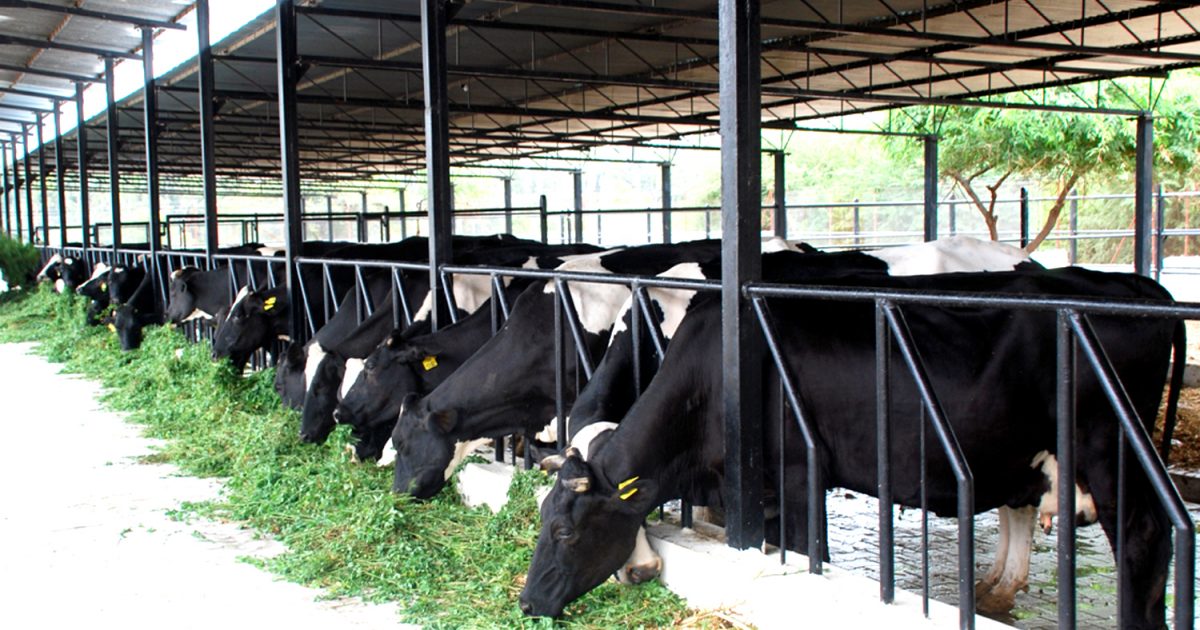 Unanswered questions are lingering in minds of livestock farmers in Hoima district about who is behind the escalating cases of cattle theft in the area.

According to the farmers, robberies of livestock especially cows, goats and sheep which started with negligible cases have turned into serious problem and a security concern.

Over 200 cows are said to have been stolen from different farmers since December 2017 in Sub-Counties of Buseruka, Kyangwali, Bugambe and Hoima Municipality. Some farmers  claim that the robbers are armed, creating more tension among cattle farmers.

Farmers say the problem turned serious at the beginning of March this year.

Yese Basigaraho, 80, a resident of Bubaale in Bujumbura Division, Hoima Municipality, whose kraal is located in Kyakasekuro village in Bugambe Sub-County, says that he lost 33 Frisian cows to the thieves on night of July 2nd 2018.

He says the theft has left him helpless and unable to look after his family since he has been depending on his cows for survival.

Bernadette Plan,  the Councilor for Kohoora Division and the Hoima Secretary for Finance is among the farmers who are  shedding tears after the thugs raided her kraal in Bujwahya cell in Hoima Municipality on May25-2018 and took off with 20 Frisian cows.

She noted that for the last five months, farmers have been reporting animal theft to Police, but there is no effort put in place to arrest the situation.

She blamed police and other security agencies for not doing enough despite the continued theft of animals in the district that has left many with empty kraals.

”We are appealing to government to intervene into this problem; police and other security agencies are aware, but the robberies have continued. We have nowhere to go for help,” Plan said.

He says that since then he has never recovered his cows.

He has now sold off all the remaining animals over fears that they could as well be stolen.

He added that security in Hoima have not taken the issues serious and challenged police and other security agencies to tighten them grip on cattle thieves in the area.

Ali Babi, the President for Hoima Municipal Development Forum, whose family also lost over 20 cows to thieves, alleges that the increasing theft of cows is clandestine move by highly connected people in government to turn the people of Banyoro poorer.

Baibi said some of the cattle thieves who have been arrested have been released from police custody under unclear circumstances and called farmers to raise up and petition the President over the matter.

Kyarushesha parish in Kyangwali says that cattle thieves are known, but even when they report them to police, no action is taken to arrest them.

Julius Hakiza, the Albertine Region Police Spokesperson says police have launched investigations into the rampant theft of the animals to ensure that the suspects are arrested and prosecuted.

He denied claims that the increasing theft of animals is a result of laxity in security. 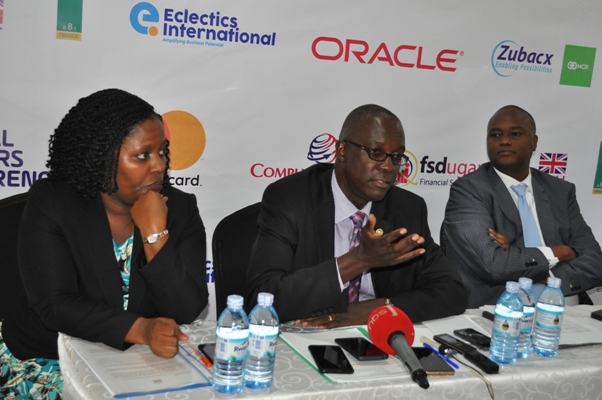 Bankers Conference To Focus On Financing To Agricultural Sector 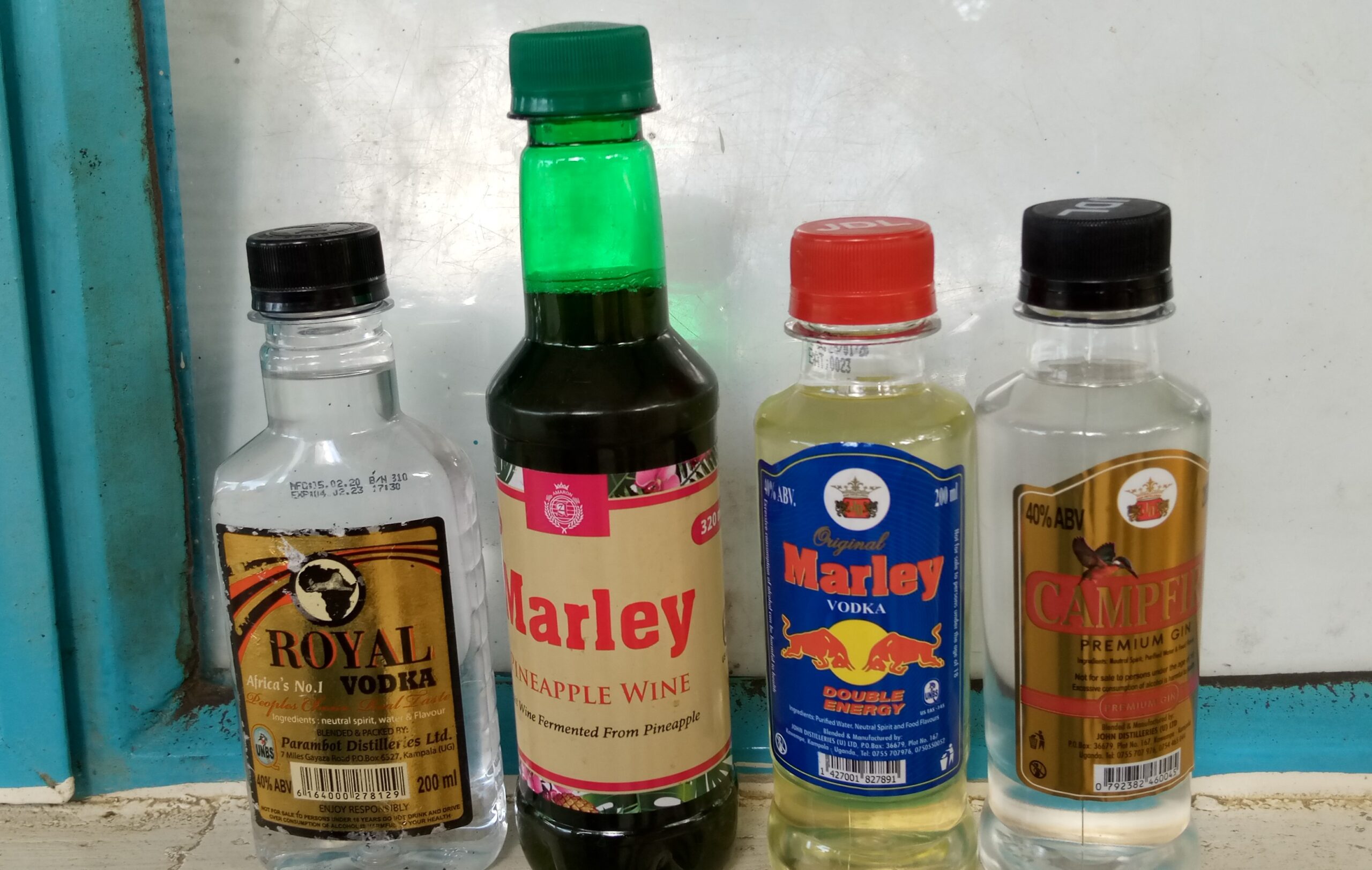