This has been revealed by Uganda Revenue Authority (URA) Commissioner General, Doris Akol, who says this development has also affected revenue collection.

“Levy on mobile money contributed a deficit of Shs30.48 billion which can be explained by the fact that high value clients withdraw their funds from agency banking,” Akol said while addressing the press about URA’s half year revenue performance for 2019/20 FY yesterday.

“A case in point, MTN has had a drop of 36 percent  in mobile money transaction values since the introduction of the levy on mobile money. In addition, other clients are adopting the use of mobile money as a mode of payment for services as opposed to withdrawing for cash,” she added.

URA collected a net revenue of Shs9.042 trillion during the period July to December 2019 and posted a growth in revenue of 11.15 percent in comparison to the same period in the FY 2018/19.

However, the outturn is short of the projected figure of Shs9.739 trillion by Shs697.38 billion.

Total domestic revenue collections during the period July to December 2019 were Shs5.673 trillion against a target of Shs6.109 trillion.

Akol added that the Value Added Tax (VAT) on phone talk time was affected by the changes in user tastes where users prefer the use of data for communication through WhatsApp, viber and facebook as opposed to direct calls using airtime.

“In addition, there was a price drop for both on-net and off-net calls from Shs5 to Shs3 per second (25 percent drop) due to competition which affected phone talk time collections. This tax is Tax being advololrem in nature and when the base reduces, the tax automatically drops,” Akol said.

It should be noted that on March31, 2017, President Yoweri Museveni assented to The Financial Institutions (Amendment) Act, 2016 that provides for Islamic banking, banc assurance and agent banking among other things.

Agency banking (also known as agent banking) is a model that allows banks to use fellow banks, shops, kiosks and field agents to open accounts, receive deposits, effect withdrawals and carry out other transactions with a purpose of deepening financial inclusion.

Under this innovation, financial inclusion is not limited to banking the unbanked but convergence of various bank and non-bank players to provide financial services at lower cost, a wider reach and greater convenience to all end consumers of financial services, unbanked or otherwise.

A number of banks have already rolled out agency banking services across the country. 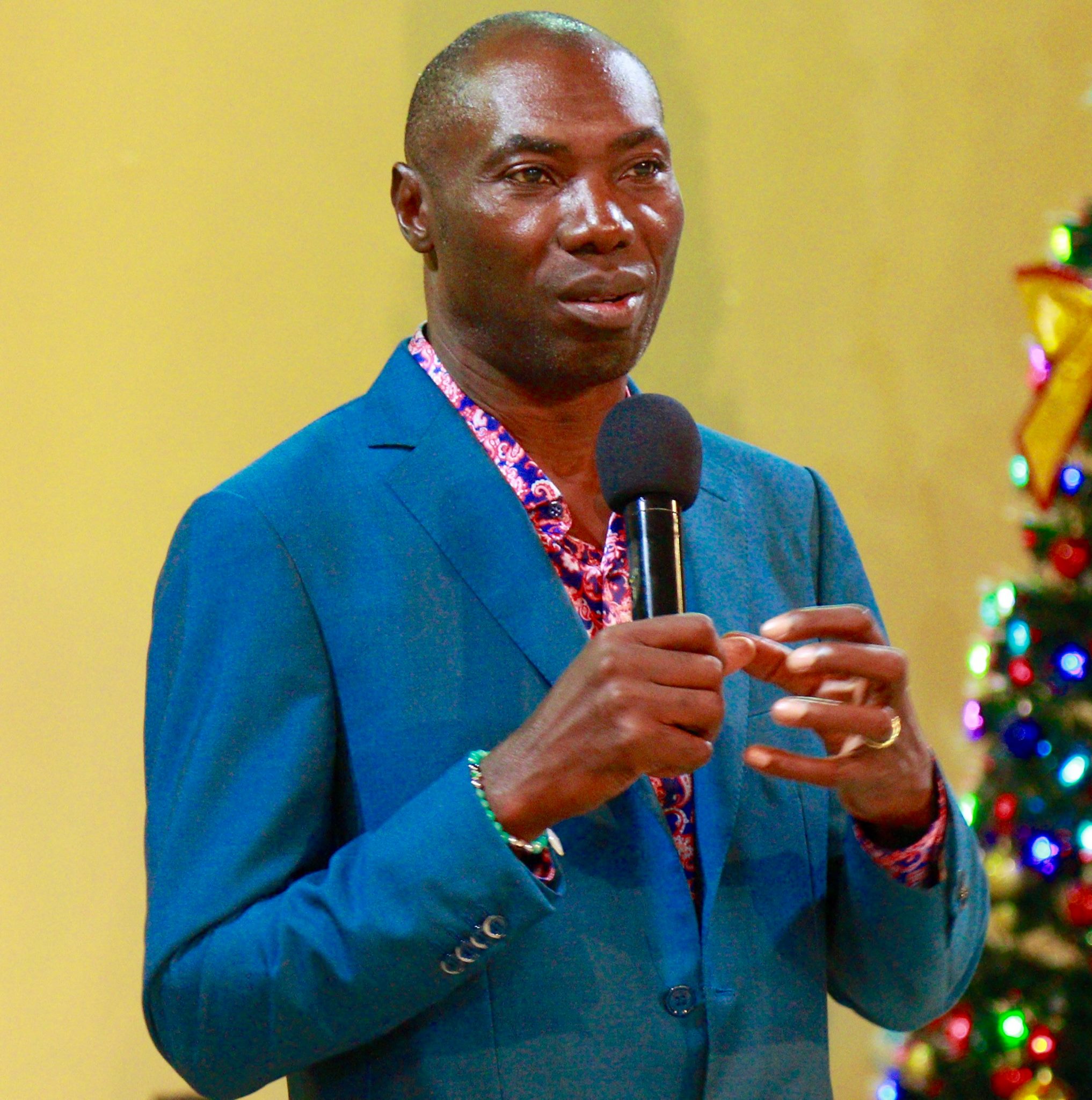