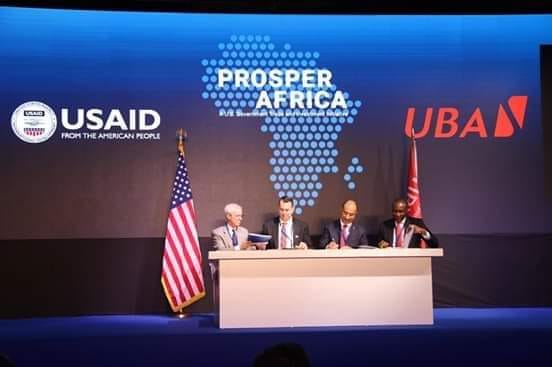 The United States Agency for International Development (USAID) through the Prosper Africa initiative is partnering with the United Bank for Africa (UBA) to increase two-way trade and investment between the United States and the nations of Africa.

This partnership ensures businesses are equipped with the technical and financial tools they need to enter into new trading and investment relationships in Africa and the United States.

According to the deal, USAID will provide technical assistance and advisory services to prospective businesses through its Trade and Investment Hubs, and will connect UBA with African Diaspora business groups working across the United States.

UBA commenced its operations in Uganda in May 2008 as one of the commercial banks licensed by the Bank of Uganda. It represents UBA’s pioneer country activities in the East and Southern African sub-region.

Recognizing tremendous growth opportunities, USAID and UBA are collaborating to advance Prosper Africa’s goal of substantially increasing two-way trade between Africa and the United States. By working together, they will extend financing and technical assistance to businesses that will strengthen the American economy, grow African economies, and create jobs on both sides of the Atlantic.

The two institutions entered into this agreement as part of the opening ceremony of the Tunisia Prosper Africa Conference, co-organized by the U.S. Embassy in Tunis and the American Chamber of Commerce of Tunisia. The event facilitated U.S. and African business-to-business connections and featured remarks by key representatives from the U.S. Government and the U.S. and African private sector. 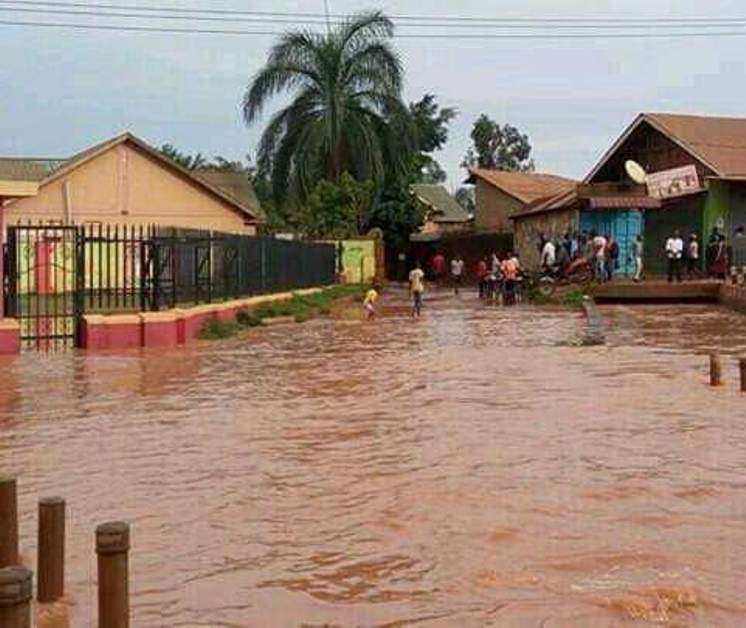 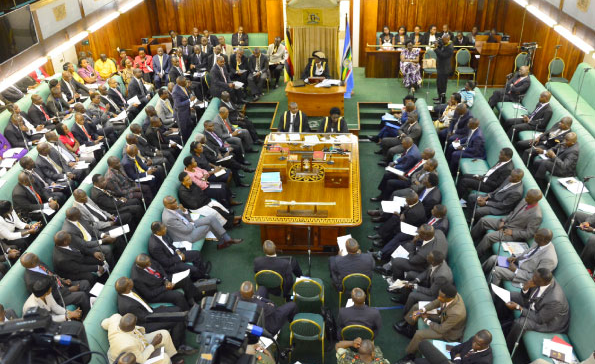 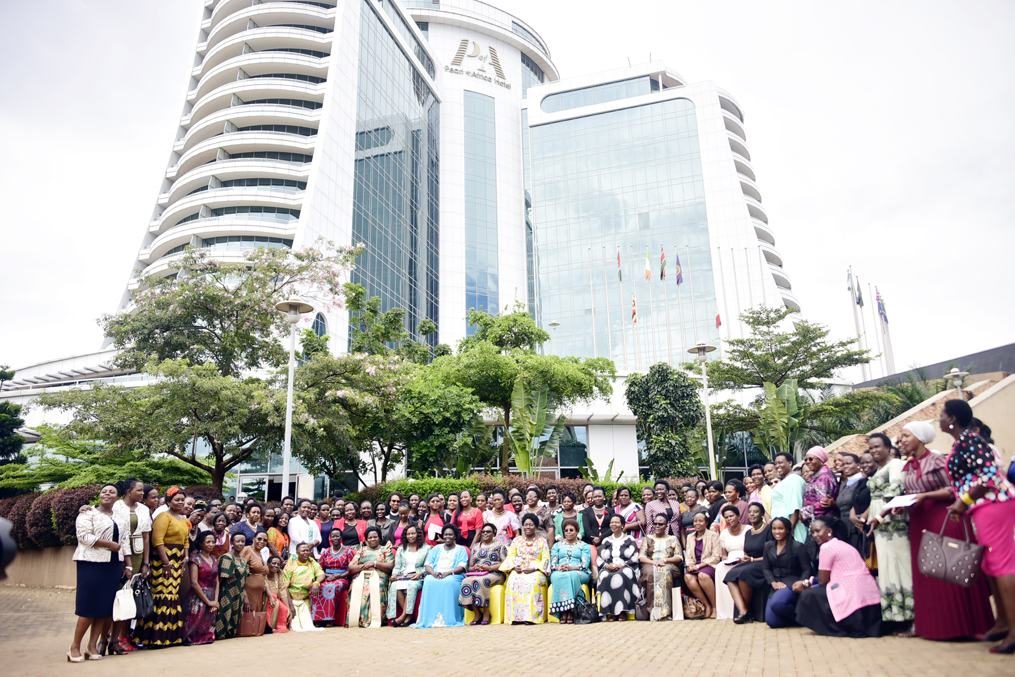