Tanzanian police on Tuesday released 19 suspects out of 26 who were being held in connection with the abduction last week of the east African nation’s young billionaire, Mohammed Dewji. “The 19 suspects were released on bail on Monday after interrogations. We are still questioning the remaining seven suspects,” said Lazaro Mambosasa, the Dar es Salaam Special Zone Police Commander.

Dewji, 43, also known as MO, was kidnapped around 5:35 a.m on Thursday last week when he was about to enter a hotel gym for his routine workout in the leafy Oysterbay area in the commercial capital Dar es Salaam.

The family of the young business tycoon on Monday offered one billion Tanzanian shillings (about 438,000 U.S. dollars) for anyone that will give information on their missing son.

Azim Dewji, spokesman of the family, said the reward was aimed at enhancing search for the billionaire.

It is one of the largest industrial conglomerates in east Africa, with annual revenues hitting about 1.5 billion U.S. dollars and a workforce of more than 20,000 people. 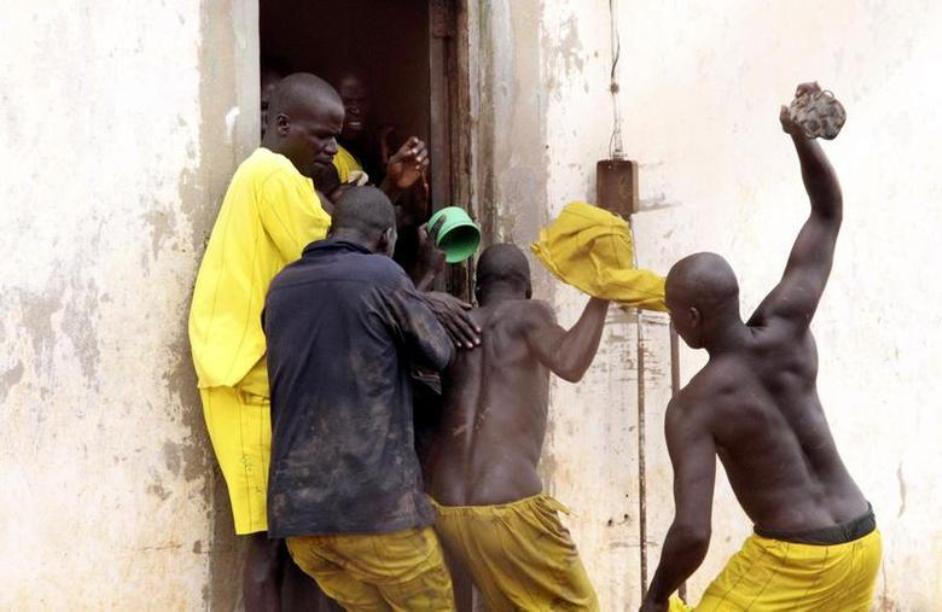