Tanzania said Bharti Airtel Ltd.’s local unit belongs to state-owned Tanzania Telecommunications Co., a claim that sets up an ownership dispute between the government and the Indian phone operator.

“Airtel, according to the information we have,” is an asset of Tanzania Telecommunications Co., President John Magufuli said on the East African country’s national broadcaster, TBC, on Wednesday. “A terrible game was played. I don’t want to say more than that.”

The president asked Finance Minister Philip Mpango to follow up on the claim. His comments follow a 2016 order for telecommunications companies to sell at least a quarter of their units on the local bourse to boost domestic ownership. The Tanzania operations of Johannesburg-based Vodacom Group Ltd. became the largest company on the Dar es Salaam Stock Exchange when it raised 476 billion shillings ($213 million) in August.

Airtel has yet to list Airtel Tanzania, in which the government has a 40 percent stake. The company is the country’s third-largest wireless carrier, with 10.6 million voice subscribers as of end September. Dar es Salaam-based communications director Beatrice Singano-Mallya declined to comment.

International phone operators have become a target for African governments and regulators in recent years as a potential source of state revenue or to boost local economies. Companies in Ghana have also been ordered to sell shares locally, while MTN Group Ltd., the continent’s largest operator by customer numbers, has been fined in Nigeria and Rwanda. Newbury, England-based Vodafone Group Plc pulled out of Cameroon last month after its local partner failed to resolve a dispute with the government over whether its license was correctly awarded.

Bharti Airtel is increasingly reliant on international operations after a price war in its home market has led to a profit slump. The company agreed to buy the Tigo-branded operations of Millicom International Cellular SA in Rwanda on Tuesday, adding to at least 15 other territories in sub-Saharan Africa.

The Tanzanian government bought back a 35 percent stake in Tanzania Telecommunications from Airtel in 2015, which gave it full ownership of the landline provider. 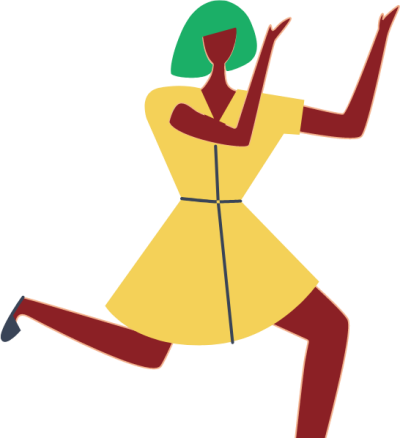