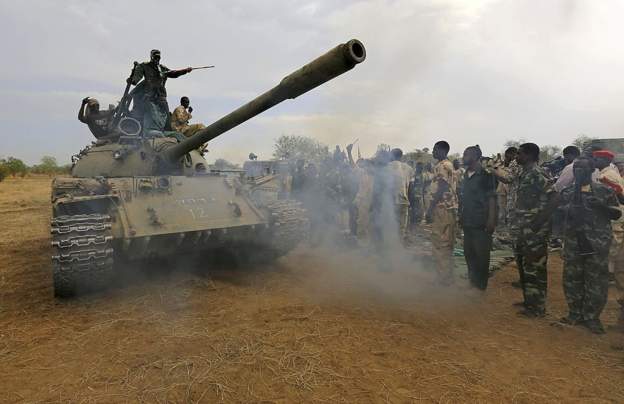 Sudan’s transitional government and several major rebel groups have signed a peace agreement that will open humanitarian aid routes into areas cut off by insurgency conflicts for the past eight years.

The agreement, signed in South Sudan, includes rebel groups from Darfur, the Nuba Mountains and the Blue Nile region.

The transitional government – which came to power in August four months after President Omar al-Bashir was ousted by the military – has vowed to reunite the country. 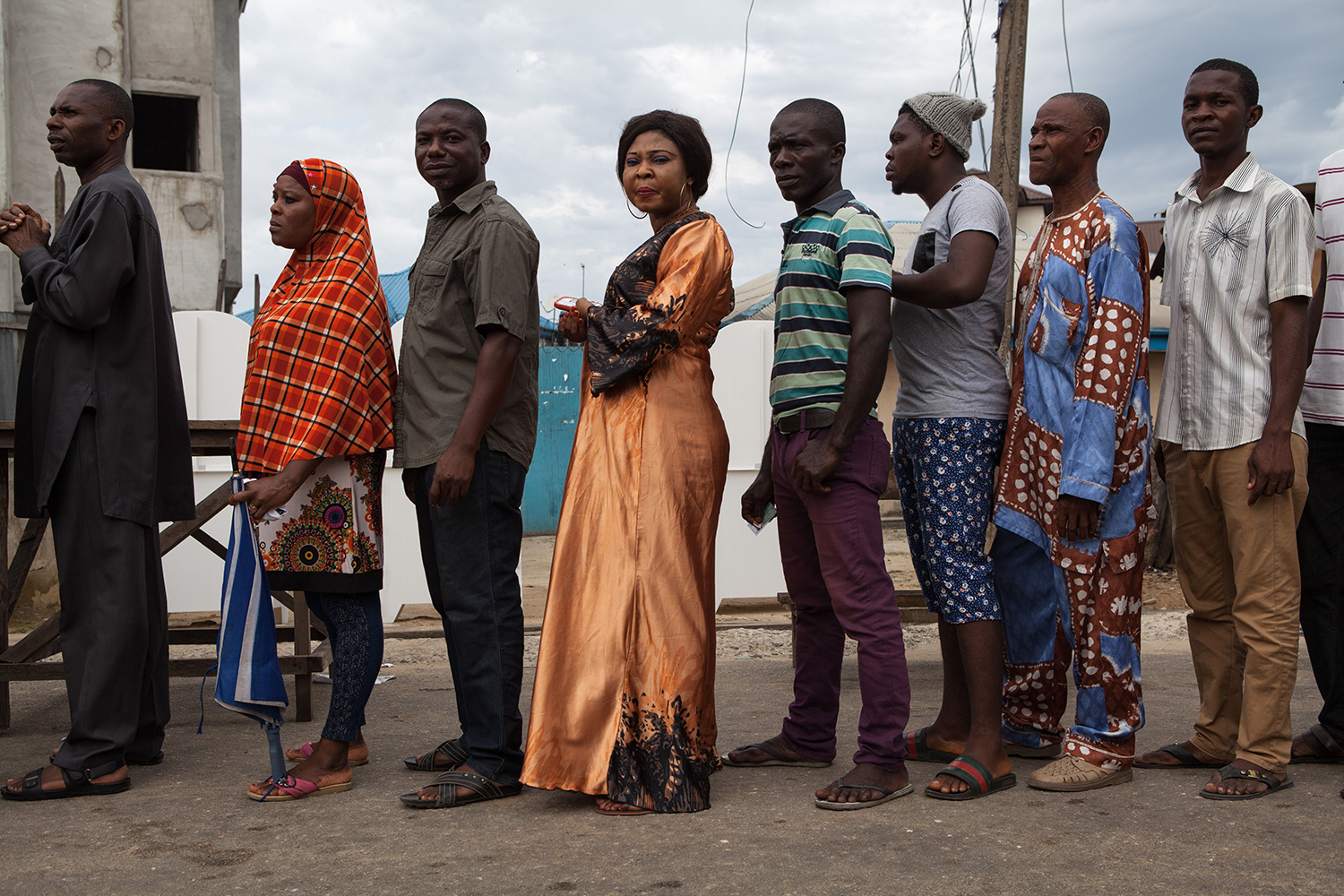 Why So Much Is At Stake In Nigeria’s Elections 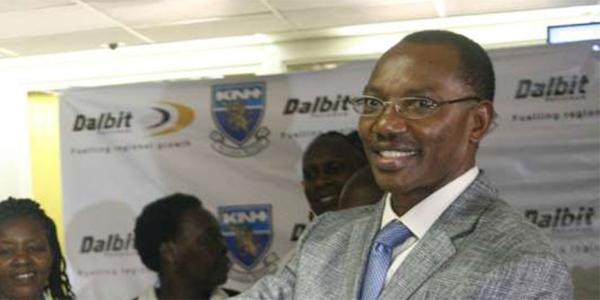