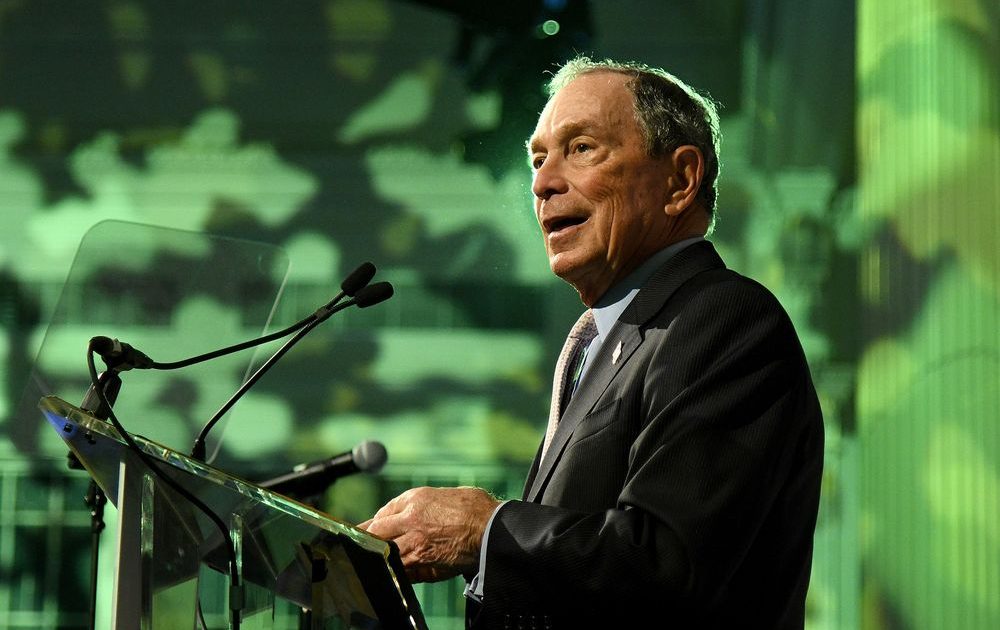 Former New York Mayor Michael Bloomberg (pictured) announced he is running for the Democratic presidential nomination, offering his own mix of moderate policy stances and experience in business, government and philanthropy as the way to beat President Donald Trump.

Bloomberg, 77, called Trump “an existential threat to our country and our values” as he joined a crowded field of candidates, with fewer than three months before the Iowa caucuses. His late entry will create added difficulties as he seeks to build a campaign infrastructure and support in key states.

“I’m running for president to defeat Donald Trump and rebuild America. We cannot afford four more years of President Trump’s reckless and unethical actions,” Bloomberg said in a statement announcing his candidacy. “If he wins another term in office, we may never recover from the damage.”

He reconsidered his earlier decision not to run in 2020 as he saw the Democratic field struggling to produce a front-runner to take on Trump, with none of the current leading contenders able to break out of the pack.

Bloomberg is the founder and majority owner of Bloomberg LP, the parent company of Bloomberg News. He served as New York’s mayor for three terms and now funds a global philanthropic arm.

In his announcement video, Bloomberg portrayed himself as no-nonsense business and government leader, who created jobs at his own company, helped rebuild New York City after the Sept. 11 attacks and threw himself behind the biggest challenges facing the country, including climate change and gun control. Bloomberg founded Everytown for Gun Safety and Beyond Carbon on the climate front, and his announcement said that he has given $10 billion to charitable causes and that Bloomberg Philanthropies works in 129 countries.

At the same time, Bloomberg faces significant hurdles in the campaign, including his late start and questions about why a billionaire and former Republican with a past career on Wall Street should be the standard-bearer for a party whose base increasingly is moving to the left, with young, diverse voters often skeptical of big business.

Bloomberg has been sharply at odds with many of the key ideas driving the Democratic party’s progressive base, opposing a tax on wealth and Medicare for All plans backed by senators Elizabeth Warren and Bernie Sanders.

“It’s not that Michael Bloomberg may be unwelcome by the national electorate. It’s, is he welcome in his own Democratic primary?” Conway said on CBS’s “Face the Nation.”

Former Vice President Joe Biden entered the race as the front-runner, but he has struggled to raise money and at 77, has faced questions about his age, verbal gaffes and other out-of-step comments. Pete Buttigieg, the 37-year-old mayor of South Bend, Indiana, has broken into a solid lead in Iowa with similarly centrist views, but lags in single digits in national polls and in predominantly non-white areas. That has potentially created an opening for Bloomberg with centrist Democratic voters looking for someone who can defeat Trump.

Warren and Sanders have cemented their positions in the top tier of candidates but also raised concerns in the party that moving too far left would ensure Trump’s re-election.

Bloomberg spent more than $100 million to help Democrats take control of the U.S. House in 2018. He plans to finance his own campaign, he said.

Refusing donations means that Bloomberg will not qualify for any debates regulated by the Democratic Party, which has required candidates to meet a certain threshold of donations and polling numbers.

“If that changes and we meet the eligibility requirements, we would gladly participate,” campaign spokesman Jason Schechter said.

“We do not believe that billionaires have the right to buy elections,” Sanders tweeted on Sunday. “That is why multi-billionaires like Michael Bloomberg are not going to get very far in this election.”

And the Progressive Change Campaign Committee, which supports Warren, called Bloomberg “the human embodiment of Elizabeth Warren’s core case for being president.”

In addition, Bloomberg already made plans to spend $100 million on a digital advertising campaign against Trump in the battleground states of Arizona, Michigan, Pennsylvania and Wisconsin. He also announced plans to spend another $15 million to $20 million to register voters in competitive states.

When Bloomberg was mayor, Republicans derided his efforts to limit the consumption of sugary drinks as a “Big-Gulp ban” and a symbol of government overreach. His support of a “stop-and-frisk” policing policy as mayor has been criticized for targeting blacks and Hispanics, key Democratic constituencies.

Last week, Bloomberg apologized for the “stop-and-frisk” policy in a speech to the Christian Cultural Center in Brooklyn.

The campaign website Bloomberg launched Sunday includes a biographical video and touts his work to stop gun violence and climate change. It says, “But now, he sees a different kind of menace coming from Washington, so there’s no stopping here.”

The video says everyone should have access to health insurance and “everyone who likes theirs can go ahead and keep it.” It also says the wealthy will pay more in taxes, the struggling middle class “will get their fair share” and jobs will be created “that let you get ahead.”

Biden addressed the new rival in a CNN interview that aired Friday.

“I welcome the competition,” he said. “Watch me. Watch me. The idea that I’m not in better shape than Mayor Bloomberg physically and otherwise?”

His late entry into the race gives him little time to catch up, so Bloomberg plans to adopt an untested approach. He plans to bypass the first four contests in Iowa, New Hampshire, Nevada and South Carolina – the traditional route to the nomination. Instead, he will focus on California and the other delegate-rich U.S. states voting in the March 3 Super Tuesday contests and later. 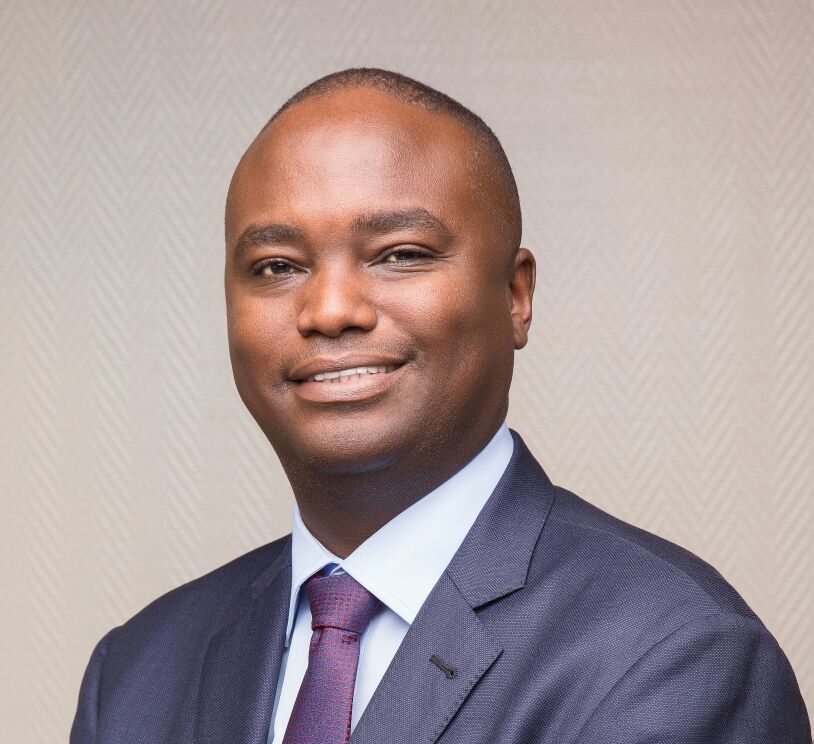