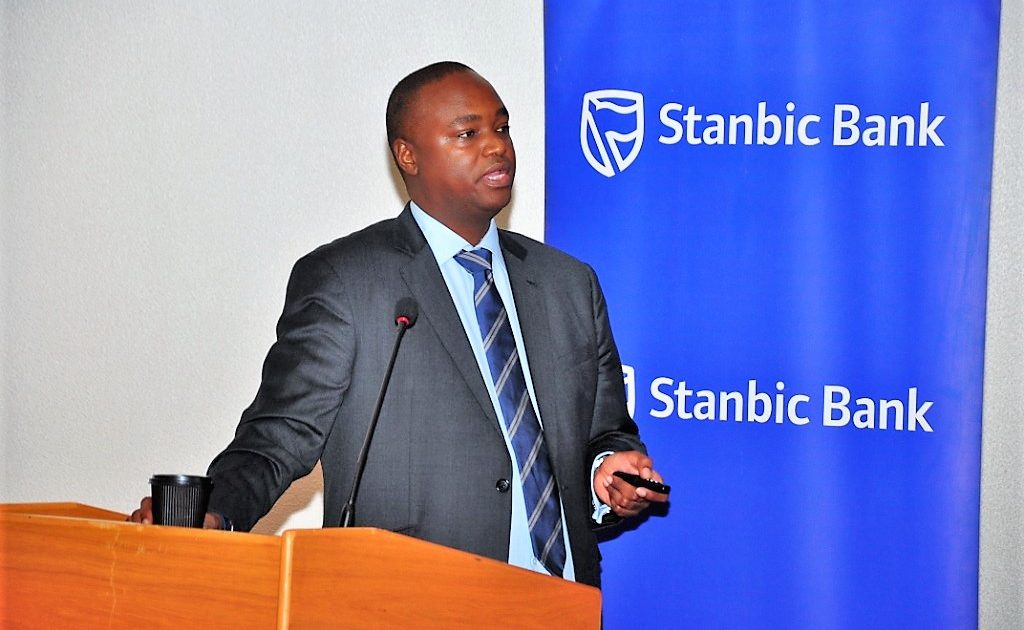 Stanbic Bank Uganda (SBU) has posted Shs191bn net profit in 2016, up from Shs151bn recorded in 2015. This represents 25% growth. This was revealed Wednesday morning at Serena Hotel, Kampala by the bank’s top management during a media presentation of the bank’s financials for 2016.

Stanbic Bank Uganda Chief Executive Officer, Patrick Mweheire noted that while interest revenue has been contributing a lot to the bank’s revenue, in 2016 much of the bank’s revenue came from non interest revenue (Corporate Investment Banking and Personal Business Banking). The bank saw its customer deposits grow by 25% to Shs3.0trn in 2016, up from Shs2.4trn in 2015. He revealed that lending has previously contributed 54% of the total industry revenue, but in 2016, it grew by less than 2% in 2016, implying that growth had to come from non-traditional drivers.

Mweheire added that while the cost of doing business has remained   high in Uganda, Stanbic has remained on top of the game due to “diversification and strategic positioning.”

Considering the fact that the banking sector has been wobbly in the last few years, SBU’s credit impairment increased by Shs8bn to Shs37bn, up from Shs29bn in 2015. The bank’s Non-Performing Loans grew by Shs14bn.

However, the bank didn’t provide any provisions for dividends to shareholders.

“The Directors have resolved to recommend to shareholders at the forthcoming annual general meeting, a final dividend for the year ended 31 December 2016 of UShs 1.172 per share,” the bank said. 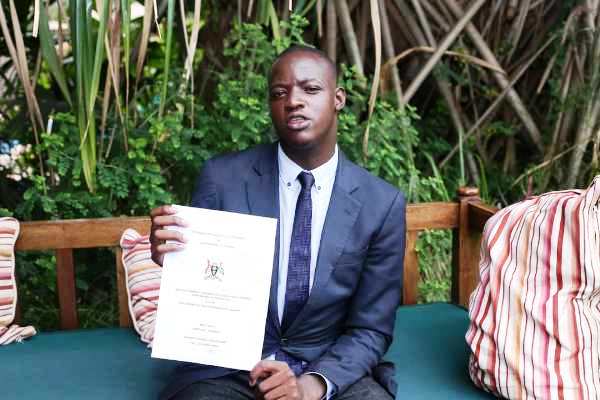 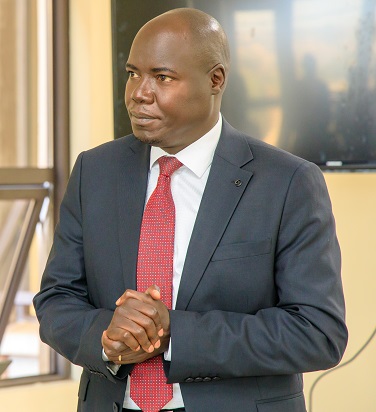