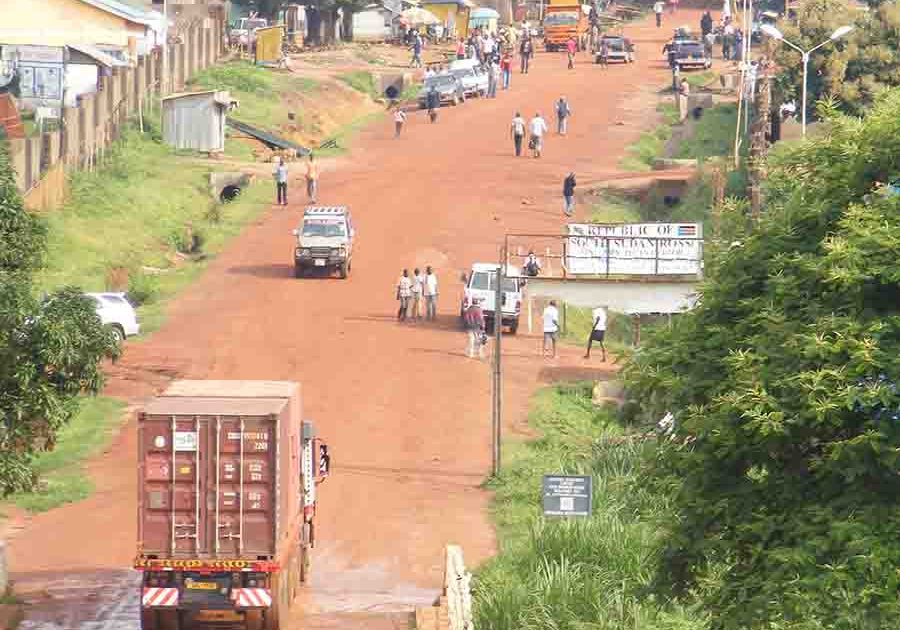 The Government of South Sudan has set up a committee to verify the authenticity of unpaid Ugandan traders, who supplied goods to South Sudan.

This was revealed by the South Sudan’s Deputy Minister of Finance and Planning, Goc Makauc Mayol, during a meeting with Ugandan Members of Parliament on Monday in the capital Juba.

The committee is currently in Juba scrutinising the payment of up to 41 billion shillings to 10 companies.

Makauc added that three ministries have agreed to form a committee to look into issues of traders. He says that Ministry of Defence has already submitted its representatives, while Finance is also setting up its team.

The South Sudan based verification committee is a 5 man committee comprised of officials from the Ministry of Finance and Planning, Ministry of Defence and Veteran Affairs and Ministry of Trade, Industry and East African Affairs.

Ann Maria Nankabirwa, chairperson of the Select Committee investigating traders’ compensation noted that the verification committee will require ample time to thoroughly assess, the documents of other traders who supplied goods to different government agencies.

The Ugandan team supplied the verification committee with documents of claimants approved by Uganda’s Ministry of Trade, Industry and Cooperatives.

The Committee hopes to obtain the verified lists in order for Parliament to appropriate traders’ claims in the 2019/2010.

Soroti Municipality MP, Herbert Edmund Ariko says their concern as a committee is to come up with final list that will be submitted to the Government of Uganda.

Initially, David Bahati, the Minister of Finance in charge of Planning said the delay in setting up a verification team on the part of South Sudan was the major cause for delay in compensating Ugandan traders.

Close to 300 Ugandans are demanding compensation from South Sudan over goods they supplied to the Government. 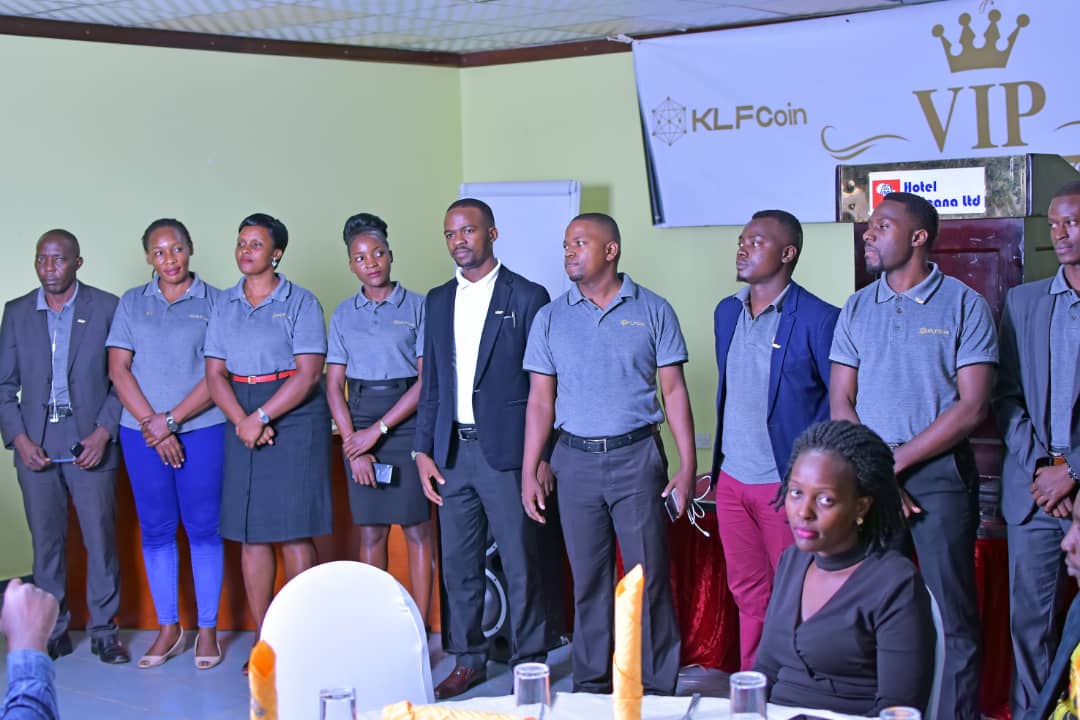 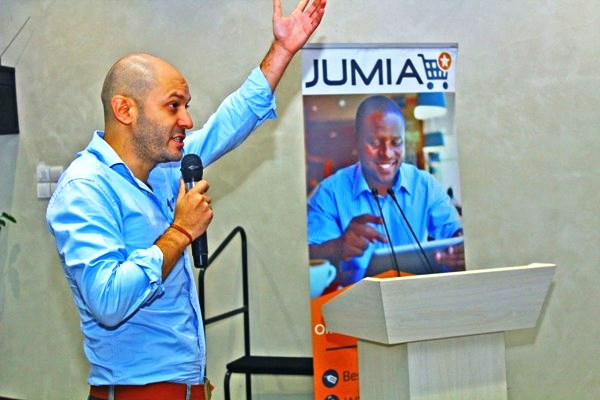