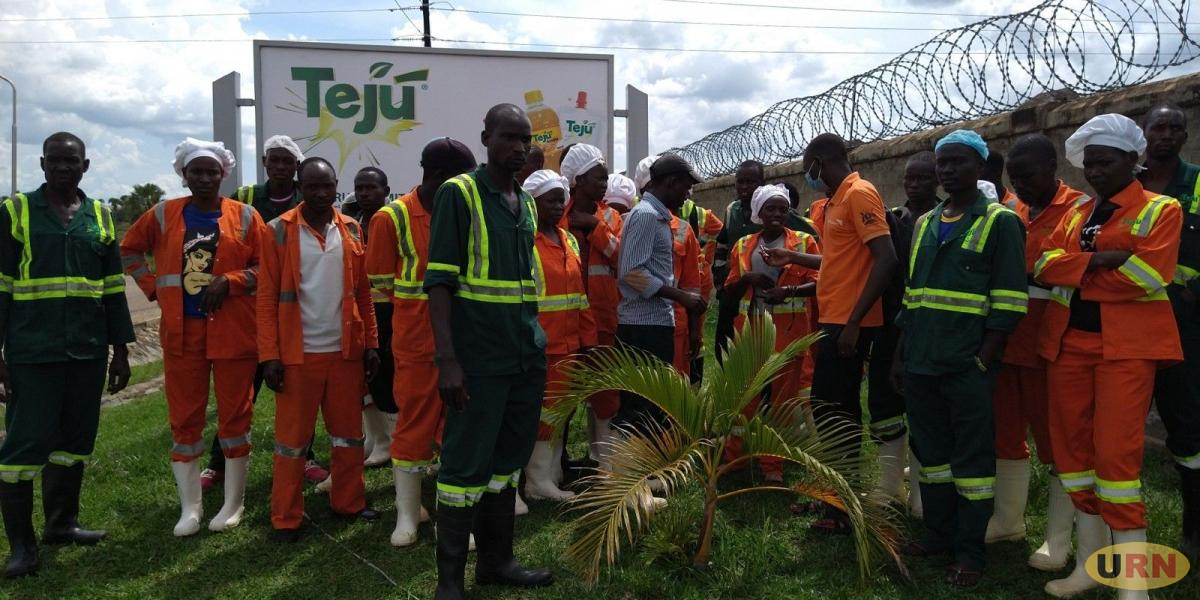 Workers of Fruit Factory have laid down their tools over low payment.

On Thursday,  37 workers out of the 65 staged a sit down strike after failed discussions with management. This attracted the attention of the Police and other security agencies.

According to the workers,  they have been engaging management on the issue since 2018.

Sarah Akello, the production line support staff reveals that last week, management promised them a pay rise during a meeting but to their surprise, they were given contracts indicating the salaries of 2018.

Akello claims that there is a lot of exploitation in the factory that needs urgent intervention from government.

Alfred Esupu and Simon Omaria, the loaders in the factory say that life at Soroti Fruit Factory is hard but the management isn’t willing to listen to their grievances.  They note that management intimidates some of the staff who speak out on issues affecting them.


Information obtained from casual labourers indicates that the factory pays 6,000 to 8,000 shillings per day to different categories of workers.

They are also concerned about the short- term contracts of six months.

Douglas Ndaula, the Chief Executive Officer Soroti Fruit Factory says he only heard of salary increments in the meeting held last week. He says that the matter is supposed to be handled by the board before it is considered.

Information from the factory indicates that some of the workers who raised issues of payment were fired last year. 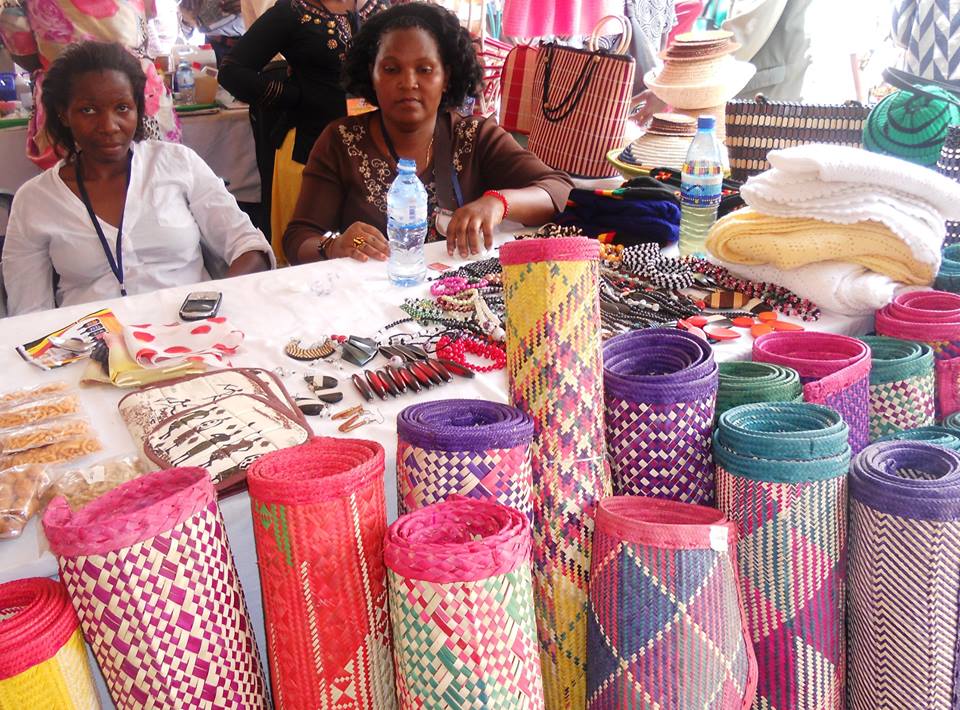 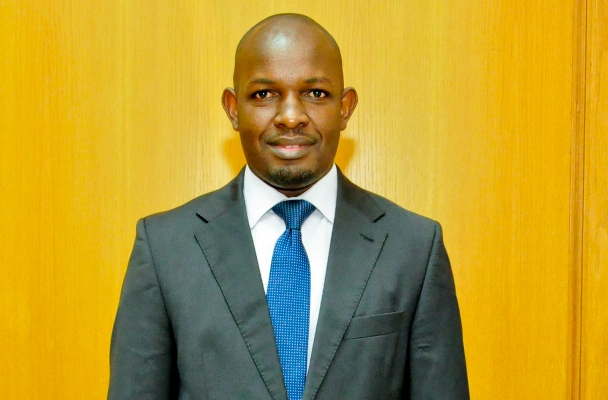 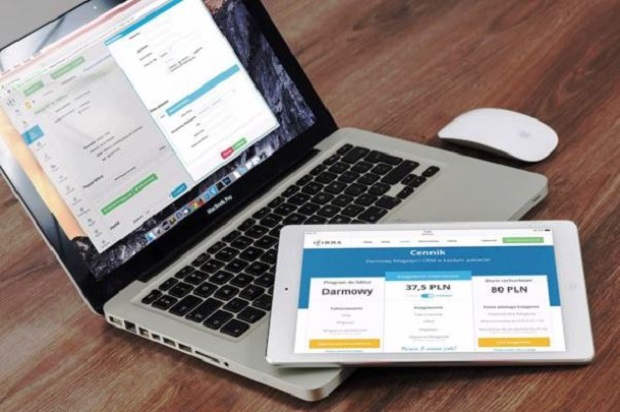 Future of Commerce: Why Business Must Embrace E-Commerce