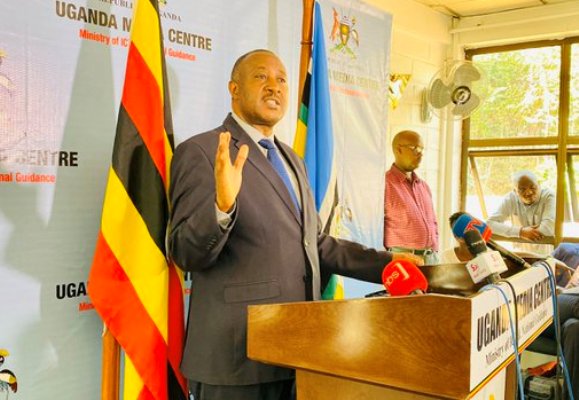 Government has already used up the Shs15bn earmarked to fight desert locusts, Stephen Tibeijuka (pictured), a Commissioner at the Ministry of Agriculture has said.

It is worth noting that locust invasion into Uganda was confirmed on Sunday, prompting Prime Minister Ruhakana Rugunda to convene an emergency meeting on 9th February, 2020 at 7:00pm to collaborate efforts.

Tibeijuka made the remarks this morning while addressing journalists at Uganda Media Centre about how far government has gone in as far as fighting the locusts is concerned.

He revealed that Cabinet has cleared more Shs7bn which will be used to facilitate the team in dismantling the pests.

He noted that part of the Shs15bn was used to procure pesticides from Japan, sensitization and training and hiring of some planes that will be used in spraying the dangerous pests.

“UPDF standby Force of 2000 men/women were already undergoing training and capacity building, training on management of locusts for 17 districts neighboring Kenya and Sudan has been organized at Moroto to take place tomorrow,”  Tibeijuka  said.

The desert locusts that have been ravaging Ethiopia, Somali, Eritrea, Sudan & finally Kenya have further spread into the Karamoja region through Amudat District through Kiwawa & Alela in Kenya.

“The locusts in Uganda have migratory characteristic. When they leave a place, you may not know the swarms were there but only see their destruction for instance in Amudat district,” he said.

Locusts can cover as much as 150km a day and a swarm can destroy crops sufficient to feed 2,500 people for a year, according to the United Nations.
Experts estimate that the insects are capable of destroying at least 200 tonnes of vegetation per day. 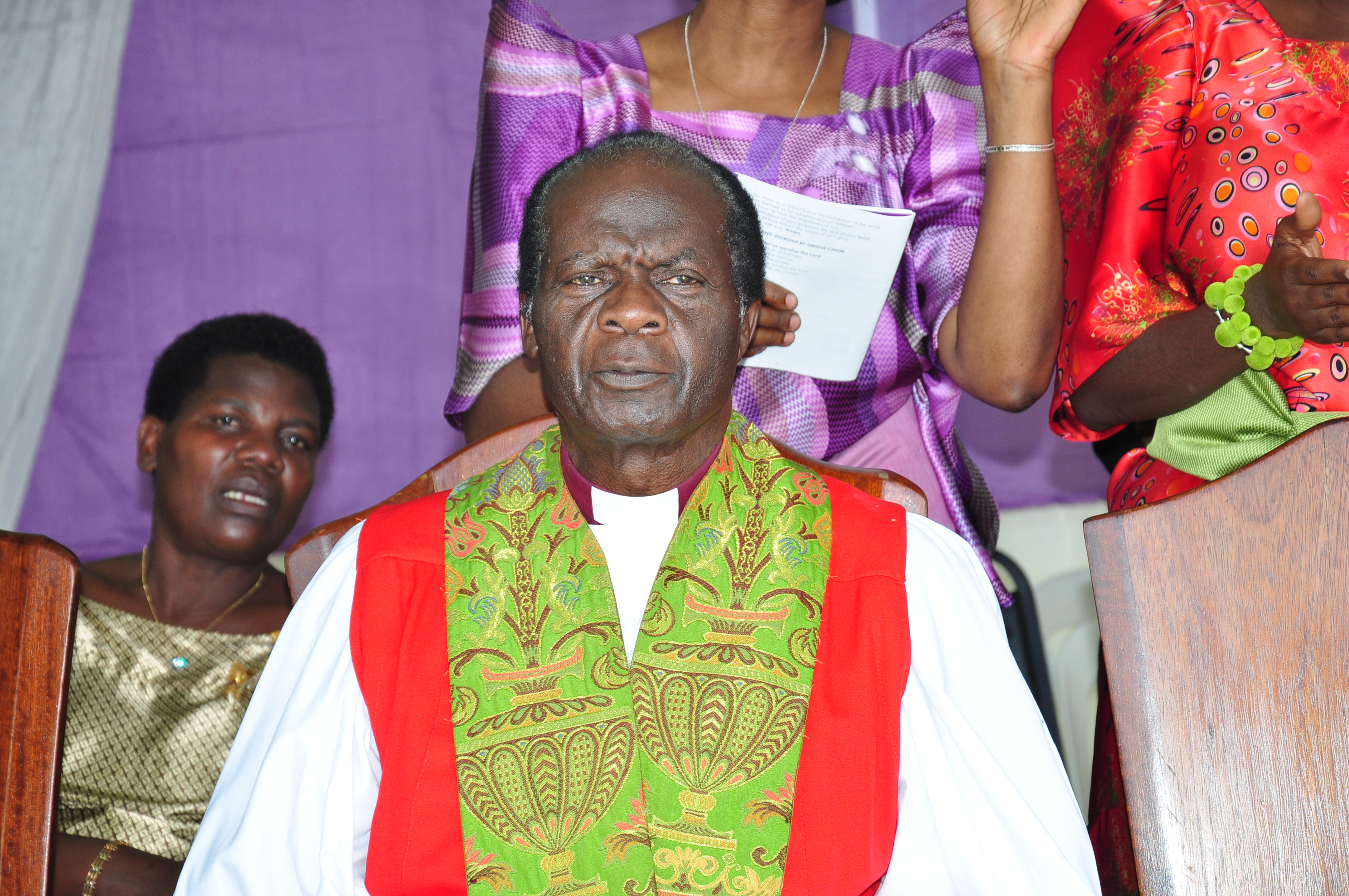 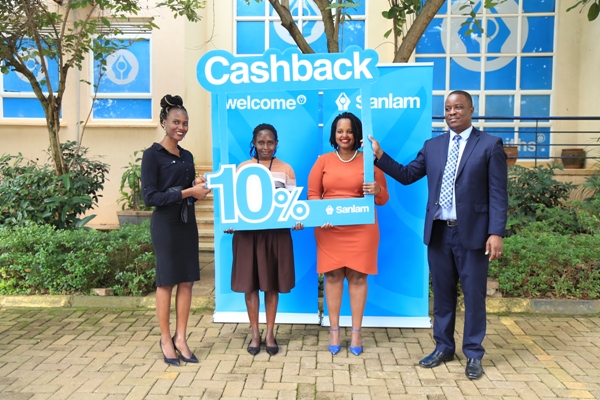