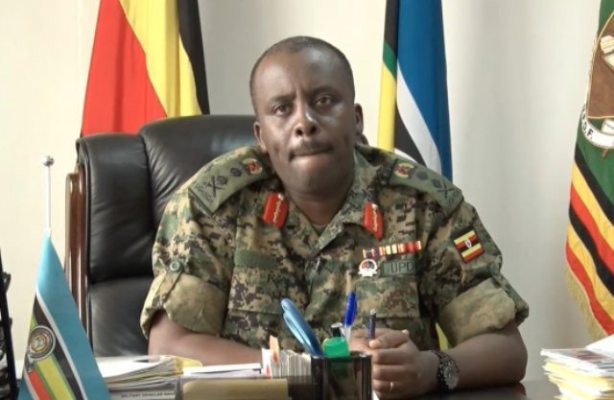 The newly recruited Local Defence Unit (LDUs) to help Police and Uganda People’s Defence Forces (UPDF) in the fight against the increasing murders and crime in Kampala and surrounding areas will earn Shs200,000 per month.

Interfacing with MPs on the Defence and Internal Affairs Committee at Parliament on Wednesday, General David Muhoozi (in featured photo), the Chief of Defence Forces, said the Shs200, 000 to be paid to the LDUs is the same amount allocated to the auxiliary forces, saying LDUs can’t be treated differently.

“These people are basically local residents being given a task voluntarily that in addition to being resident, you can help in security and for that, you can be paid Shs200, 000 and they work under supervision,” Muhoozi said to the seemingly shocked MPs.

MPs couldn’t comprehend the fact that armed personenel were going to be paid a paltry Shs200, 000.

The lawmakers fear that some of the armed LDUs could end up involved in criminality like the case was with crime preventers.

“What you are putting in place, does it ensure security over a long time or just for a short period of time, otherwise you are going to create 24,000 further criminals that are idle,” Kivumbi said.

In response, Muhoozi said that it isn’t the first time LDU’s are being recruited and noted that it was unfair for people to compare LDUs to crime preventers and also stated that the LDUs won’t be entitled to pension and gratuity but will instead walk away with a six months package upon their demoblisation.

“This isn’t the first time we are training LDUs and I want to make a distinction of crime preventers; they weren’t paid, they weren’t armed and the basis of their enlistment was totally different from LDUs. I want to assure the MP that they can’t degenerate into insecurity,” he said.

The recruitment of 24,000 LDUs by UPDF kicked off last week following the recent assassinations of top officials in Government.

Richard Karemire, UPDF Spokesperson said that the recruitment was in fulfillment of the directive issued by the Commander in Chief of all armed forces, President Yoweri Museveni, who announced during national  briefing  on the state of security to have LDUs brought on board to supplement Police and UPDF. 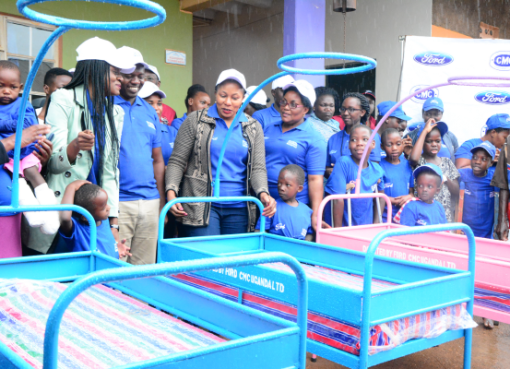 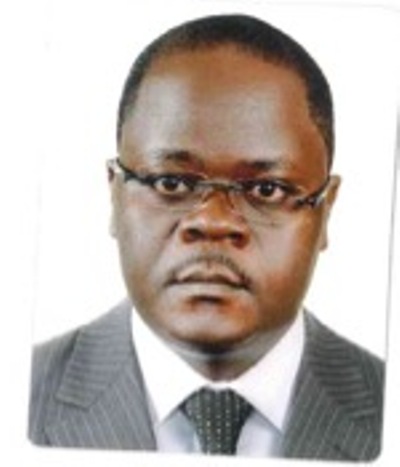