The Uganda shilling clawed back some ground in thin trade with the money markets awash with liquidity. The home unit held steady in the range of 3680/3700.

In the fixed income space, yields for a 3 year and 15 year printed at 15.50% and 15:30%, indicating an inverted yield curve. Going forward, the broad assumption is that the government additional funding requirements that has been approved is likely to place pressure on yields and the expectation is that yields could rise substantially.

In the regional markets the Kenya shilling breached the 110.54 mark extending a run of record weakening, taking a hit from the import bill that has shot up. In other news, the Kenya Central Bank kept the policy rate unchanged at 7%, indicating that the accommodative policy stance was having the intended effects.

In the global markets, the dollar eased and was set for weekly losses as investors sought non dollar assets due to improved risk appetite stemming from positive news on Covid vaccine and hopes of a smooth transition to a Biden Administration. In the Eurozone, the common currency firmed against the dollar, while the sterling held near a three month high as markets anticipated progress on Brexit talks.

“Outlook suggest that the local currency is expected to ride a global risk seeking wave which will out play domestic hurdles, in addition, some end month selling will come in handy to offer some support,” says Stephen Kaboyo, an analyst and Managing Director at Alpha Capital Partners. 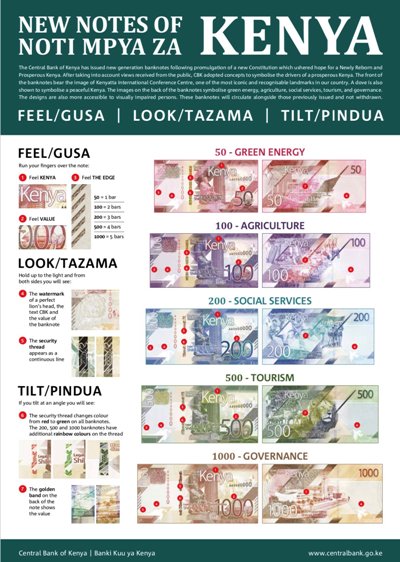