The Uganda shilling ceded some ground mid week following a surge in demand from the interbank and corporate players during the week ending 11th October 2019.

At closing session trading was in the range of 3688/3698 compared to the week’s opening of 3670/3680. In the interbank money market overnight funds traded at 6% while one week funds quoted at 9%.

All tenors were oversubscribed with 182 day registering a higher uptake.

In the global markets, the US dollar fell against the majors. The dollar weakness ignited a rally in the Euro,with the single currency moving to a two week high. Expectation of more rate cuts also weighed on the greenback. Market bets for a quarter point rate cut by the Fed at the October meeting became more pronounced.

“Forecast point to a weakening bias for the shilling in the coming week largely undermined by heightened corporate demand. However, some respite could come on account of mid month tax payments,” Stephen Kaboyo, an analyst and Managing Director at Alpha Capital Partners says.

Shilling Falls As Fuel Importers’ Appetite For Dollars Goes Up 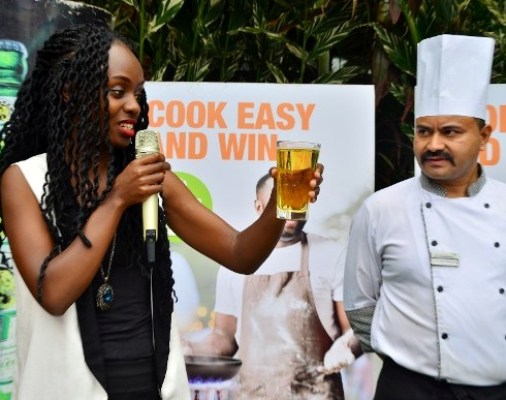 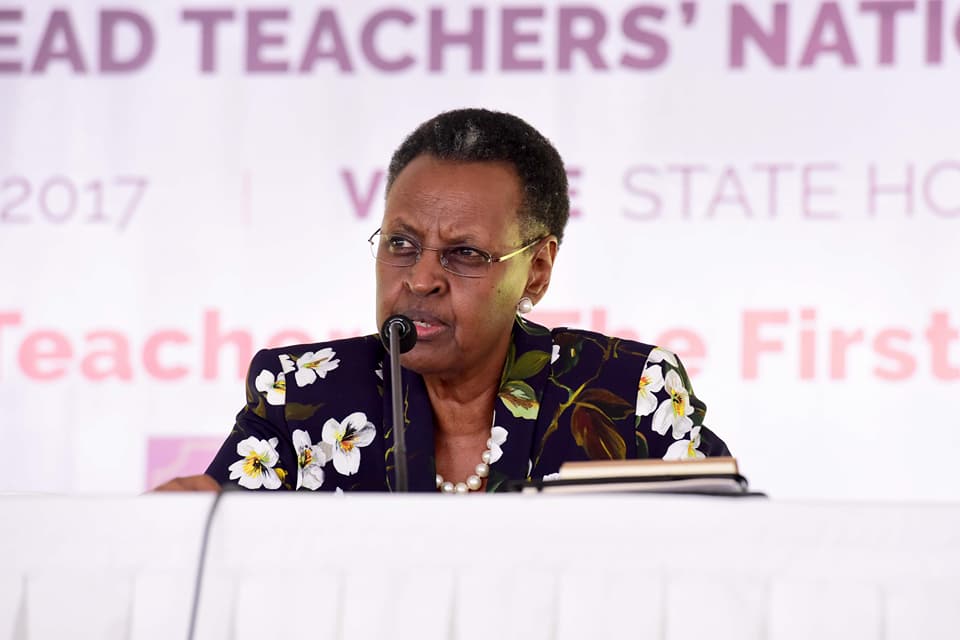