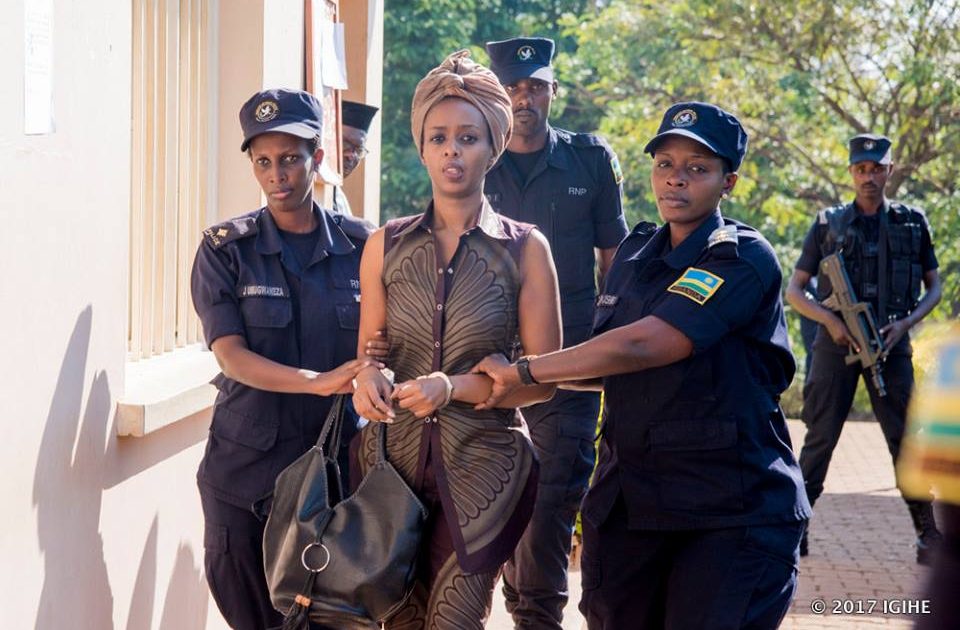 A critic of Rwandan President Paul Kagame asked him to free her and her detained mother and sister as she stood in court on Monday charged with forgery and inciting insurrection.

Diane Shima Rwigara, who was barred from running against Kagame in August elections, moved to comfort her mother Adeline and sister Anne as they cried during the hearing.

“I request the president release me and my family,” she said. She told court she was “being victimized … because I have political ambitions”.

The 35-year-old accountant is accused of faking the registration papers she filed to stand in the election that Kagame went on to win with 98.8 percent of the vote.

Rwigara has regularly said Kagame stifles dissent and has criticised the Rwandan Patriotic Front’s (RPF) tight grip on power since it fought its way to power to end a genocide in 1994.

In court, Rwigara said the government had threatened and attempted to silence her family and supporters since she announced her plan to contest the presidency in May.

“Some of the supporters were told that they would be accused of working with terror groups. Some were tortured,” Rwigara said.

Prosecutor Michel Nshimiyimana told the court that he had 70 witnesses who would prove that Rwigara faked their signatures.He said some of the signatures belonged to dead people.

“Diane said she was being prosecuted because of her political ambitions but we have 70 witnesses. They said they didn’t sign for her nor did they know her,” he told the court.

Rwigara’s mother and sister are also charged with inciting insurrection. The prosecution on Monday played audio clips and videos that it said recorded the mother talking to relatives abroad and accusing the Rwandan government of killing its people.

The family’s defence attorney said the conversations were private and did not constitute crimes.

Last week Rwigara’s mother and sister told the court all three of them had been tortured and deprived of food as they were held in jail awaiting trial. [L8N1MO2I1] They said they were “handcuffed day and night” and kept in solitary confinement.

Their lawyer Buhuru Pierre Celestin told the court then that their confinement violated international conventions, while prosecutors said that the defendants’ rights were respected.

The trial will resume on Wednesday. 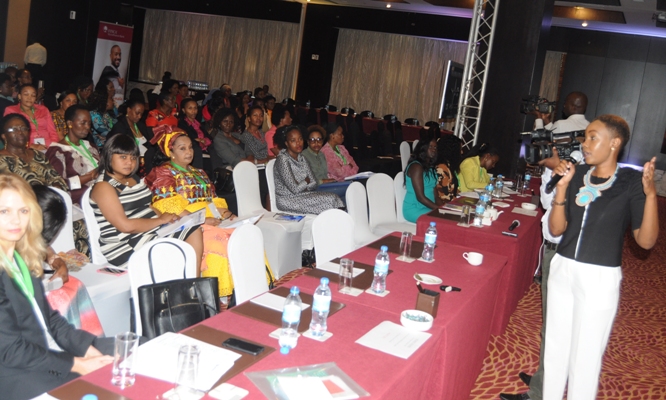