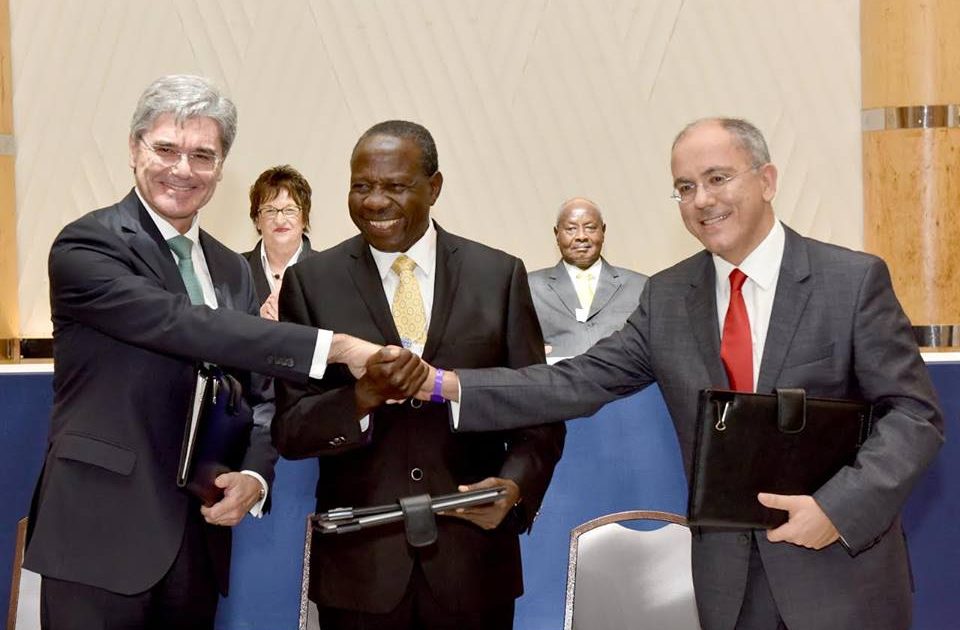 The Trade Ministry Permanent Secretary, Julius Onen disclosed this while appearing before the Public Accounts Committee on Wednesday.

The matter came to the fore during the scrutiny of queries raised by the Auditor General’s report for the year 2015/2016 on the trade ministry. The ministry has outstanding obligations to international organizations amounting to Shillings 7.9 billion.

However, the PAC Committee members led by their deputy Chairperson, Gerald Karuhanga warned Onen against failure to prioritise the matter.

Karuhanga demanded the ministry officials to table evidence showing their effort to get money from finance.

However, Onen explained that their attempts to get money to clear the subscription arrears haven’t yielded results. He says government had proposed to place the obligations under the Foreign Affairs Ministry but no one wanted to take responsibility. 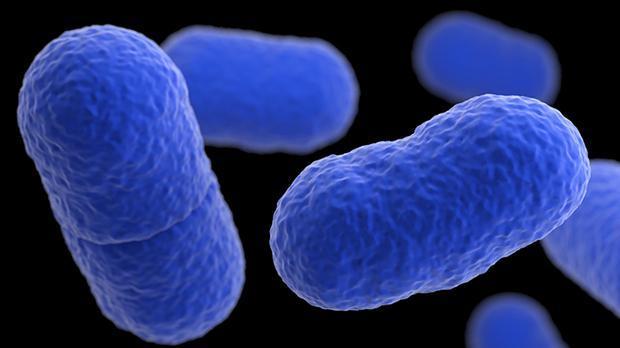 Uganda Among Countries Threatened By Deadly Poisoned Food – WHO 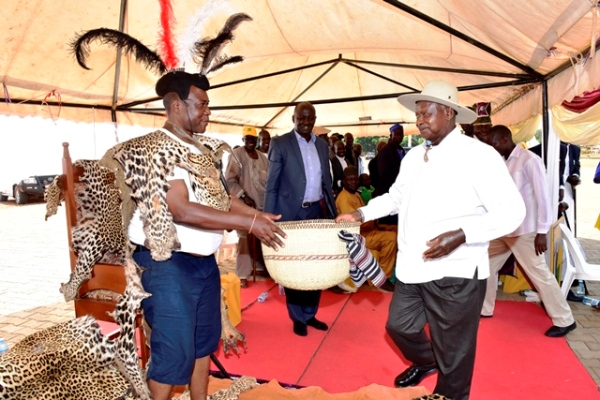 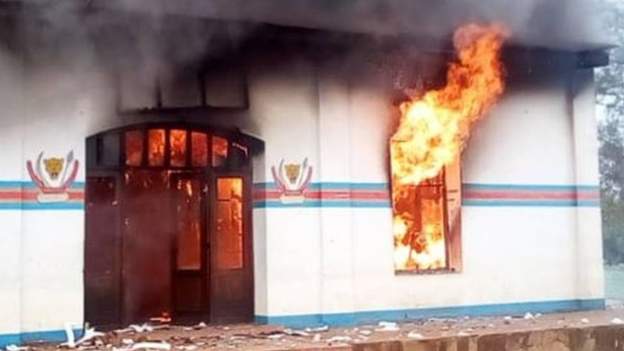 WHO Evacuates Staff After UN Base In Beni, DRC Is Set Ablaze By Angry Protesters