A relative of Rwandan politician, Diane Rwigara, has challenged the police’s account of her arrest and her whereabouts.

An uncle, who is based in Canada, told BBC’s Focus on Africa programme that he has been told by people present during the arrest and by neighbours that the police arrested, handcuffed and took away five family members and put them in cells at the CID headquarters.

Police spokesperson Theos Badege had earlier told the same programme that the police did not arrest Ms Rwigara and did not know where she was:

They are said to be where they want to be, and because ours was just to conduct just the search, which is part of the investigation as I said, we don’t know where they are. We can only say they are not in police hands, they have not been arrested.”

He also said that they had confiscated computers and other communication gadgets to aid in their investigations of Ms Rwigara over alleged forgery and tax evasion. 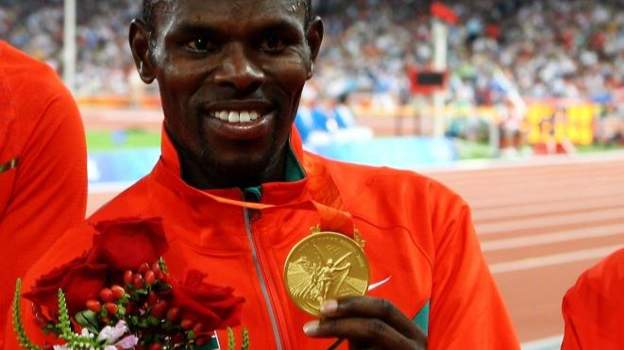 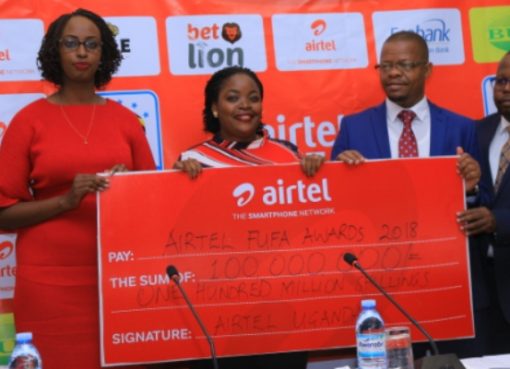