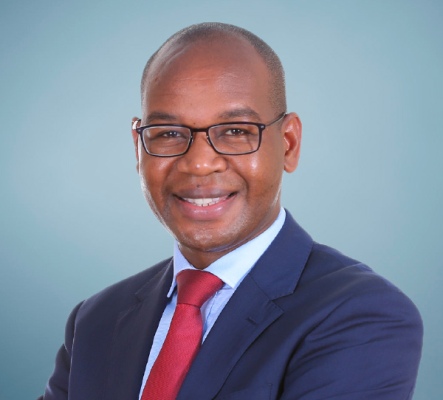 Atlas Mara made regulatory disclosures that it had obtained approvals to sell its banks in Rwanda and Botswana.

The firm said it was awaiting approvals from Tanzania where KCB Group has also set sights on African Banking Corporation Tanzania (BancABC).

High rate of financial inclusion and digital banking have forced Kenyan lenders to look outside the Kenyan local markets for growth.

KCB boss Mr Joshua  Oigara said the transaction is part of KCB’s “ongoing strategy to explore opportunities for new growth while investing in and maximising returns from the Group’s existing businesses.”

The push for bank acquisitions has seen KCB battle with Equity Bank Group for regional domination in the race for boosting their asset base to over Sh1 trillion.

KCB Bank and Equity Group have been top rivals, battling for superior customer base and assets to grow market share which has sent them on a trip of regional acquisitions.

The KCB deal came months after Equity Bank Group called off its plan to acquire four subsidiaries from Atlas Mara Limited in a move aimed at preserving its capital in the wake of the Covid-19 pandemic.

The parties had initiated talks in April last year, but the negotiations targeting Atlas Mara’s units in Rwanda, Zambia, Tanzania and Mozambique dragged on until the pandemic hit.

The Kenyan lender had already bought 86 percent shareholding of ProCredit Bank between 2015 and 2017 and renamed it Equity Bank Congo, then merge it with the new acquisition to create Equity Commercial Bank of Congo (Equity BCDC) biggest foreign bank in DRC. 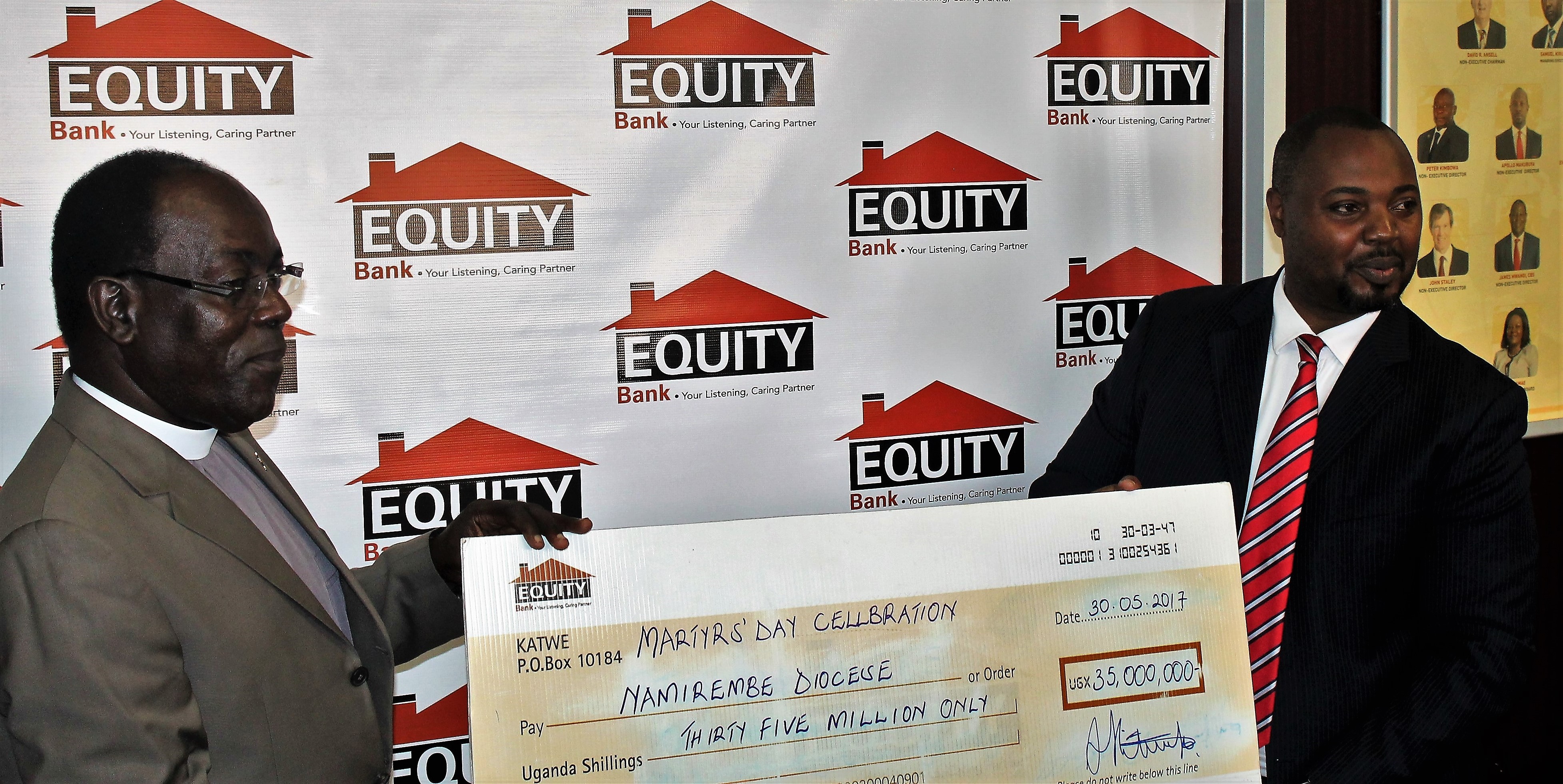 Equity Bank Boss: Church House Will Be Complete This Year 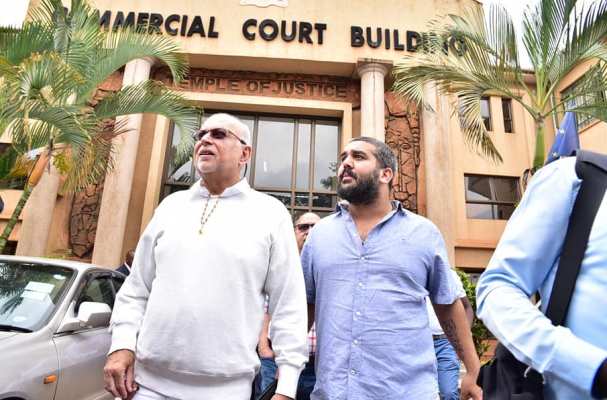 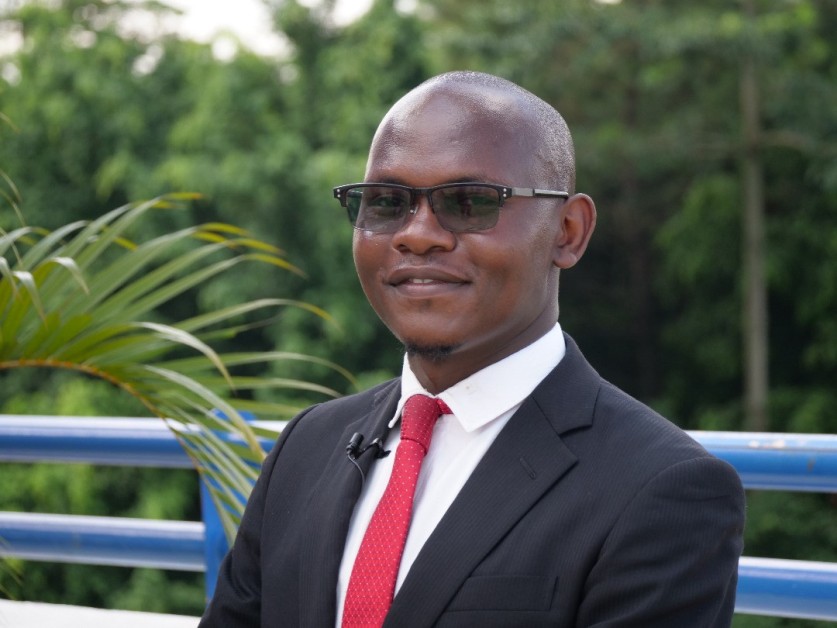