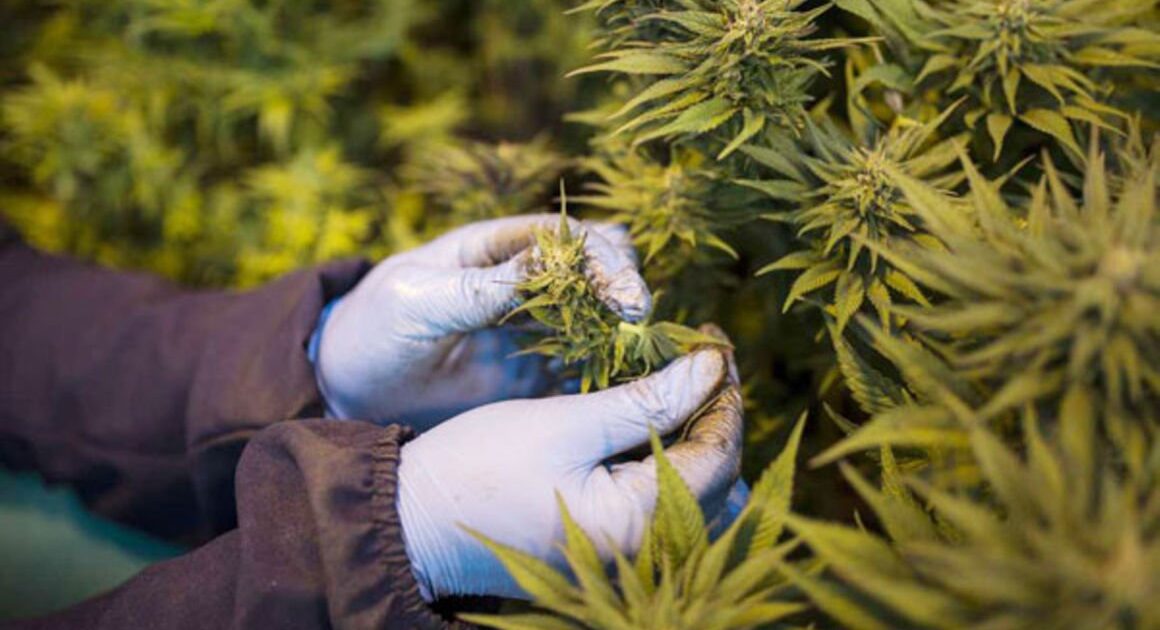 A worker picks up leaves from cannabis plants inside a greenhouse of Medigrow, a Lesotho-Canadian company that grows legal cannabis, located near Marakabei, in Lesotho on August 6, 2019. PHOTO | GUILLEM SARTORIO | AFP

Rwanda has approved the cultivation and export of cannabis even as the use of the stimulant for medical or recreational purposes remains illegal in the country.

The government is targeting to grow its export earnings from the global cannabis market valued at the $345 billion according to analysts New Frontier Data.

The decision has caused confusion with some warning it could be detrimental to the youth if tough controls are not enforced.

Rwanda’s Minister of Health Dr Daniel Ngamije said that despite the government’s intention to profit from the production and export of marijuana, its use in the country is prohibited.

“This will not give an excuse for drug abusers and dealers. The law against narcotics is available and it will continue to be enforced,” Dr Ngamije said on state-run television Rwanda Broadcasting Agency on Tuesday.

While The EastAfrican has yet to see the guidelines by press time, a source from the Rwanda Development Board (RDB) told the paper that cannabis is the crop referred to.

Last year, RDB had invited companies to bid for the development of medical cannabis in Rwanda with a focus on the export market.

The production or sale of cannabis is prohibited in Rwanda. Doctors are banned from prescribing it as medicine, and doing so could land them in jail for two years and a fine of about Rwf3 million (about $3000), under Article 266 of the Penal Code.

Use of the narcotics attracts a jail term of two years, while drug dealers face between 20 years to life in prison, and a fine of up to Rwf30 million ($30,000).

A day before the approval, three women in Rubavu District were arrested for drug peddling after they were caught with 1,800 pellets of cannabis.

Analysts say that the government’s latest stance causes confusion and will require an amendment of the Penal Code as well as public sensitisation.

According to the law governing narcotics and psychotropic substances, authorisation of production, distribution and use of narcotic drugs shall be delivered if their use is limited to medical and research purposes only.

The law further states that every authorised private or public enterprise selected can only retain the quantities of narcotics drugs that are necessary for the smooth running of the enterprise.

These, analysts say, are contradictory.

“Basically, the government is authorising the production of illegal drugs. The Penal Code should have been amended before the government came up with this decision to allow the mass production of cannabis for export. The law must be clear because it is creating confusion,” Louis Gitinywa, a constitutional lawyer based in Kigali told The EastAfrican.

“There should now be some form of legal framework to support this decision, and to explain to citizens how this will work.” 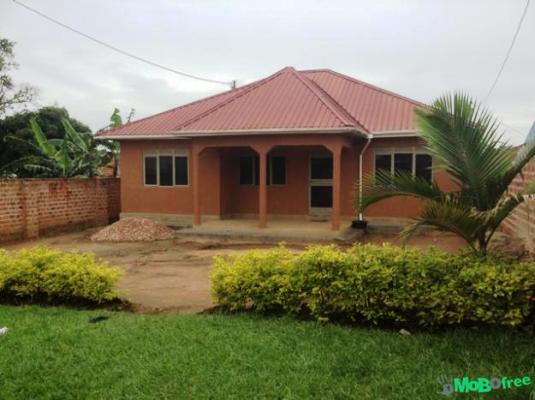 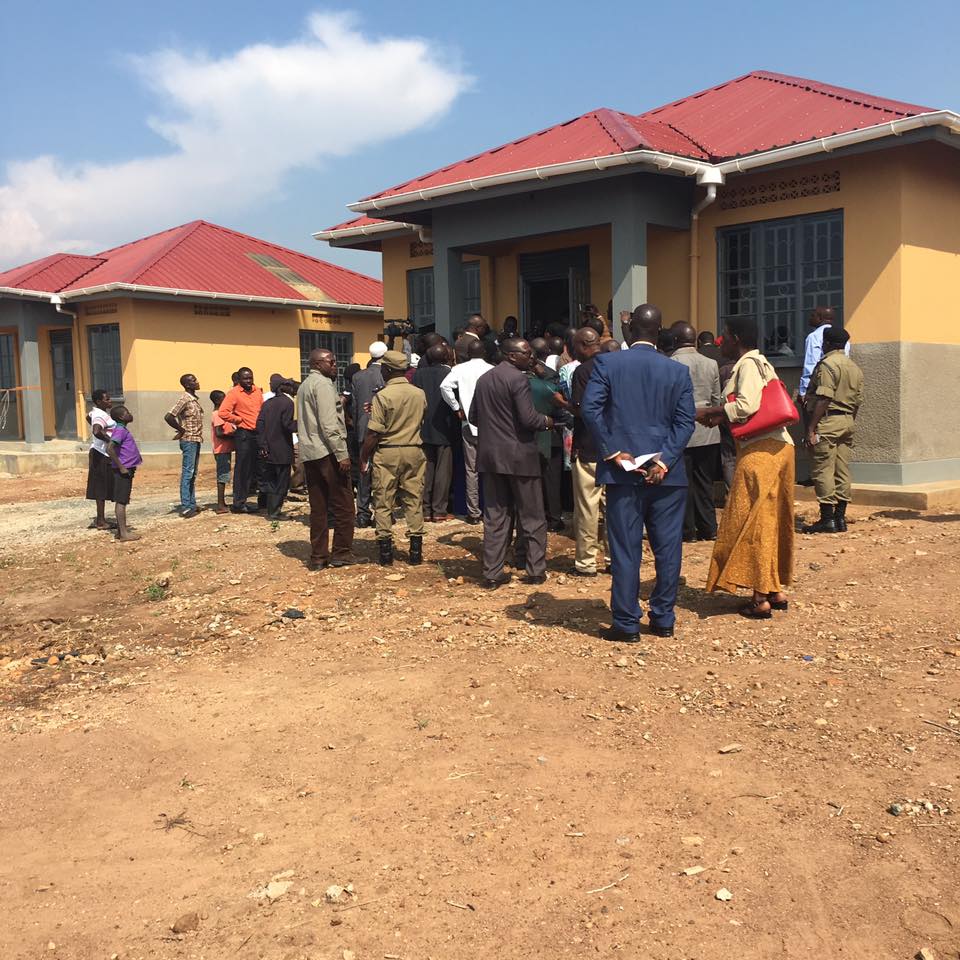