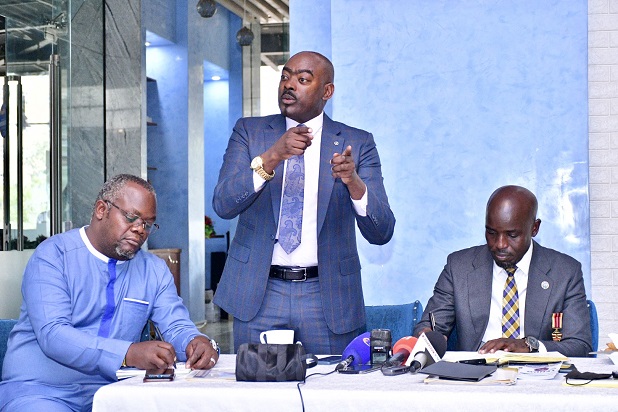 As the 11th Parliament gears up to elect members representing Uganda on the East African Legislative assembly (EALA), Ronex Kisembo has expressed interest in joining the hotly contested seat, with a promise to increase sensitization amongst Ugandans on how they can tap into the opportunities the regional block has.

“I come from a humble background, I have grown up literally on Ben Kiwanuka Street selling newspapers, I have been a newspaper vendor with my mum throughout my education career. I thank God I have from 2005 interacted with all heads of state in this region. I don’t interact with them as a politician but a passionate young person who means well for this region,” said Kisembo.

He unveiled his candidature at a press briefing held in Kampala on Friday, where he said it was about time that Uganda ended the practice of sending people who have been rejected by voters in their areas to EALA, arguing that the loss in local elections speaks of these politicians’ unpopularity, which would be detrimental to Uganda’s interests at the regional level.

“It is at this point that we stop sending people to Arusia on tickets of consolation. There are people who are in this race that were ably rejected by your own, why should we take the opportunity of sending you, if your own people have rejected you? If your own have rejected you, what makes you think you are fit to be endorsed at a regional platform,” Kisembo said.

During the address, Mukasa Mbidde current Uganda’s Representative in EALA revealed that the  way each nation chooses its representatives reflects so much on the mode of debate citing an example of Tanzanians that consult on every article in the law and before any law is accented to they go back and consult again, but Uganda representatives handle matters driven by personal opinions.

Reacting to this trend, Kisembo said that his main focus will be on ensuring the whole team Uganda confronts the issues at hand with unity remarking, “I enjoy cordial working relationship and I strongly believe that I am the glue that can bind team Uganda to avoid having different opinions to be able to push the strategic interest of Uganda and EALA.”

The Clerk to Parliament, Adolf Mmwesige last month issued a notice announcing that Uganda’s Parliament would hold elections for its EALA Representatives on 29th September 2022 and urged all people interested in the lucrative slots to pick nominations.

According to Article 50 of the East African Community Treaty, every member state is allotted 9 slots and is required to send members from their political parties in Parliament.

In Uganda, the NRM has always allotted itself six slots, leaving the independents and other parties to fight for the remaining slots. 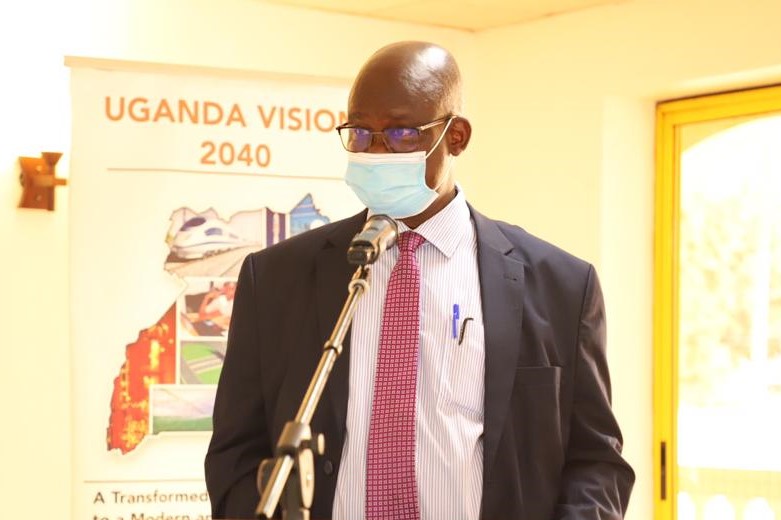 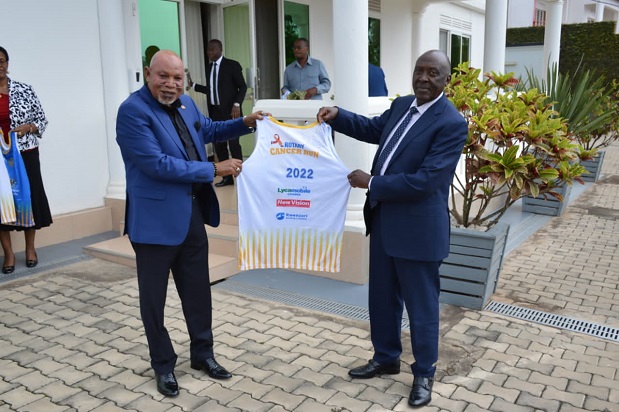 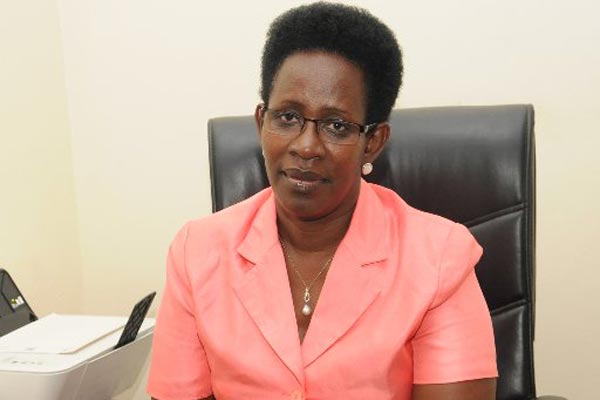 Health Ministry PS On The Spot Over Parallel Recruitments