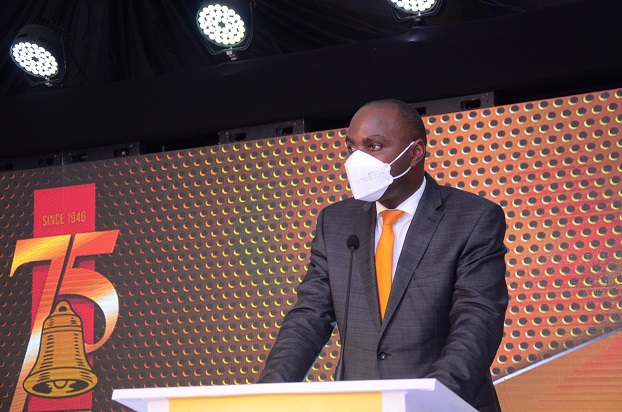 This was revealed by Henry Musasizi, Minister of State for Finance, General Duties during the debate on the motion by the Ministry of Finance seeking to spend Shs202.13Bn on the purchase of 150,000 shares in Roko Construction Limited.

The Minister said that the proposed intervention is supposed to ensure that Roko Construction is restored so as to be able to complete government projects that are currently at standstill because of the company’s liquidity constraints.

“We are cognizant of the need to ensure the effectiveness and sustainability of the intervention. In this respect, we shall ensure we shall embrace all the governance and management safeguards that have been proposed. The company has also agreed to restructure its management and recruit a competent Managing Director,” Musasizi said.

According to Musasizi, Government has no intention of taking over Roko but the aim is to avert the impact of its closure on the economy.

In the majority report presented by Keefa Kiwanuka, Chairperson Finance Committee, it was pointed out that during the scrutiny of the motion, challenges around governance and management were inferred severally because Roko is a family-based board.

“That there was no clear separation of roles to effectively monitor performance of management,” Keefa said.

“The Board chair is also the Managing Director. It was not clear to the committee whether the board was regularly meeting. Although the challenges of the company are largely attributable to its eroding context, the committee does not rule out governance and management failure,” Keefa added.

In its recommendations to Parliament, the Committee noted that if this bailout is agreed, as condition precedent to signing the share agreement, an audit of governance and management of Roko is undertaken and emerging issues there to, be addressed. 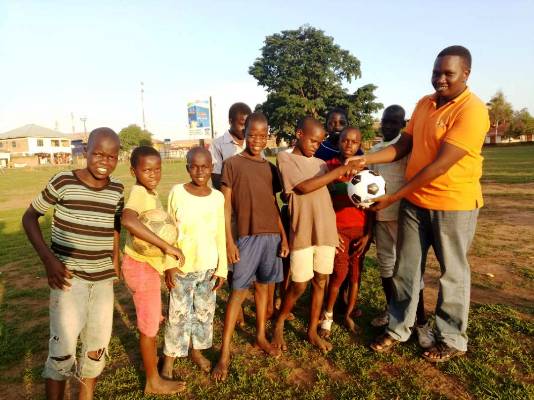 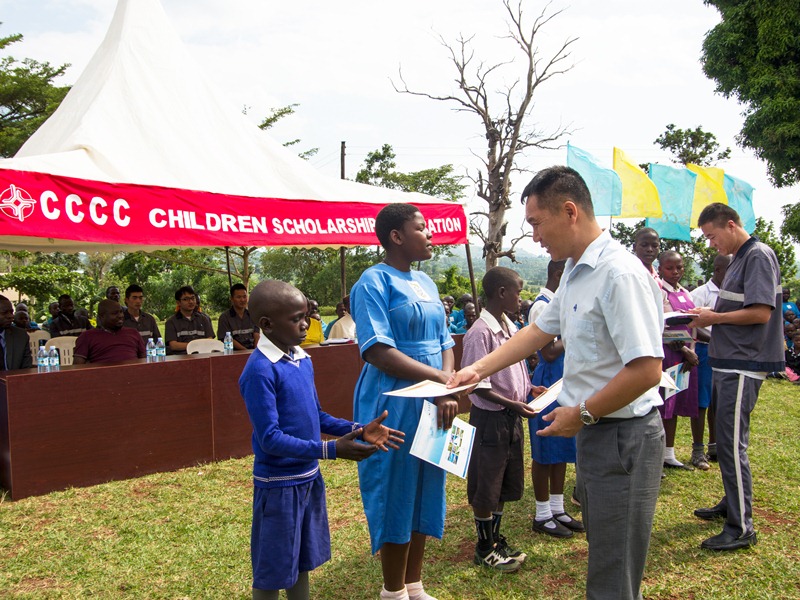 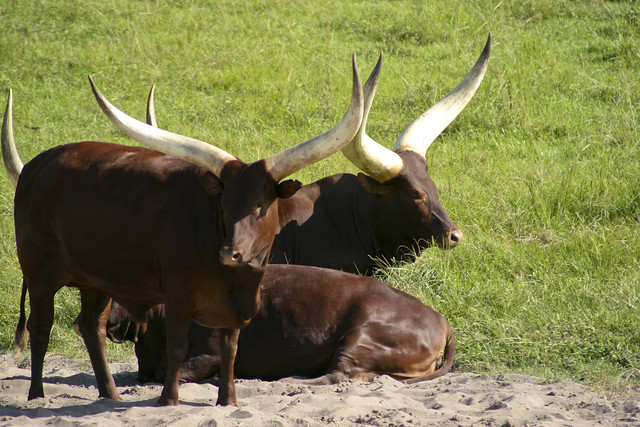