Uganda has 54 confirmed COVID-19 cases. Four of the patients have recovered and have already been discharged. Health Ministry is set to discharge more this week.

According to the Health Ministry, Uganda hasn’t registered any COVID-19 related deaths. But what’s Uganda’s secret?

Dr. Henry Mwebesa (pictured), the Director of Health Services, Ministry of Health, has revealed that the discharged patients who had tested positive to Coronovirus were treated using the hydroxychloroquine drug  that was used in the 90s and early 2000s to treat malaria.

“The patients we are discharging today were on hydroxychloroquine and erythromycin actually,” Mwebesa said on his Twitter handle.

He made the remarks while responding to a question posed by one of his followers, Brandon Ndoni who asked Government to clarify on controversy surrounding use chloroquine usage.

“The WHO, Europe (bar France) are yet to authorize use of Antimalarials Hydroxychloroquine, Chloroquine in treating Covid-19 pneumonia.

Hydroxychloroquine and chloroquine are oral prescription drugs that have been used for treatment of malaria and certain inflammatory conditions and although they have been fronted as treatment to Coronovirus, the World Health Organisation has denied existence of evidence to back up this claim.

The Center for Disease Control and Food and Drugs Administration (FDA) recently authorised use of the drug and noted that Hydroxychloroquine and chloroquine are under investigation in clinical trials for pre-exposure or post-exposure prophylaxis of SARS-CoV-2 infection, and can be used treatment of patients with mild, moderate, and severe COVID-19. However, approval of the drug is pending investigation.

The decision by Ministry of Health to use chloroquine comes at the time, WHO revealed that the world will have to wait for at least 18months before Coronavirus vaccine is confirmed for use.

Dr. Tedros Adhanom Ghebreyesus, Director General of WHO during a press briefing in Geneva Switzerland said that the vaccine is still at least 18 months away and urged Governments to use therapeutics to treat patients and save lives.

Tedros said that over 45 countries are contributing to the trial & more have expressed interest and defended delay in confirming the drug stating that the history of medicine is strewn with examples of drugs that worked on paper, or in a test tube, but didn’t work in humans or were actually harmful.

He defended the long period with which the world has to wait for the vaccine citing an example of the most recent Ebola epidemic, where some medicines that were thought to be effective were found not to be as effective as other medicines when they were compared during a clinical trial, “We must follow the evidence. There are no shortcuts.” 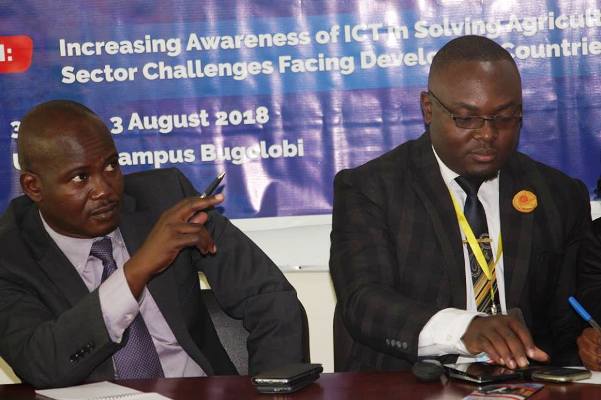 ICT Innovators Move To Change The Face Of Agriculture 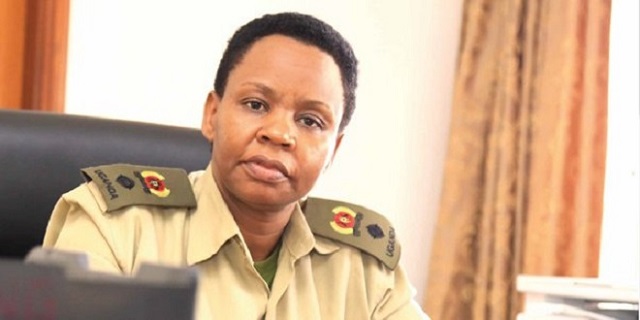 Nakalema Speaks Out On BoU Raid 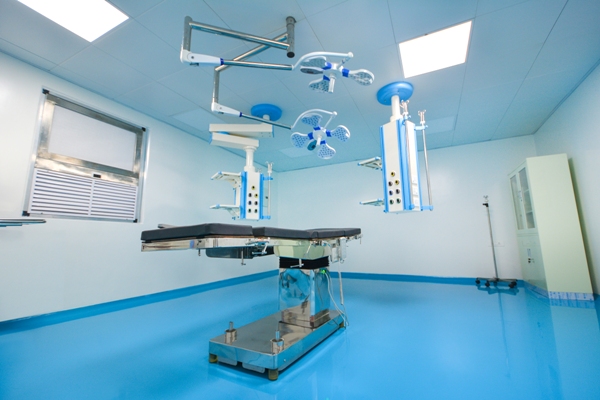