There is further improvement in the health of Uganda’s private sector, Stanbic Bank PMI report for the month of August has revealed.

The report indicates the headline figure posted 52.1 in August, down from 53.2 in July. This figure was however slightly below the average of 52.8 (since June 2016).

Of the five broad sectors surveyed, Construction, Industry and Services all saw improving business conditions, while Agriculture and Wholesale & Retail both reported deterioration since July.

Commenting on August’s survey findings, Jibran Qureishi, Regional Economist E.A at Stanbic Bank said, “While Uganda’s private sector is still growing, the pace of acceleration has been slowing down over the past three months or so. Back in June and July exchange rate volatility was largely culpable for this. However, the sporadic riots in parts of the country over the last month could have disrupted trade and business in various parts of the country. Going forward a more stable political environment could help the private sector return to more solid growth, similar to the early part of the year.”

The report further notes that despite a higher volume of incoming new work in August, private sector companies in Uganda were able to reduce the level of outstanding business partly reflectedin the further increase in employment.

According to Benoni Okwenje, the Stanbic Bank Fixed Income Manager, “Increasing client demand from domestic sources led to a further rise in new orders across Uganda’s private sector during August. That said, only the Industry and Services sectors reported improvements. Meanwhile, new orders from abroad deteriorated in the latest survey period.Output continued to increase in August, with all sectors except Agriculture reporting growth.”

Staffing in Uganda’s private sector has risen throughout the survey history.Companies supported workloads by increasing their purchasing activity in August. This led to a rise in inventories of inputs for the fifth month running. Supplier performance continued to improve during the latest period.

The PMI is a composite index, calculated as a weighted average of five individual sub-components: New Orders (30%), Output (25%), Employment (20%), Suppliers’ Delivery Times (15%) and Stocks of Purchases (10%). Readings above 50.0 signal an improvement in business conditions on the previous month, while readings below 50.0 show deterioration. 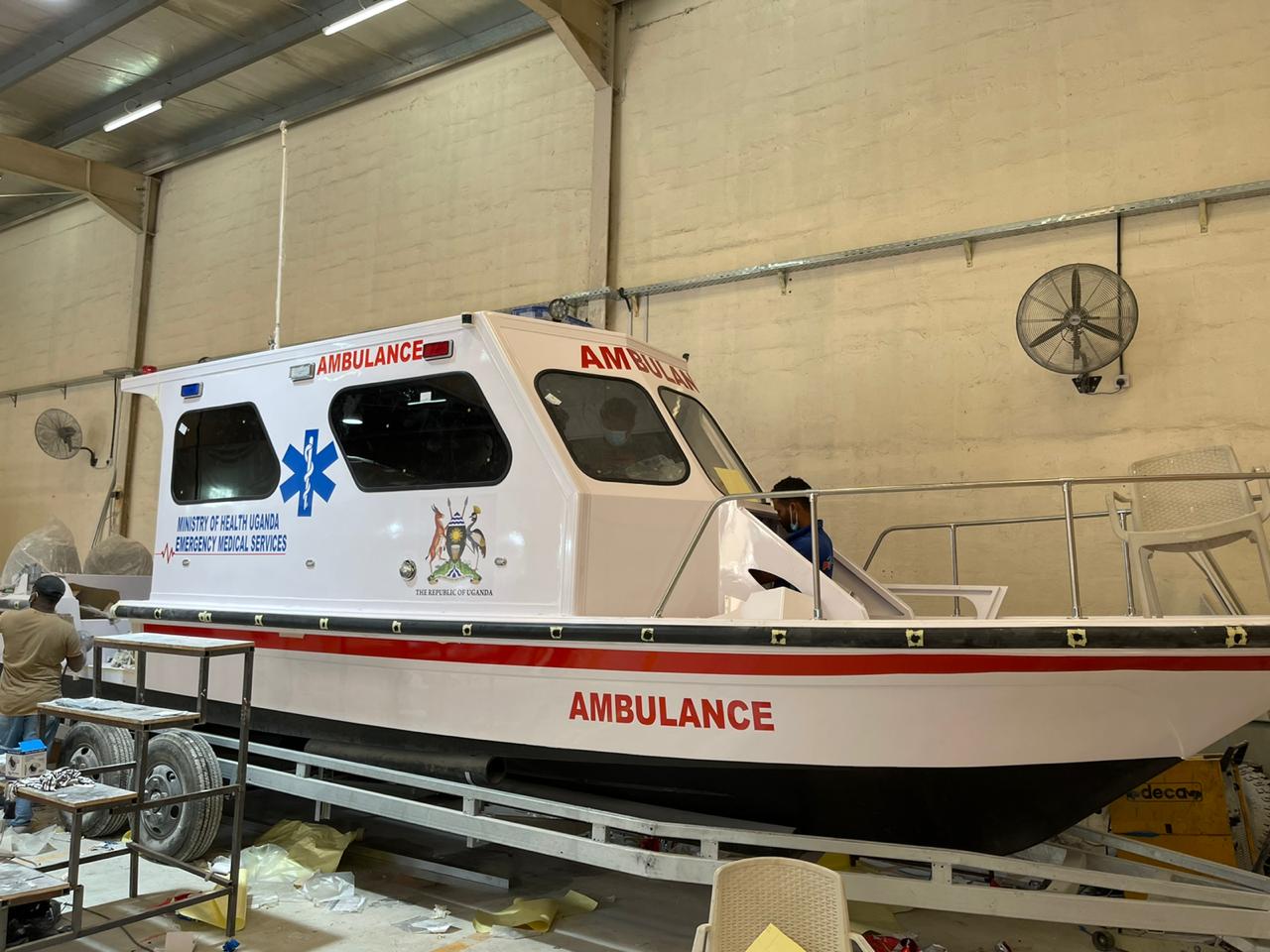