Rajiv Suparelia, the son to tycoon Sudhir Ruparelia has accused police officers of trying to harm him.

According to online reports, police officers driving at breakneck speed in a van attempted to run over Rajiv as he was jogging near his father’s house in Kololo.

Rajiv managed to outsmart them and quickly dashed out of the road.

The attempt on Rajiv’s life comes after protracted wrangles between the Sudhir family and the central bank.

Top bank of Uganda officials like the former Deputy Governor Louis Kasekende and the former director for commercial banks supervision Justine Bagyenda were thrust in the eye of the storm after the Sudhir family exposed their roles in the illegal closure of banks.

Bank of Uganda has since lost several cases in court to Mr Ruparelia, leaving it’s management humiliated and angry.

The attempt to end Rajiv’s life will mark a new low for the central bank, which has been embroiled in turmoil over the past four years.

The central bank has been the subject of several investigations ranging from Parliament, security and the Inspectorate of Government (IGG). 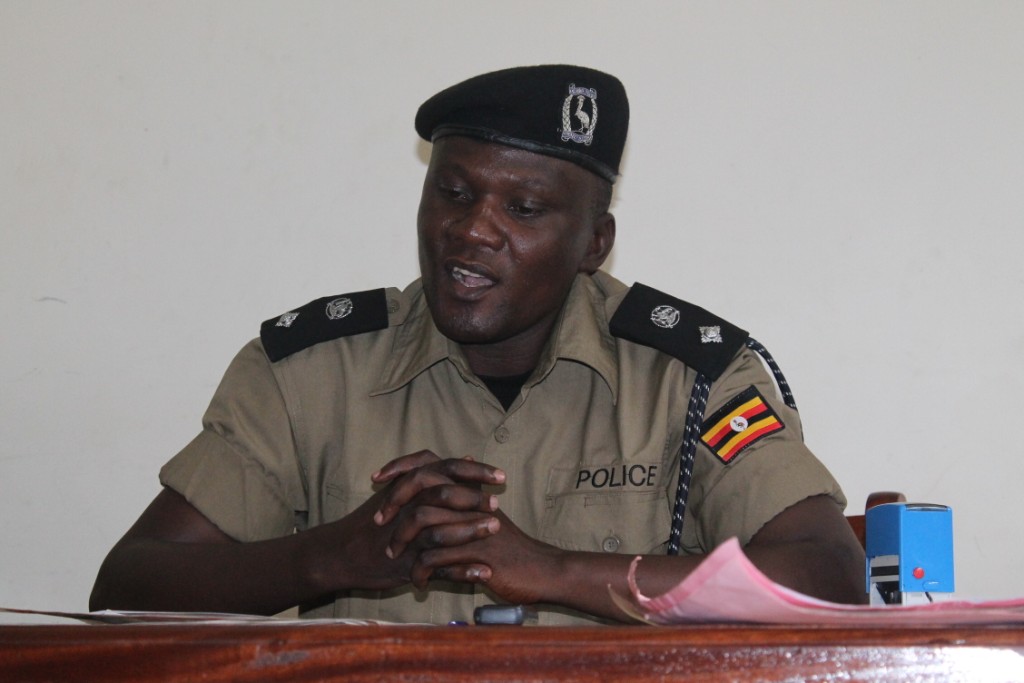