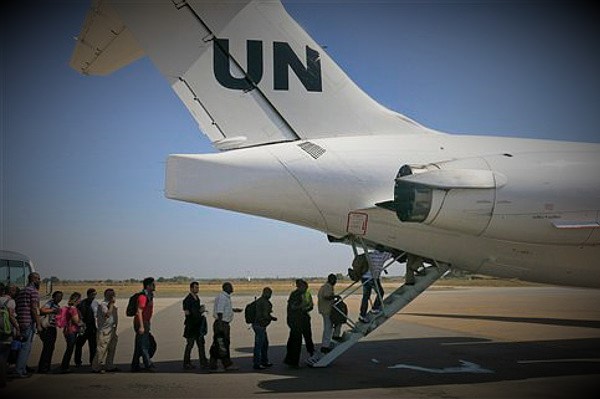 The proposal to relocate the United Nations (UN) from Entebbe Regional Service Centre has been deferred until the next General Assembly in September.

Uganda wants to retain the base which provides support for UN field missions in Africa.

The move to relocate the base was unveiled by United Nations Secretary-General Antonio Guterres who said that Nairobi had been shortlisted to host the office. The other cities on the list are Budapest-Hungary and Mexico City.

Patrick Mugoya, the Permanent Secretary Ministry of Foreign Affairs says Uganda has put up a spirited fight for the base, and as a result, no decision has been made in regards to relocating the base.

He says that in the last session of the General assembly, Uganda did its best to ask for the base to remain.

Mugoya also says that retaining the base is top of the Ministry’s priority for 2019.

The base is the hub for all administrative, logistical, information and communications technology services to missions in Africa. It is supported by 427 approved staff, including 134 international staff, 285 Ugandan staff and eight UN volunteers.

It is reported that Guterres, had suggested that the centre is relocated to a city that would provide time zone and regional coverage, ensuring strong business continuity.

The recommendation was in a report tabled before the UN’s Advisory Committee on Administrative and Budgetary Questions. 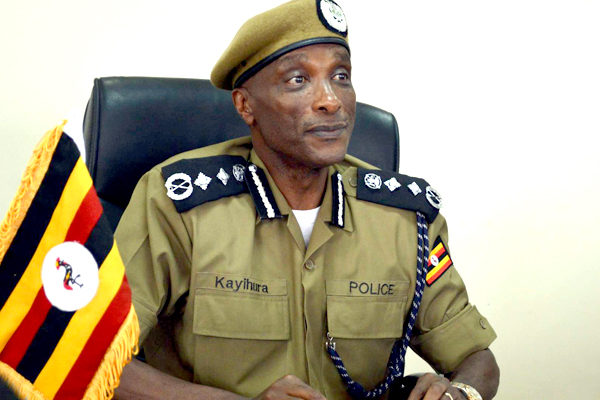 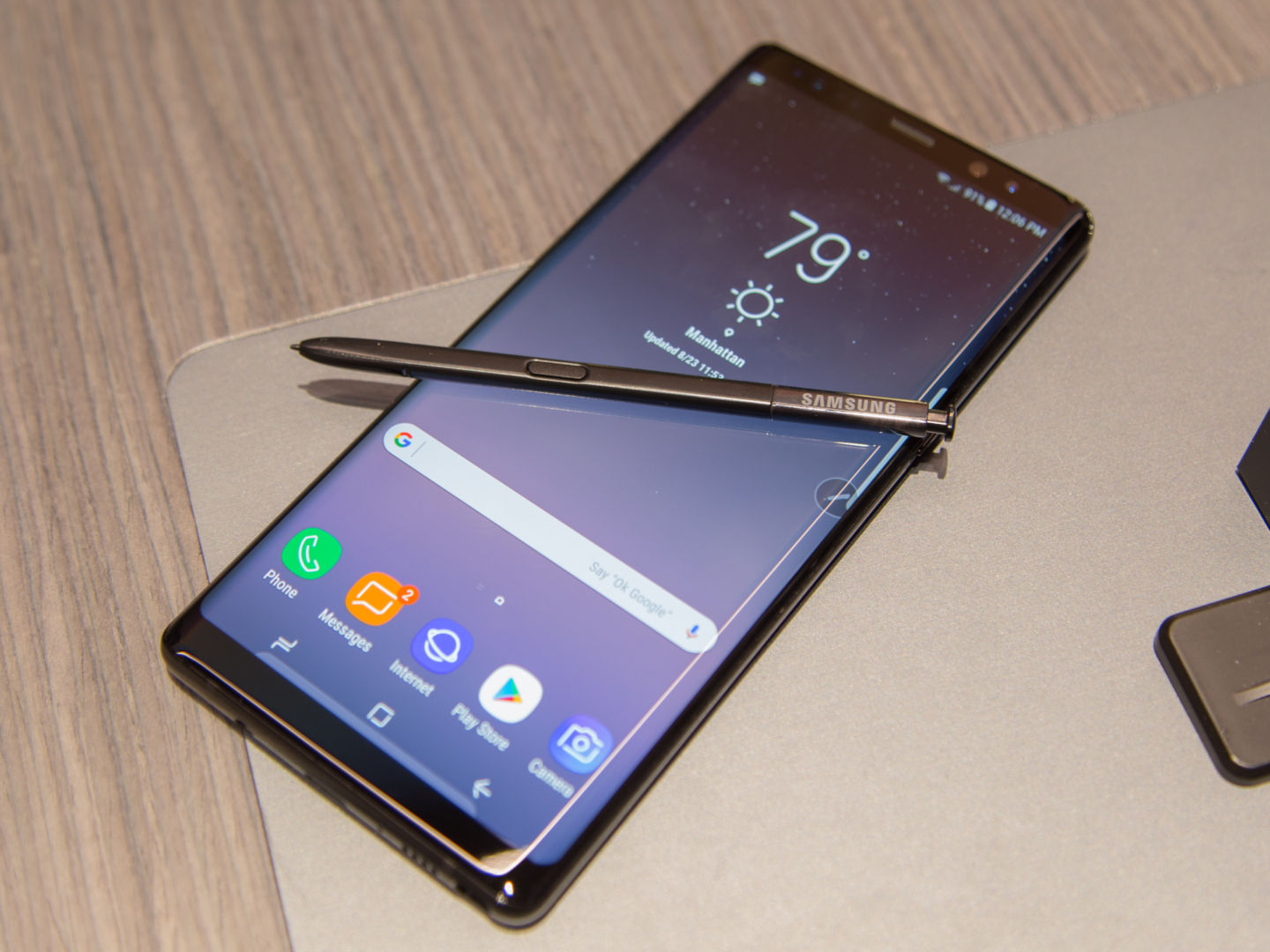