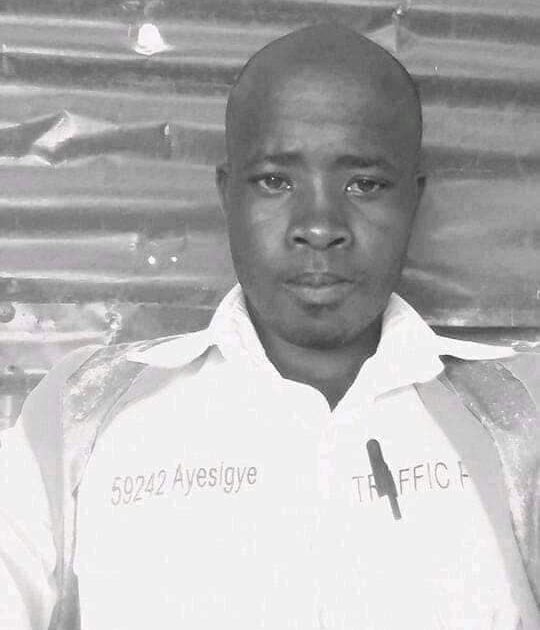 The Uganda Police are currently hunting for a driver who reportedly knocked dead one of their own on Tuesday.

Innocent Ayesiga, a traffic police officer, was knocked dead by a reckless driver on Tuesday in Seeta.

Reports reveal that the driver of a Rav4, motor vehicle number UAS 597U knocked dead Ayesigire and sped off leaving the injured helpless officer on the road.

He later succumbed to his injuries at Rubaga Hospital.

When we contacted the police spokesperson, he revealed that the accident happened in Seeta, Mukono.

Fred Enanga, the spokesperson confirmed that Innocent was knocked in Seeta and passed on in Rubaga.

He added, “We are actively looking for the suspect.”

The accident comes on the day private cars are being allowed on the road as the country eases restrictions put in place to control the spread of coronavirus.

Ayesiga is said to have been knocked by a vehicle whose occupant had a police escort. At the time of the accident, Ayesiga was riding a Police motorcycle. 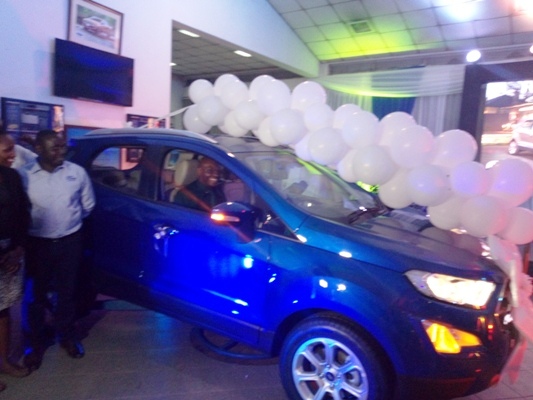 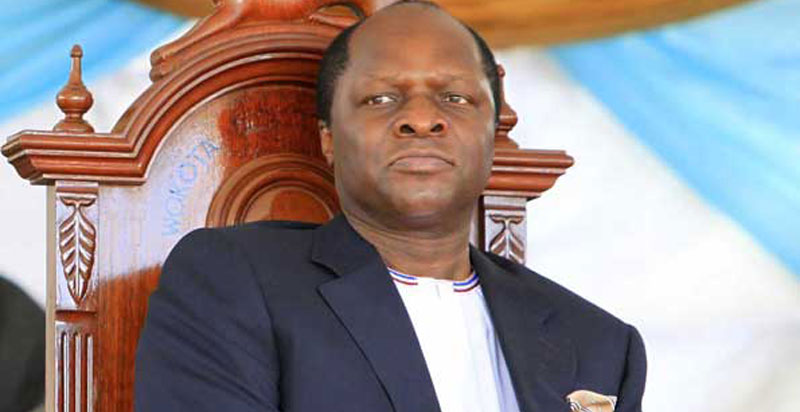 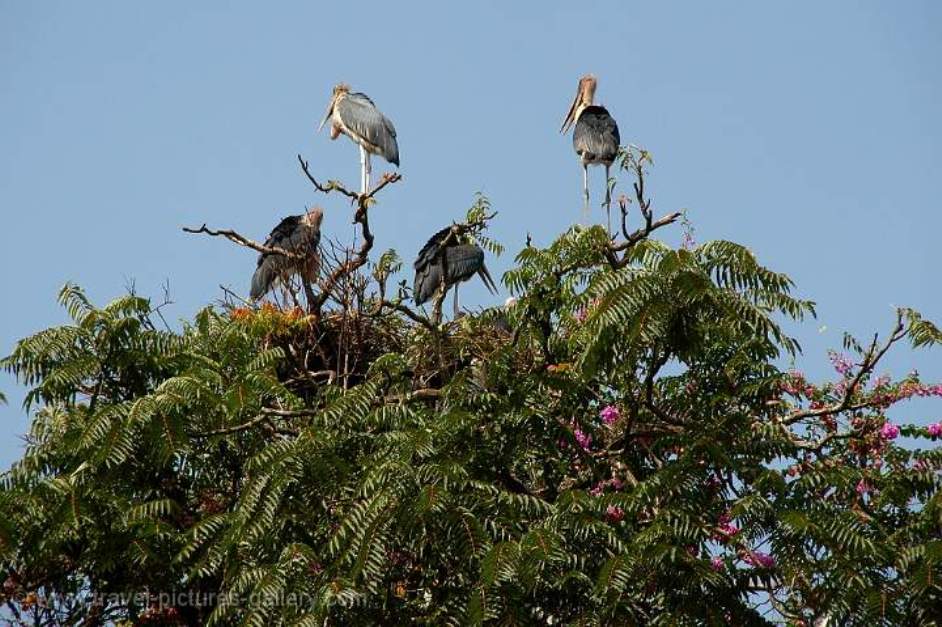