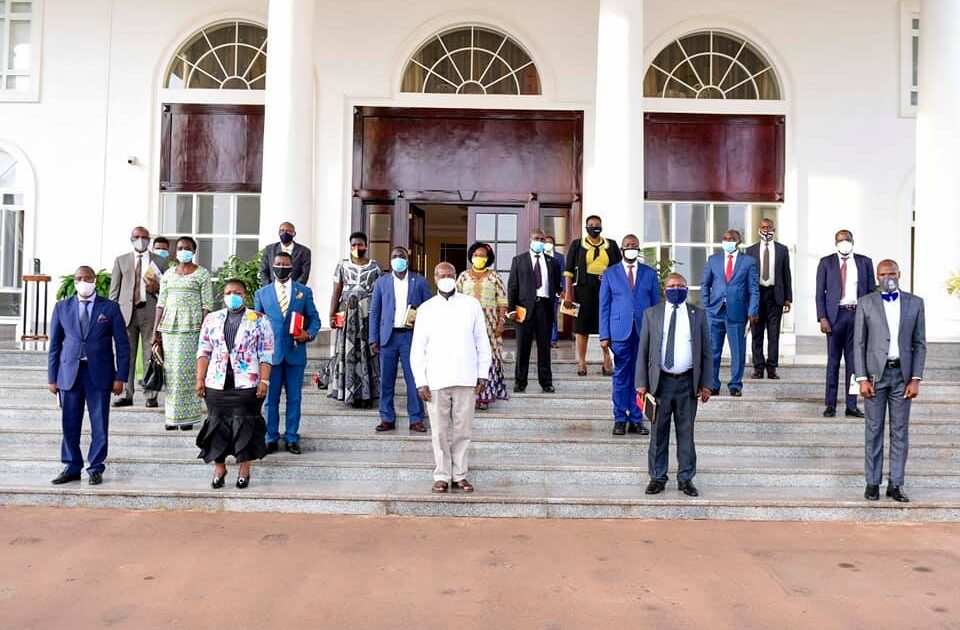 A group of Ugandan ruling party MPs have paid a visit to President Yoweri Museveni to “seek the party’s forgiveness” for previously “opposing certain party positions”.

President Museveni posted a series of photos on Twitter of the meeting at State House in Entebbe, near the capital, Kampala.

“The party’s central executive committee resolved that for the party’s cohesion and discipline, we interact further and guide these MPs,” the 75-year-old president said.

Uganda is set to hold general elections in January 2021 when Mr Museveni is expected to seek a sixth term in office.

BELOW IS MUSEVENI’S STATEMENT ON THE MEETING

I met our NRM Members of Parliament who have previously opposed certain party positions, hence being named “rebel MPs”.

They called on me at State House Entebbe to seek the party’s forgiveness. Subsequently, I made their case before the party’s Central Executive Committee yesterday which resolved that for the party’s cohesion and discipline, we interact further and guide these MPs.

To the MPs and indeed other leaders, my message is that you should be pre-occupied with the future and survival of the African race. That is what is critical, especially when we don’t have a strong nation like USA, China or India, as our anchor.

Avoid politics of tribe and identity. Our people are waking up. It explains why we have bumper production of milk, sugar, bananas, etc. Leaders must work for the prosperity of their people. That’s the most important thing. 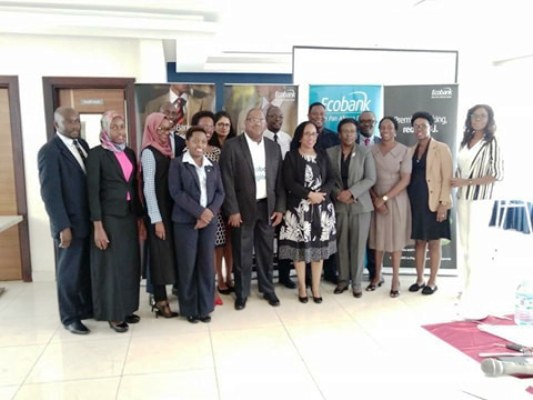