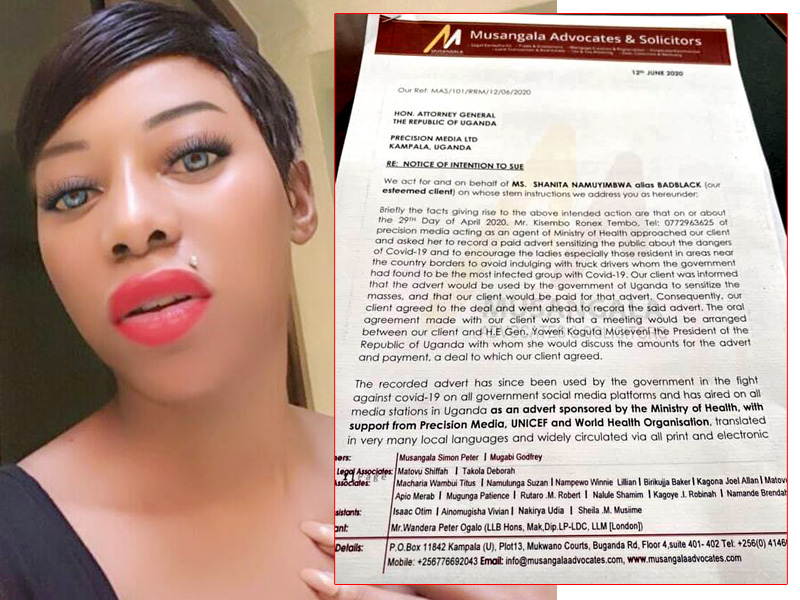 Socialite Shanita Namuyimbwa aka Bad Black is increasingly becoming isolated following her baseless outbursts against the ministry of health.

The latest is that Precision Communications Consulting Limited, the media company she accused to promising her ‘air’ in order for her to participate in a health awareness ad on COVID-19, has also distanced itself from her.

According to a statement by the media company, no contractual relationship was agreed with Bad Black.

“The allegations are full of falsehoods and are far from the facts of the
matter and we request the public to treat them with all the contempt they
deserve as they are aimed at tarnishing our Company’s proper intentions to
support the Government in the fight against the COVID-19 pandemic,” it says in part.

Bad Black has contacted a law firm sue claiming the health ministry through Precision Media, owes her money because of the advert to raise awareness for COVID-19 among sex workers.

However, the ministry earlier trashed Black’s claims as baseless saying no promise was made to her by government and that participating in the campaign was a patriotic duty.

“The public is further encouraged to disregard misinformation and allegations against the Government of Uganda in regard to services that are being provided during this period. The Ministry continues to avail itself to anyone including Bad Black for any service, or consultation
regarding provision of Health Services in the country. The messages sent out by Bad Black tantamount to blackmail since no contractual obligations were made between herself and government,” the ministry statement says.

According to the details, Precision Communications Consulting Limited, a media firm, offered to get the voices of prominent Ugandans to raise awareness about the coronavirus, The Nnabagereka of Buganda, Robert Kabushenga, and others are some of the names that chose to participate.

Because of the dangers paused to prostitutes by truck drivers who have been the epicenter of COVID-19 cases, Bad Black was approached by the same media company not the health ministry, to record her message.

Precision Media adds, “There was no commercial contractual obligation whatsoever between Precision Media, Shanitah Namuyimbwa and the Ministry of Health.”

Government only offered to pay for airtime on TV, radio and online platforms where the ad was played. 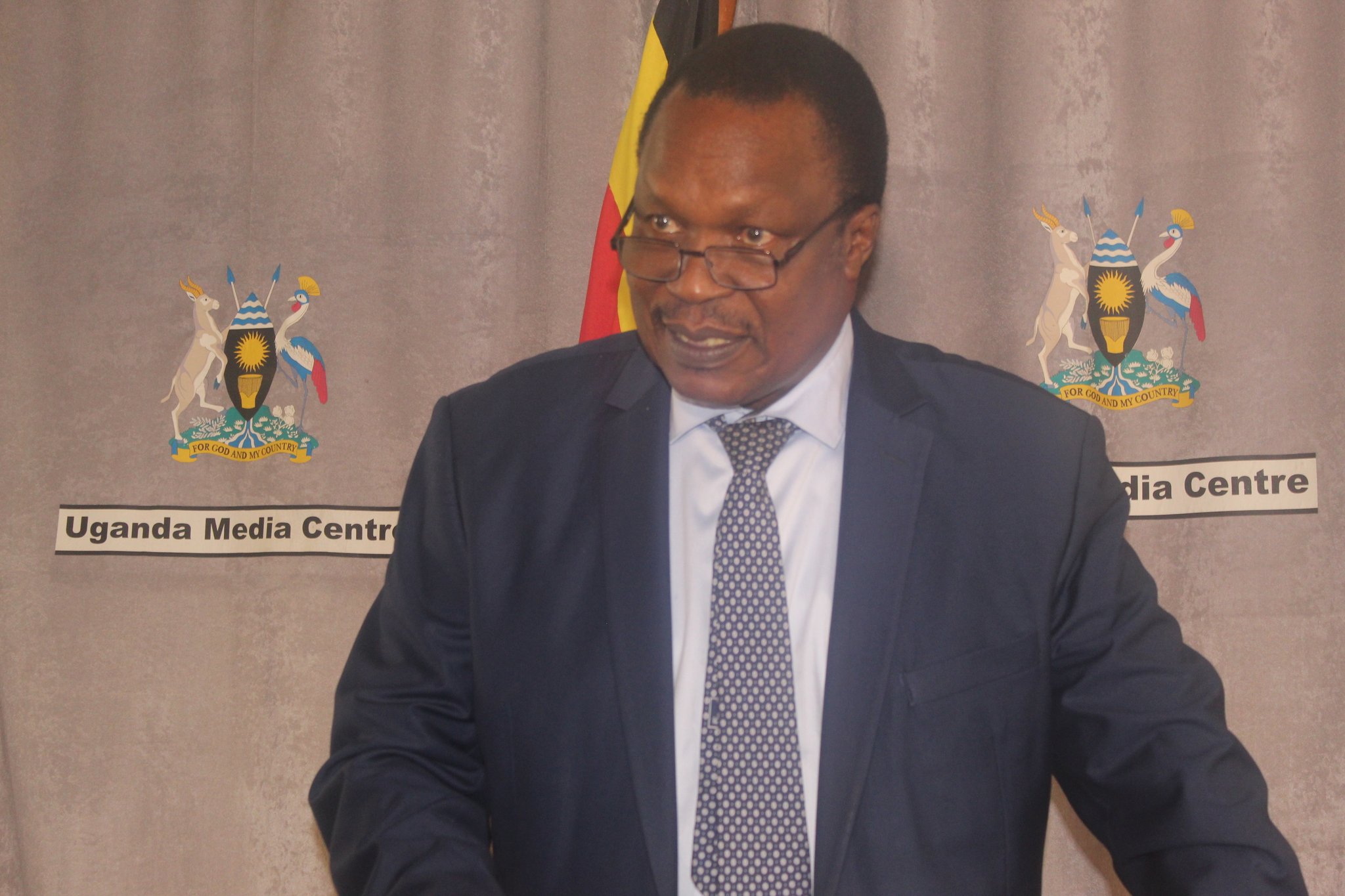 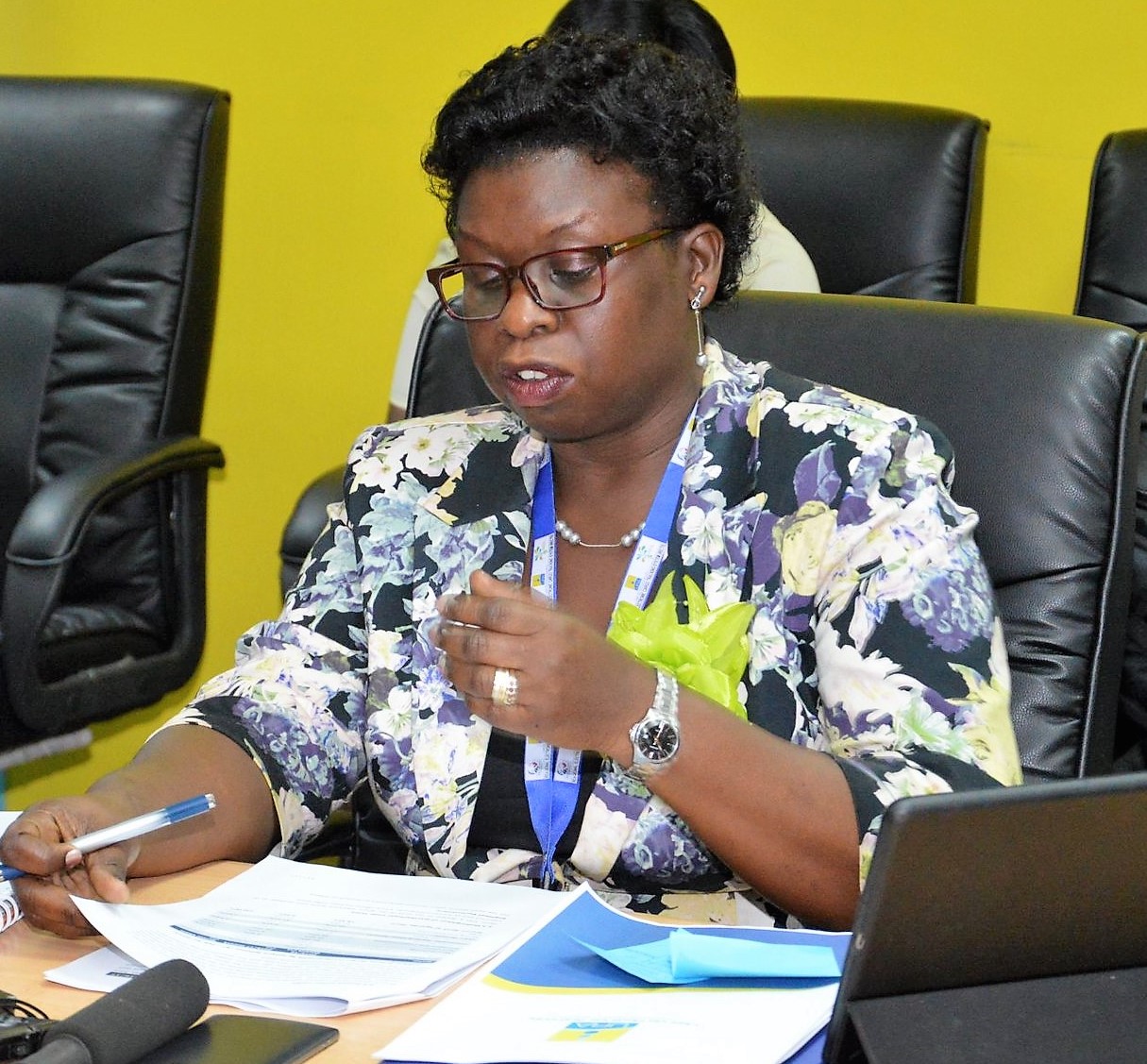