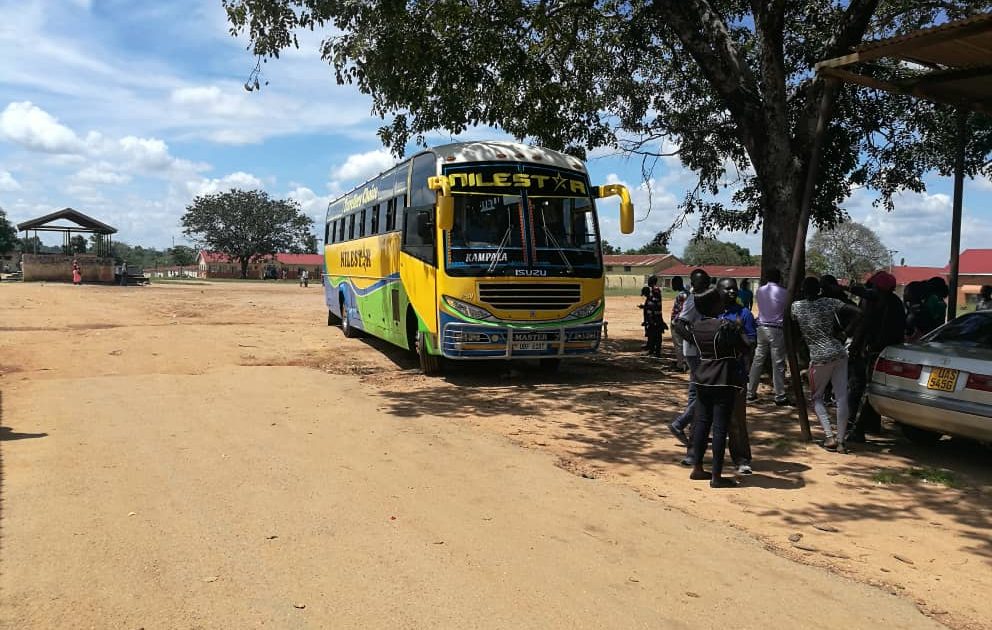 The Uganda Police have in their custody a 19-year-old man accused of stealing a bus driving it with 16 passengers.

According to the police, Andama Juma was arrested on Friday for allegesly stealing a bus registration number UBF 618T belonging to Nile Star bus company.

The incident occurred on Friday at 9:30am at the bus terminal along Adumi road, in Arua Municipality.

A police statement reveals that “the driver of the bus started to warm the engine of the bus preparing for the long journey to Kampala and at the same time waiting for passengers, Andama who is not a staff of the company entered into the bus and drove it with 16 passengers for about 5kms along Kampala road, up to Odianyadri Trading Centre in Vurra sub county, Arua district.”

It adds, “The turn man who did not suspect a wrong driver in the bus simply entered into it and continued for all that distance before confirming that the driver was a wrong person. He informed management who then ordered the bus to be taken back to the terminal.”

Police was then alerted and the suspect arrested, treated after being beaten by an angry mob, and detained at Arua Central Police Station.

The said bus was taken to Arua CPS, exhibited and later released to the management to continue with its journey to Kampala.

The motive of this act is not known but the suspect was taken for medical examination to a certain his mental status and inquiries are going on in to his past criminal records. A case of stealing vehicle c/s 254(1) and 265 of PCA opened. Its the first time such a case of stealing a bus from its terminal in a broad day light has been registered in Arua. 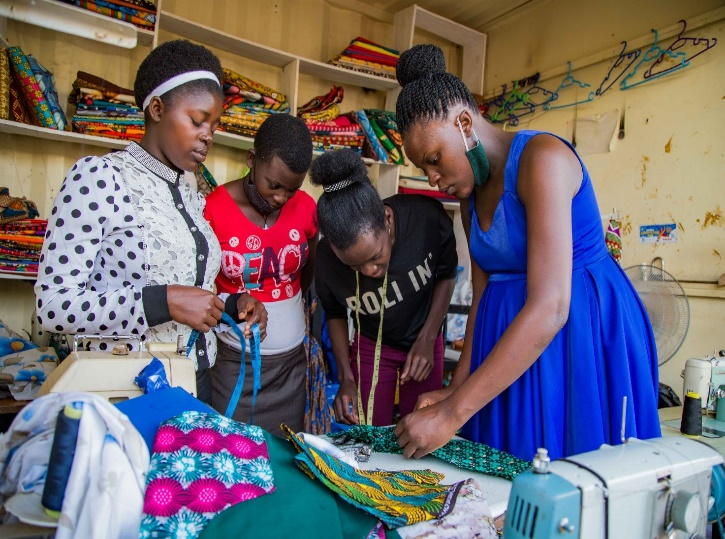 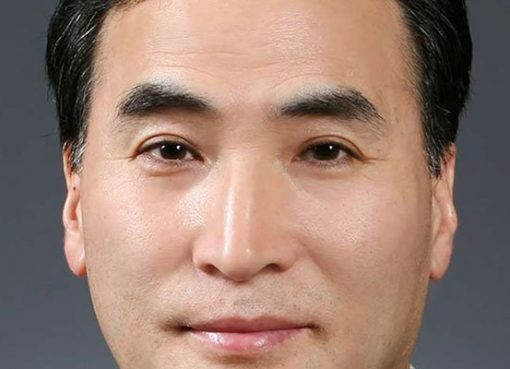