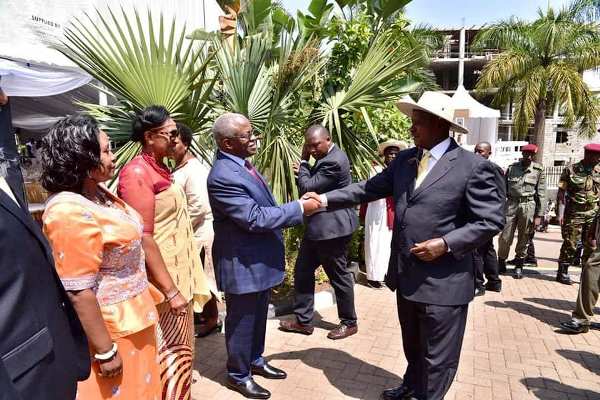 President Yoweri Museveni and his former close friend Amama Mbabazi have met again after falling out prior to the 2016 general elections.

However, the meeting isn’t about iron out their political differences but rather cultural.

The ceremony taking place at Mbabazi’s home in the leafy and breezy environs of Kololo has attracted South African President Ramaphosa and his wife, Hope Ramaphosa.

Having welcomed President Ramaphosa into the country yesterday, Museveni had to attend the high profile event. 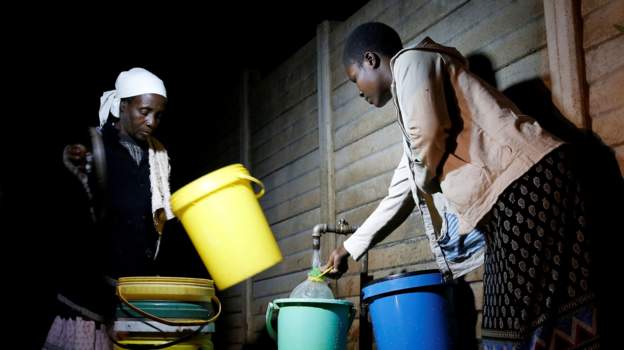 Water Should Only Be Used For Drinking, South Africans Told 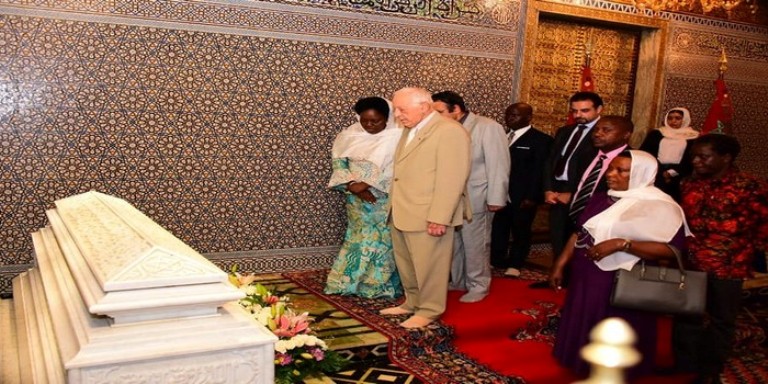